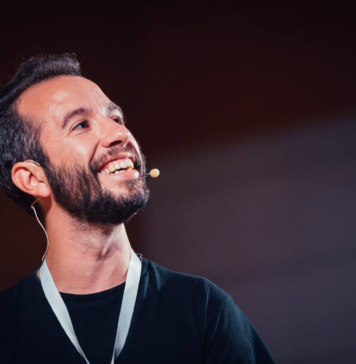 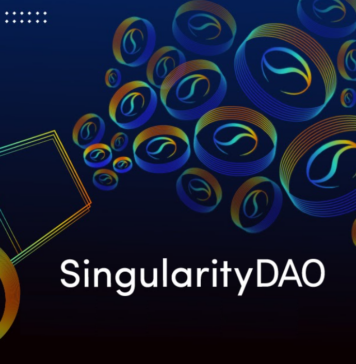 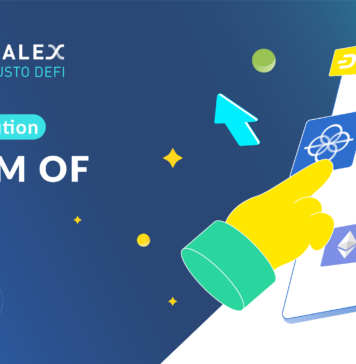 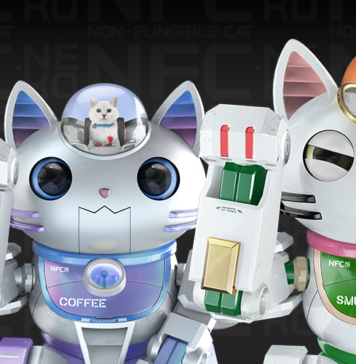 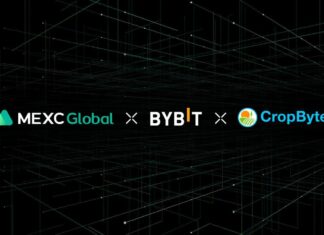 Mia Tam - October 27, 2021
CropBytes - one of the most successful blockchain games in the nascent sector - will be the first co-launched project from strategic partners MEXC...
Read more 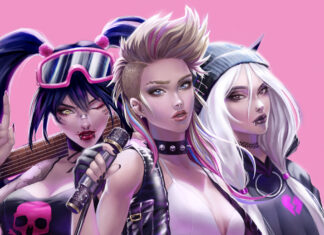 Mia Tam - July 9, 2021
Music start-up Soundr launches the first label to only sign interactive virtual acts that will exist exclusively as avatars in the metaverse. The first act...
Read more 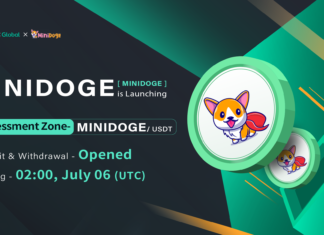 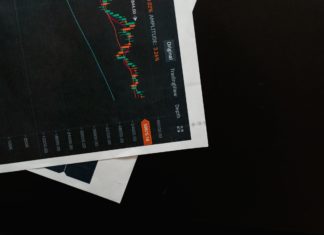 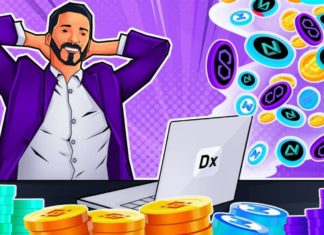 How DxSale is bidding to make the crypto journey even more streamlined for new...

Mia Tam - April 30, 2021
DeFi is hot right now; with more and more companies and investors looking to get involved, DxSale Network is looking to make that journey...
Read more 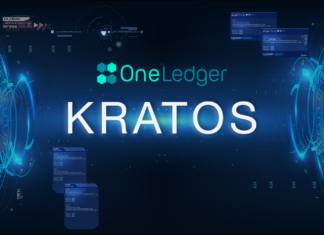 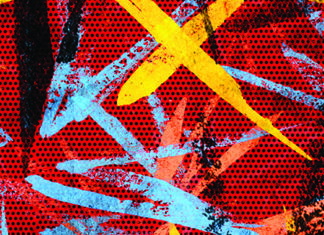 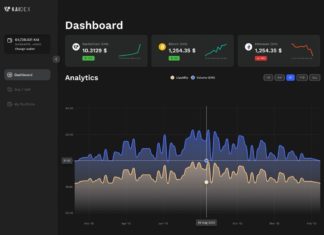 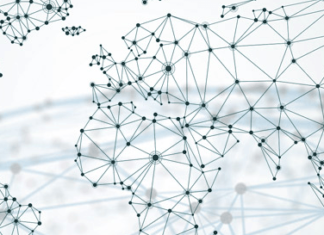 Mia Tam - March 25, 2021
When you drop into your local pharmacy for your medication — whether it is a box of vitamins or a drug prescribed by a...
Read more 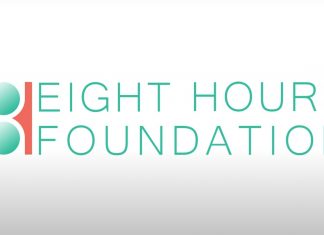