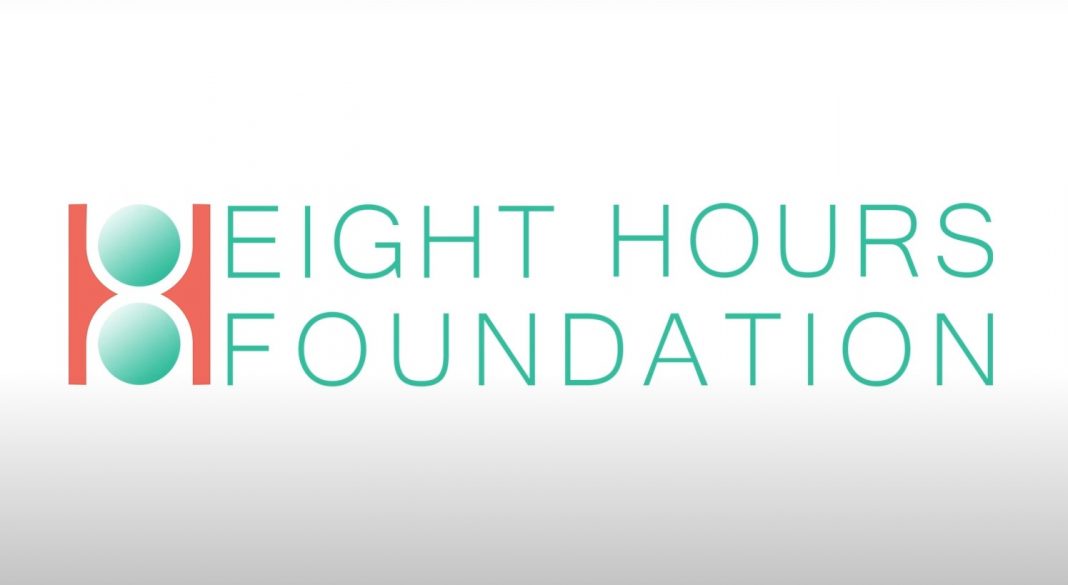 8Hours Foundation recently announced a fresh addition to its Advisory Board, Michael Katz, a legendary figure in the videogame entertainment industry. This addition is part of 8Hours’s efforts to strengthen its blockchain-based gaming console and Smart-NFT gaming ecosystem.

The 8Hours Foundation claims to be the world’s first blockchain-enabled tabletop ecosystem for gaming. They have made it their mission to find ways for people to connect and play at least 8 hours per week. According to their website, they intend to blend “digital and physical games”, powered by Vechain‘s RFID systems.

The foundation had been planning ways to trigger the mainstream adoption of their applications. And with Katz’s decades of expertise at their disposal, the road ahead appears to be nothing short of exciting for the foundation.

Who is Michael Katz?

Michael Katz has been working on many video game projects for 25 years. His specialty lies in running marketing campaigns for major brands. He has also led some of the biggest household names in the video game industry, including Atari’s Video Game Division, and SEGA USA.

One of Katz’ biggest achievements happened when he was still heading the New Product Category Marketing at Mattel back in 1975. During that year, Mattel enjoyed $400 million earnings after a successful launch of its Intellivision video game system led by Katz.

Katz went on to become the President of Atari’s video game division, and then later, President of SEGA Entertainment USA. After his tenure at SEGA USA, he founded his own consulting firm that focused on interactive software, internet and toy industries, and multimedia platforms.

Katz’s expertise fits well with the company’s plan to bring their gaming systems to a wider market in the weeks ahead. Other members of the Foundation’s advisory board are also key players from big industry names such as Call of Duty, Guitar Hero, and Tetris.

VIMworld is a game launched within the VeChain network built on a Non-Fungible Token (NFT) ecosystem. 8Hours Foundation envisions that the project will be able to help bring people together through its gaming platform for at least eight hours a week.

VIMworld can be accessed through the VeChain mobile wallet and other desktop browsers with the Comet extensions installed.

The platform is powered by Smart NFTs, also known as VIMs. These are blockchain-based collectibles representing real-life objects.

VIMs are also tokens that function as proof of ownership for properties and collectibles that users have in VIMworld.

VIMs can represent almost any physical object from the real world to the VIMworld through NFC/RFID technology. Each VIM has a unique NFT with a secure authentication protocol and gives owners the ability to store and grow the value of their collectibles on the blockchain.

This is yet another use case for the NFT sub-sector. Other industries are also using NFTs as a way to provide proof of ownership and create blockchain representations on paintings, real estate, virtual assets, and even personal identity.