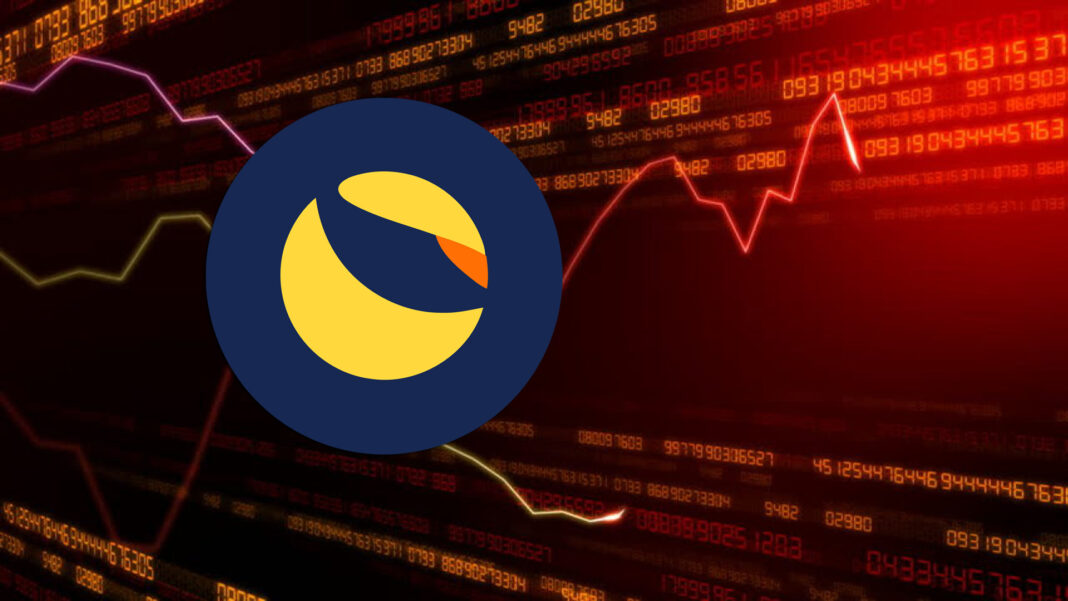 TerraUSD, more commonly known as UST, is Terra’s flagship stablecoin and was created by Terraform Labs (TFL). UST boasts complex mathematical equations, smart contracts, and fat incentives to maintain a 1-to-1 peg to the U.S. dollar.

To keep this bold goal as close to reality as possible, it has also launched the ‘LUNA’ token, with the main purpose of being swapped with UST and vice versa to stabilize the price of UST.

The answer? Provide fat incentives for investors, and this has been achieved through Anchor Protocol, a Terra-based yielding platform.

The Anchor Protocol has committed an eye-catching rate of up to 20% for all investors who would deposit their UST on their platform, which is a deal many found hard to resist.

A 20% rate is such a hefty incentive to provide, and a lower rate seems to be a more logical choice to take. But lowering the rate after dangling such an irresistible offer would only drive away UST holders from Anchor and on UST itself, which is a nightmare that TFL and its backers don’t even want to imagine. A 20% rate is probably worth the accompanying risk, or at least that’s what many believed.

But this structure was criticized by analysts as soon as it came out, saying that TFL and its partners’ deep pool of money would soon dry up because of the large incentives they are willing to give.

When this happens, the house of cards will certainly fall as Anchor’s ‘loyal’ customers, and UST holders will flee away and find shelter on safer platforms. This is certainly a logical analysis, but it seems that Terra’s camp became too confident in their game plan and didn’t take significant actions based on these warnings.

TFL’s mechanism and formula appeared to be working well for a time until they didn’t. Unexpectedly (well, maybe not), the Terra blockchain, along with UST and LUNA, suffered from a major and humiliating crash.

From an impressive $18.4 billion market value, UST nosedived to a US$2.3 billion valuation, tremendously hurting its hopeful investors on Anchor Protocol.

LUNA, meanwhile, has plunged 96% since the news broke out, which was a big shock to investors as it is not even considered a ‘shitcoin,’ but a legitimate and well-respected coin.

As a result of the disaster, UST has lost its 1-to-1 dollar peg, which, in turn, has put so much pressure on the price of its sister coin, LUNA.

Also, Anchor’s much-prized high-interest rate continues to plunge as LUNA holders are rattled to liquidate their earnings from the yielding platform.

The fact that Anchor has 75% of UST’s entire circulating supply ($14 billion out of $18 billion) proves that the yielding platform is both a blessing and a curse for UST.

In good times, Anchor serves as a blessing for UST as it keeps the stablecoin’s demand high through its high-interest rate.

In bad times, as we have seen in the last few days, it can turn into a curse as it can single-handedly drag down 75% of UST’s entire supply and tear apart its value with ease. The severe drop of UST deposits on Anchor is not only a loss of confidence in the UST but in the entire Terra protocol.

In fact, Anchor has seen its deposit skyrocket to US$14 billion, only to plummet to US$3.6 billion as of this writing.

With all the nightmarish financial incidents that happened in the past few days, Anchor has finally proposed to slash its interest rate to a minimum of 3.5%.

Also, the gravity of Terra’s fiasco has brought back the fears that a second crisis, as big as the 2008 financial crisis, could pounce again and wipe out millions of dollars worth of savings. Analysts have blamed Terra’s elements of shadow banking, excessively high leverage, and circular market mechanics as some of the significant factors that are destroying its foundation.

Even with its “airtight” mechanism of maintaining UST’s dollar peg, Kwon has established the ‘LUNA Foundation Guard’ (LFG) to prepare for an incident where the stablecoin’s peg needs to be defended.

And that scenario, unfortunately, came true.

When UST’s dollar peg started to slip up, LFG immediately took action by deploying over $2 billion worth of its newly formed Bitcoin reserves.

The LFG has loaned its billion-dollar reserve assets to professional market makers just to save UST, but as a consequence, has sucked dry all of LFG’s blockchain wallets.

Unfortunately, even with Terra’s billion-dollar response to pull UST and LUNA’s prices from a deep pit, both of them have stayed on their volatile status as of this writing.

Terra has proposed new attempts to save its blockchain with recent moves failing to produce positive results. This time, it has proposed to slash the amount of UST in circulation and expand the existing pool of LUNA to bring back UST’s dollar peg as soon as possible.

In its proposal, Terra plans to burn close to 1 billion UST, which is roughly equivalent to US$690 million, in the community pool and increase LUNA’s base pool to 100 million.

As a result, at least according to Terra, they will be able to move UST’s peg closer to the U.S. dollar while bringing down the price of LUNA at the same time.

87% of the network’s validators and eligible voters have already cast their votes regarding the proposal, with 50.47% saying ‘Yes,’ while 49.1% chose to abstain.

LUNA’s price has plunged so much that the entire network has become too weak to defend itself from cyber attacks, forcing Terraform Labs to temporarily shut down its entire blockchain to implement a patch.

This patch would now limit the number of new parties that could participate as validators and serves as TFL’s latest move to improve the Terra blockchain.

TFL eventually brought the Terra blockchain online again, which was officially announced through a tweet.

As a result of the crypto community’s declining trust over LUNA, crypto exchange giant OKX officially delisted LUNA and all Terra-related tokens.

But Binance, which also delisted the token just days ago, resumed its trading with LUNA, which can be considered an important win for the Terra blockchain.

Binance CEO Changpeng Zhao said that LUNA and UST withdrawals would become available again once the Terra network has stabilized.

As for OKX, it has officially announced that it is planning to stop spot listings for UST and delist margin and borrowing services for LUNA and Terra-supported tokens such as Mirror (MIR) and Anchor (ANC)

On top of that, it is also planning to stop exchange-traded UST trading for Bitcoin (BTC), Ether (ETH), Solana (SOL), and Avalanche (AVAX).

As of this writing, crypto exchanges FTX and Gate.io continue to trade the LUNA token, and it is yet to see if they will also follow OKEx’s delisting decision.

Do Kwon Behind The Failed Basis Cash (BAC)

It appears that Kwon’s big-time disaster on UST wasn’t his first stablecoin failure ーbut his second one ー as he was discovered to be one of the anonymous team members behind the failed stablecoin project, Basis Cash.

It didn’t even achieve its goal and hasn’t recovered ever since, and its similarity with the current UST situation isn’t a coincidence after all.

He said that Basis Cash was more of an experiment than a serious venture, and the pseudonym of one of its founders, which is “Rick Sanchez,” belongs to Kwon.

While it’s an untold rule in the crypto circles not to reveal the people behind pseudonyms, it can only be broken once there is overwhelming importance to disclose that information, which can be certainly said with Kwon/Terra’s case. 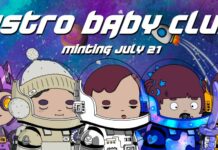 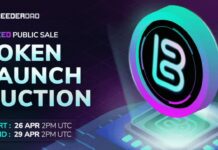 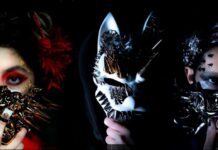