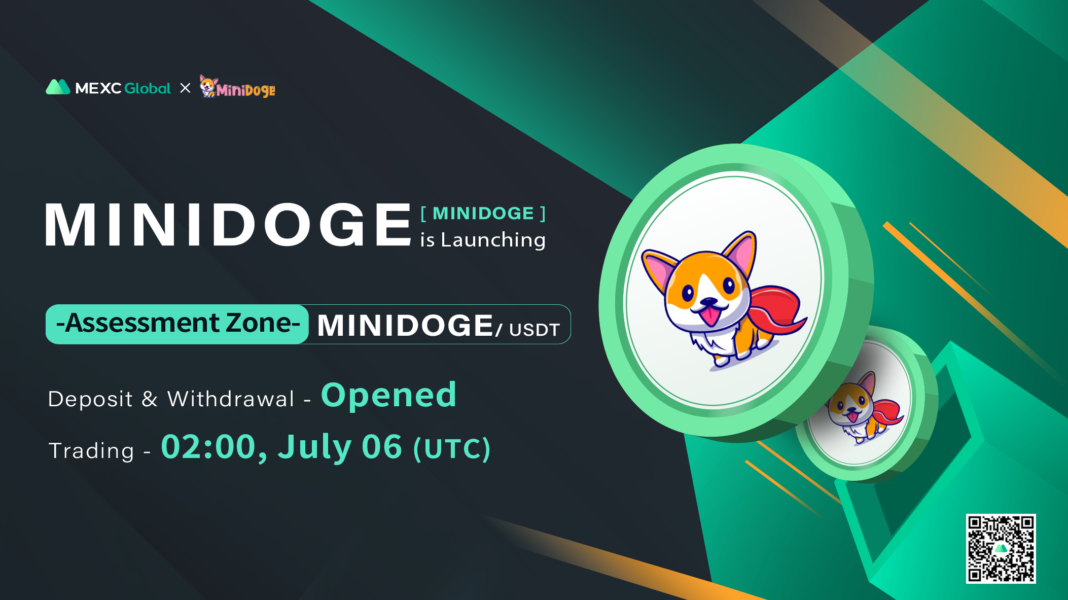 After listing the coin on Wednesday, on Thursday, engineers noticed that the project had changed its token to incorporate a 50 percent tax for users depositing coins to the exchange, along with a 50 percent liquidity fee.

The additional fees effectively meant for a limited time, transfers made to MEXC exchange would cause the transaction to be deducted 100 percent of its value, causing the full amount for each transaction to be zero, and meant users were left with nothing.

As soon as the abnormality was noticed MEXC acted to delist MiniDoge, and reimburse and contact users who had been affected.

So far, MEXC says it has reimbursed $1.3 million to around 4,500 affected users, and has emailed thousands more who may have been impacted by the change.

One user, who did not wish to be identified, spoke to ACT. They said: “I’m not sure what’s happening with MiniDoge. It was pretty disappointing to see the token listed and then delisted so quickly, but MEXC contacted me really quickly and reimbursed me almost immediately, which really helped.”

An MEXC spokesperson said it used its Investor Protection Fund to cover any tokens that were withdrawn but destroyed as a result of the MiniDoge team’s actions, and said it had airdropped the equivalent value in USDT to affected users.

The team said it was in the process of reaching out to the MiniDoge team to try and identify what had happened and their motivations behind the token’s change.

The spokesperson said: “MEXC strives to give its users the best experience and access to a wide range of digital assets and opportunities, and will continue its work providing strong and reliable service to users and ensuring their assets remain protected in all circumstances.”

They added anyone who thinks they may have been affected should contact the exchange immediately. 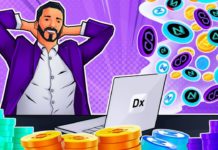