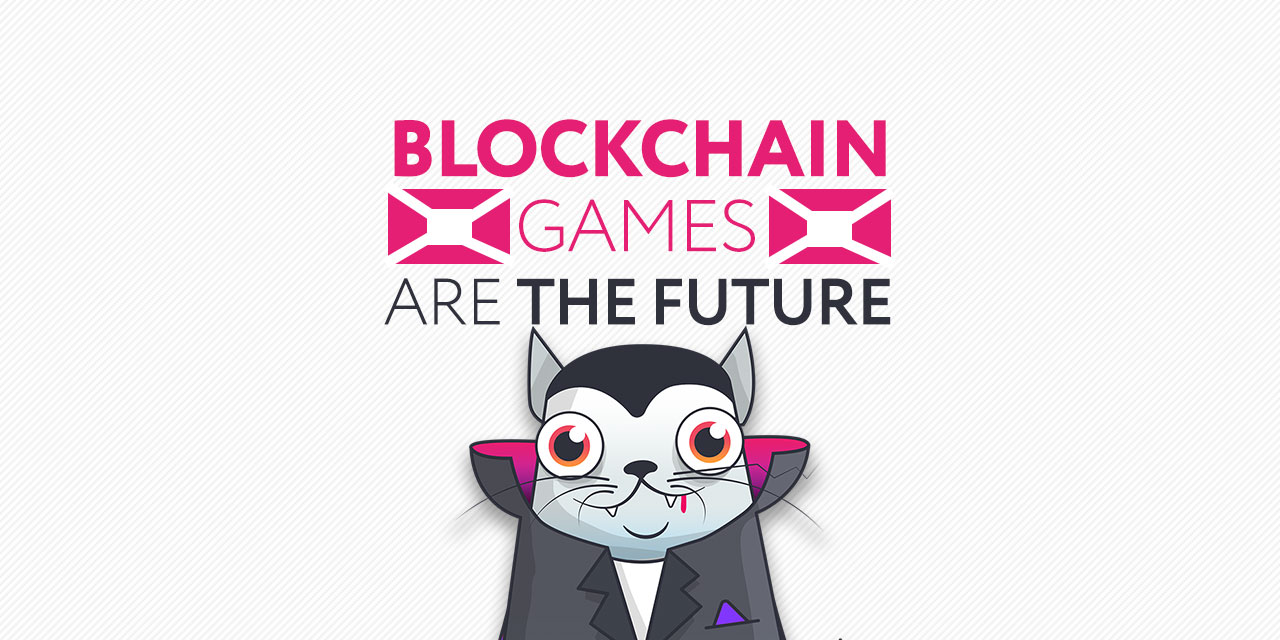 Blockchain gaming is taking the space by storm and proving that the often market oriented perspective on crypto is becoming more and more redundant as technology and tokens become more variable and used for different projects and past times.

The crypto world has been taken by storm with regards to gaming. Blockchain platforms like Ethereum and EOS all have game tokens that are based on their network.

Many leading names have looked to make a foray into the gaming sphere as various major companies look to get in on the action and create their own gaming sub section. Take Tron for example, the company have just launched TRON Arcade as a blockchain game fund of US$100 million to invest in game companies.

According to Fortune, Ripple and Forte plan to launch a new $100 million fund dedicated to supporting game development teams and encouraging them to integrate blockchain technology into video games. This move could reinvent the gaming industry by creating a new in-game market for digital goods in a revolutionary way.

Enjin, the gaming platform that is set to partner with Samsung for their new blockchain phone has long been the industry leader in this field. Having worked with Java, Minecraft and Unity, the leading gaming development company, Enjin has paved the way for token usage, acquisition and technology in the gaming field, with their Ethereum based coins.

Even Esports has embraced blockchain through their partnership with Plair, which will bring crypto to millions of users. Plair is the gaming currency and company that hosts games and allows users to acquire tokens for their gaming success. Plair also allows people to bet on Esports gaming tournaments and matches with blockchain technology and tokens, following their partnership with Gogawi. Gambling Bitcoin is also a substantial market too.

“The ecosystem of the game industry is very similar to the blockchain-based token economy and game money and cryptocurrency have a lot of things in common,” the director said at that time, adding, “Especially, South Korean game developers are highly specialized in free-to-play and, as such, they are expected to come up with a number of killer blockchain games.”

Clearly, the blockchain gaming market is on the rise and will only get bigger as more major companies make partnerships similar to the Samsung-Unity-Enjin trinity that was reported on by Asia Crypto Today this week. The path looks good for this subsection of the crypto world and illustrates the real-life application of the tokens and market that often gets lost in the market chatter that so often dominates the field. Companies like Machi X and others are also leading this charge away from market-driven crypto and to more workable usages. And for that reason, blockchain gaming and ideas similar to this should be supported!