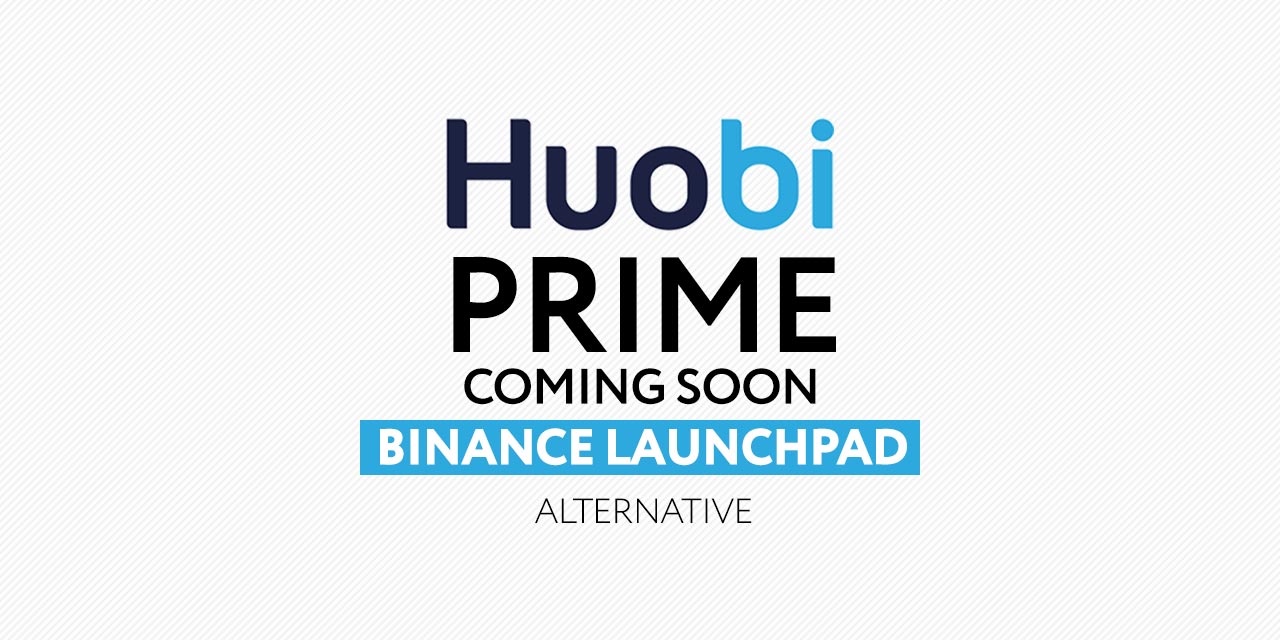 One of the biggest pieces of news which was reported this week were the rumors that Huobi Global would launch their own Huobi Prime.

The news was broke by H of marketing for the brand, Ross Zhang, who tweeted:

Looking for a better way to get access to emerging premium projects? We’ve got something amazing on the way called Huobi Prime. Stay tuned for more details @HuobiGlobal #HuobiPrime #HuobiGlobal #Huobi $HT

The news has prompted much discussion on this upcoming venture by the digital currency platform, who is now looking to branch out and be a guide and asset to start ups in the business.

Many have called this a direct competition to the Binance Launchpad, that was revealed last week and prompted many to speculate the rise of the token BNB due to its success, however, when you look at the finer details of the Huobi Prime, it would appear this assessment is short sighted.

This lack of correlation is because Binance works on an initial exchange offering (IEO) which is a new approach to raise funds that allow startups to launch a fundraising event by relying on an exchange (or multiple exchanges) to complete the campaign, yet Huobi has decided to steer clear of this method.

Despite Binance launchpad’s early success, Huobi Prime is a selective token listing channel based on Huobi’s own cryptocurrency, Huobi Token (HT) rather than serving as a platform for crowdfunding. They will rely on multiple exchanges for fundraising instead of one, like the Launchpad. Livio Weng Ziaoqi, Huobi CEO confirmed this approach stating:

“Huobi Prime is a selective token listing channel based on Huobi’s native token HT, and it does not serve as a platform for crowdfunding or for IEOs. Huobi Prime will offer that it will offer an innovative, rapid and compliant token listing service for high-quality crypto projects globally.”

So perhaps a different road will be taken, but when the Huobi Prime is eventually launched, it will no doubt want to match the success of the Launchpad especially after they partnered with BitTorrent (BTT) and Fetch.AI (FET) tokens on their network.

Following the news of the Huobi Prime, the companies coin, HT, saw dramatic rise in price, reaching $2 USD, its highest point for a long time.