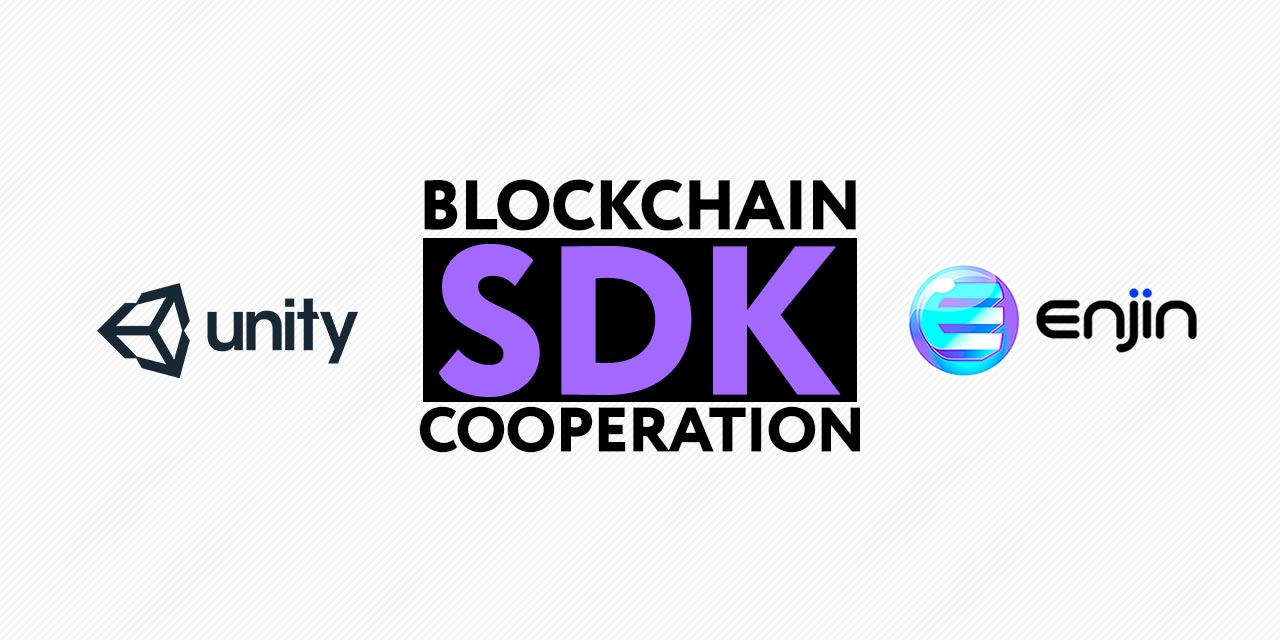 Enjin announced a partnership with Unity, the gaming development company for their Software Development Kit (SDK), on the Unity asset store, starting on March 14th according to a press release this week.

The SDK will be initially tested on the Ethereum Testnet, in a move that will open blockchain gaming to the masses and put the Enjin blockchain game development tools into the hands of millions of Unity developers.

The Enjin press release claimed the Blockchain SDK will enable game and app developers to create and integrate next-generation ERC-1155 blockchain assets into their games and manage their distribution with ease.

Unity is the world’s most popular game engine, home to over 4.5 million developers and responsible for 28 billion game installs on 3 billion devices. This is certainly a great place for Enjin to launch their platform and the Testnet version will be up in time for the world’s largest game industry event — GDC.

“The engine is designed to make it easier and easier for both blockchain developers and users to focus on developing SDKs that can implement blockchain services….The unity developers of the unity that will utilize the upcoming Unity engine block-chain SDK will create a full-blown blockchain ecosystem,”

The news comes as talk of Enjin’s partnership with Samsung S10 for the gaming portion of the phone was revealed. Asia Crypto Today has reported on the issue, following the exclusive reveal that preempted this move last month.