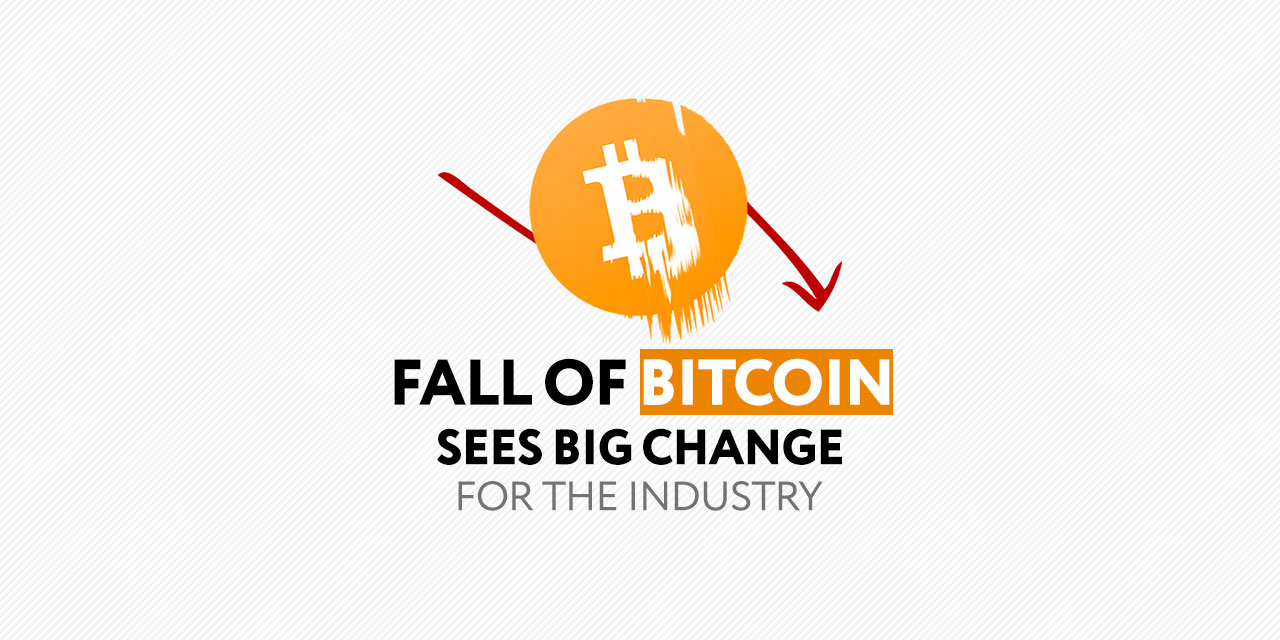 The Blockchain/Crypto industry has taken a real hit with this current bear market. From the high point of 2017, when Bitcoin was on the lips of almost everyone in the world to the current situation now, where the prices have gone into a deep slumber. A lot has changed in the space, and not for the good, but how does it affect those involved in the industry?

First, let’s take you back to a simpler and more fruitful time. The year is 2017, Trump has come into the White House and Bitcoin is having its big coming out party. By December 2017, as the price reached its Mount Everest, the Google search trend for the term “bitcoin” also reached its peak. In Asia, Japan and other nations had truly embraced crypto. So many would love to go back to those golden months, however, it has been downhill from there.

Since the downturn, news has been constantly streaming in around layoffs due to a lack of funds. It has certainly been a cold winter and many have been frozen out. Exchanges have been hit hard a worrying trend considering this is the most stable part of the industry. Take Shapeshift Exchange for example. Erik Voorhees, CEO of ShapeShift Exchange, published an article on Medium, in which he reealed ShapeShift has begun to lay off employees. This wave has cut 37 people, about 1/3 of the company.

The media industry has seen perhaps the largest switch in fortunes. 2017 was a great time to be involved in blockchain media, according to block rhythm BlockBeats a Chinese website:

“The monthly salary can be 60k and the annual salary is over 600,000… A little community-based blockchain media, it is said that writing a soft article can cost up to 100,000 yuan… and blockchain media have a monthly income of tens of millions.”

Cut to early 2019, the situation is much different, I can attest to that for sure! The problems began in late 2018, the previously prosperous media industries seemingly fell off the road. On December 28 last year, Steemit, a well-known foreign media platform, announced layoffs of 70%. Its CEO Ned Scott said in the announcement that in order to survive, he had to cut costs. Steemit is a well-known decentralized media platform in the circle.

Even the big companies are feeling the pinch and are forced to let people go. Industry leaders in research, ConsenSys, has to be open source and thrifty. According to BlockBeats:

“In December last year, ConsenSys, with 1,200 employees, issued a statement announcing a 13% layoff. Later, as the market continued to deteriorate, layoffs were exposed to 60%.”

Not only that, Jarrad Hope, co-founder of Status, a start-up chat software company that raised $62 million through Ethereum in 2017, announced that the company not only cuts jobs by 25% but also cut salaries. At that time, the Ethereum that was merged at the time had no more money left, and with the company’s legal assets, Status could only last for six months.

Huobi, another crypto giant has had to swat away rumors of big cuts, it would seem that nobody is safe from the crypto winter that has ravaged so many. Ultimately the good times of late 2017/ early 2018 have stopped and as such a salary that is twice as high as the same position in a traditional company can only have two ways, either giving up or reducing the load.

It would appear that many have chosen to cut the weight.