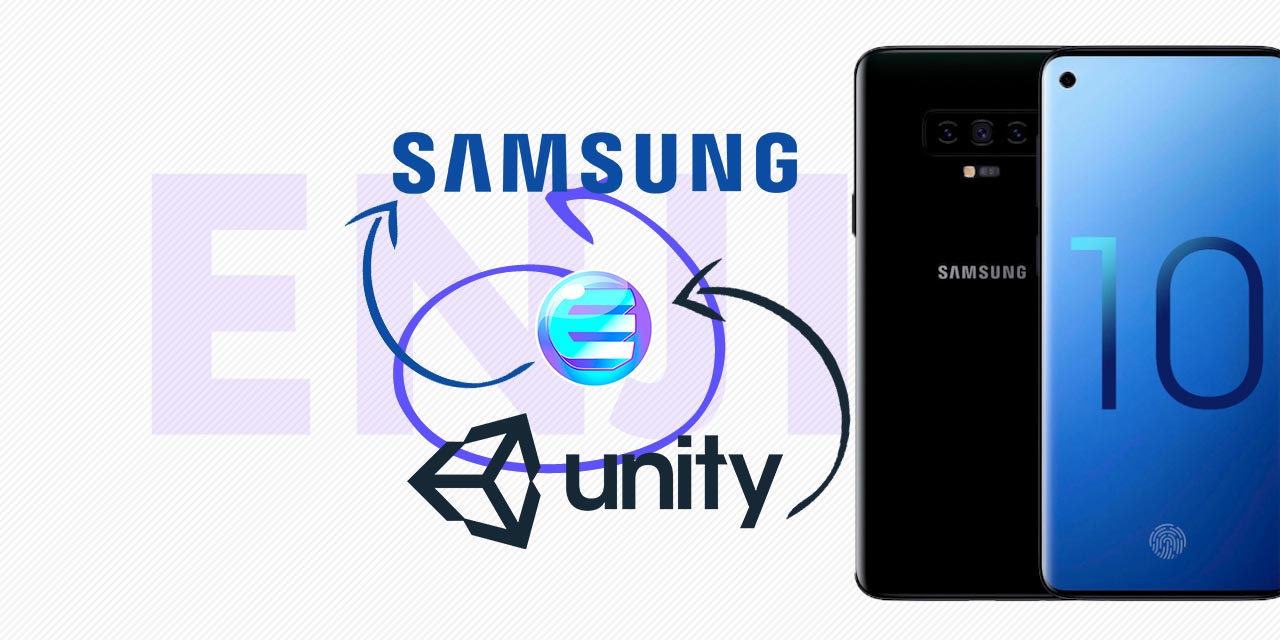 The launch of the Samsung Galaxy S10 is without a doubt the biggest event for the crypto world so far this year. The enormity of the ‘blockchain’ phone, with its encrypted wallet and crypto gaming is undeniable and it will put crypto capabilities in the hands of millions around the world.

The key players behind the scenes is also a big factor, with these companies at the forefront of spreading the crypto space to the masses and their input integral to the S10’s success. Asia Crypto Today exclusively revealed from our sources close to the camps that Enjin would partner with Samsung for the Keystore wallet as well as the gaming part and recently the news was put out that Unity would also play a role in the blockchain game development too.

We can now reveal that our sources have suggested that Enjin has an even greater role than first thought and have told us the finer details on the gaming portion of the partnership. It has been said that Enjin will be the driving force of the project and will be used to settle in games payments and to tokenise virtual items through their ERC-20 tokens and ERC-1155 crypto game assets.

Enjin’s Vice President of Marketing Simon Kertonegoro did not quell any of the partnership talk, reportedly saying to Coindesk:

“While I can confirm that we have an official partnership with Samsung, I’m not at liberty to disclose any other information at this point,”

The pieces of the jigsaw do seem to fit. Enjin and Unity have recently joined forces for their Software Development Kit (SDK), on the Unity asset store, starting on March 14th. It would appear that this may play a role in the blockchain game development for the new Samsung phone.

Not only that, but Enjin has long been a industry leader in blockchain gaming and the tokenisation of virtual assets. Launched in 2009, the Singaporean based company is one of the largest gaming community platform that supports over 250,000 gaming communities and around 20 million registered gamers. They promote real game assets and value, meaning online gamers can exchange or trade their assets across games and communities. Collaborations with Java, Minecraft and other big names in the gaming industry, only add to an already impressive CV.

Unity on the other hand is also anothe powerhouse in the gaming industry. Focusing on development, the company is the world’s leading real-time engine and is used to create half of the world’s games. Released in 2005, the company was founded in Denmark and is the sub section of Unity Technologies. Supported on 27 different platforms, including Oculus Rift, Xbox One, PlayStation 4 and Linux. Unity is behind the games Angry Birds, Tiger Woods Fallout and many more.

This is obviously a huge moment for both Unity and Enjin, with many in the space looking to heap praise on the them. Changpeng Zhao, Binance CEO in response to Boxmining said,

Much like CZ, we will extend our congratulations and look forward to what the partnership will bring to the blockchain space and the world overall.