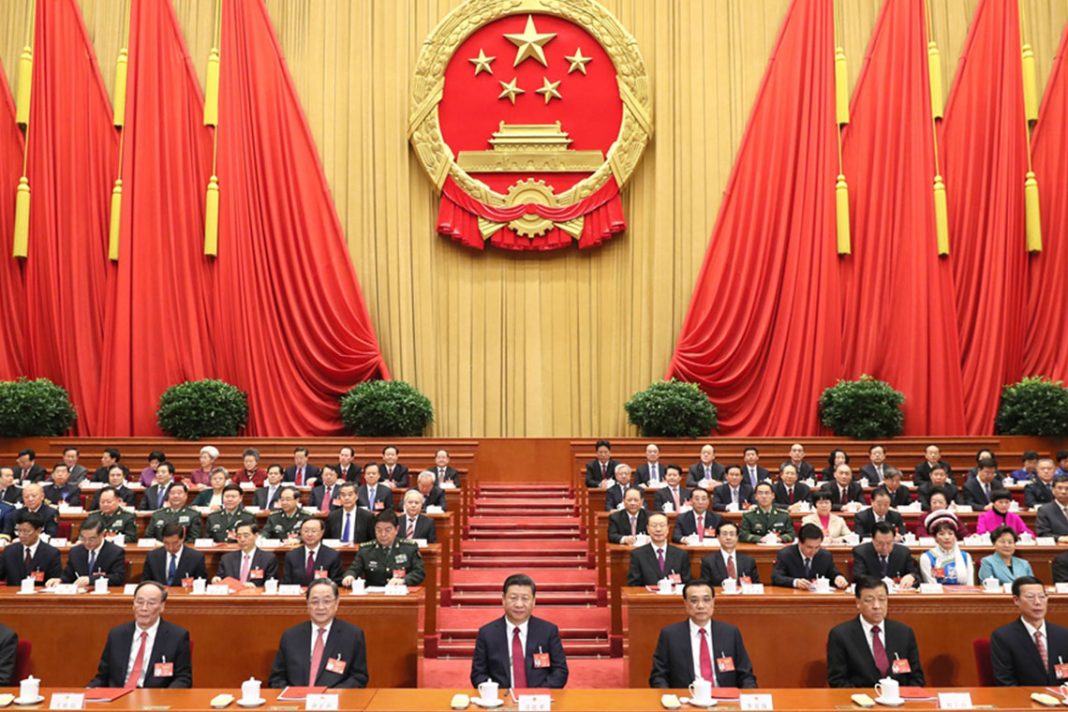 All eyes are on China’s Two Sessions (Langhui) meeting which is underway in Beijing and, reports have suggested new technologies like blockchain are integral to the national plan.

With huge political implications for China’s future, many analysts of the People’s Republic will be looking keenly at the event which began May 21st and lasts two weeks. So, what are the Two Sessions and what does it mean for blockchain and the new digital currency electronic payment (DCEP) in China?

What are the Two Sessions Meetings?

Seen as the most important meeting of the year, it sets out the policy and plans for the future. The event and policies are all headed by the National Development and Reform Commission (NDRC), the body which organises the plan for the future. The year plan will be set out in the Work Report by Premier Li Keqiang.

However, this year, which comes amidst the backdrop of the Coronavirus and US tension concerns, holds special importance as it should see the creation of China’s 14th five-year plan. The five-year plans are the bedrock for future policies in China.

Blockchain and digital currencies are popular

Blockchain and digital currencies have been a popular topic for legislators and advisors at the meeting. From both sides, there are a number of local and central policies involving the new technologies.

Spurred on by their leader, Xi Jinping’s backing of blockchain in October 2019 and the Na­tional De­vel­op­ment and Re­form Com­mis­sion making the technology a part of the new in­fra­struc­ture”, policymakers have worked hard to build applications and legislations.

Chinabankingnews gave a comprehensive list of the various bills put forward by the NPC and CPPCC. The NPC bills submitted include:

Alongside the numerous bills drafted, Jieqing Tan, NDRC deputy has also called for a blockchain industry development fund, with the aim of promoting the technology and fostering unicorn enterprises in the blockchain space.