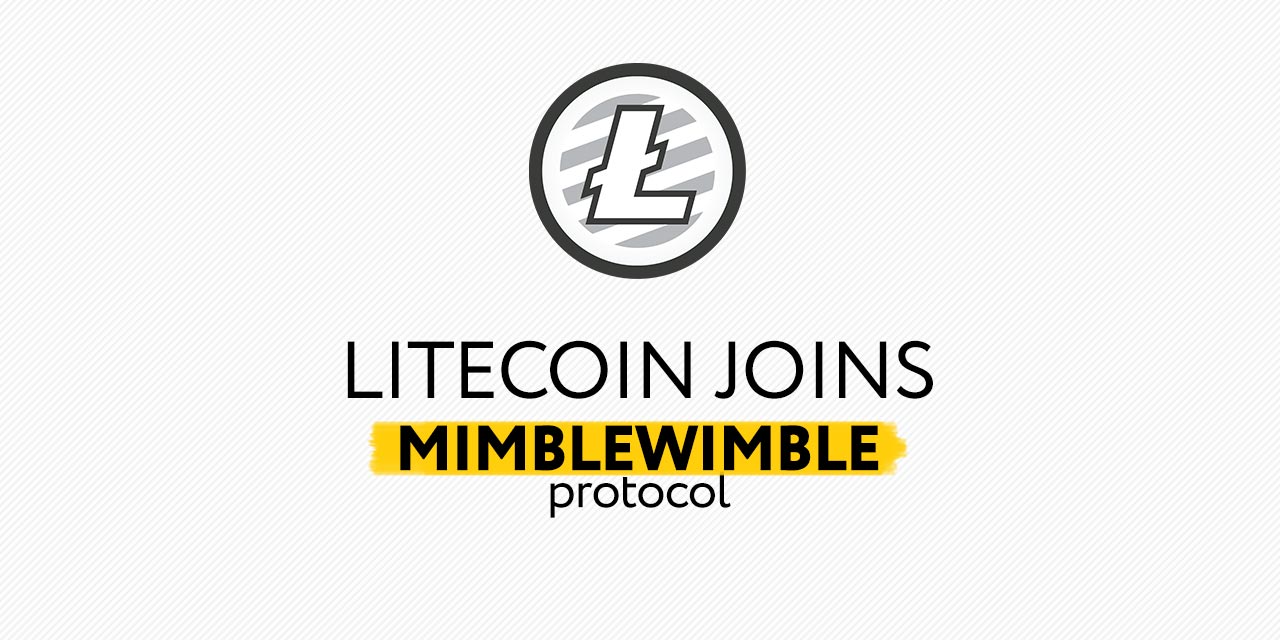 Charlie Lee, founder of Litecoin has spoken of his admiration and wish for his coin to join the Mimblewimble project in the future, a few days ago.

The M project has made waves in the community and with the successes of Grin and the features it provides coins like Beam who use protocols to hide transactions in order to convert your tokens in privacy, it seems to have lured Lee into action.

Lee has confirmed on Twitter that the Litecoin team has been discussing MimbleWimble with Beam and using it on Litecoin. This perhaps shows a change for the company gong forward, prioritizing privacy over scalability.

According to the rumors swirling around the issue, LTC is considering the bulletproof version of MimbleWimble with extension blocks and many believe if this idea really becomes a reality, Litecoin is likely to start to become a more valuable asset on the market.

Mimblewimble allows token users to encrypt data for all transactions on the network, which is mainly caused by some vague factors. The technology uses CoinJoin, a specially designed mechanism for merging multiple payments into one to hide more transactions. For some, the use of MimbleWimble’s Beam is more private and secure than the two most popular privacy currencies on the market, Zcash, and Monero.

This could be a big moment for Litecoin and prove a marked shift in approach for other coins in the crypto space. Watch this space for more updates on the situation.