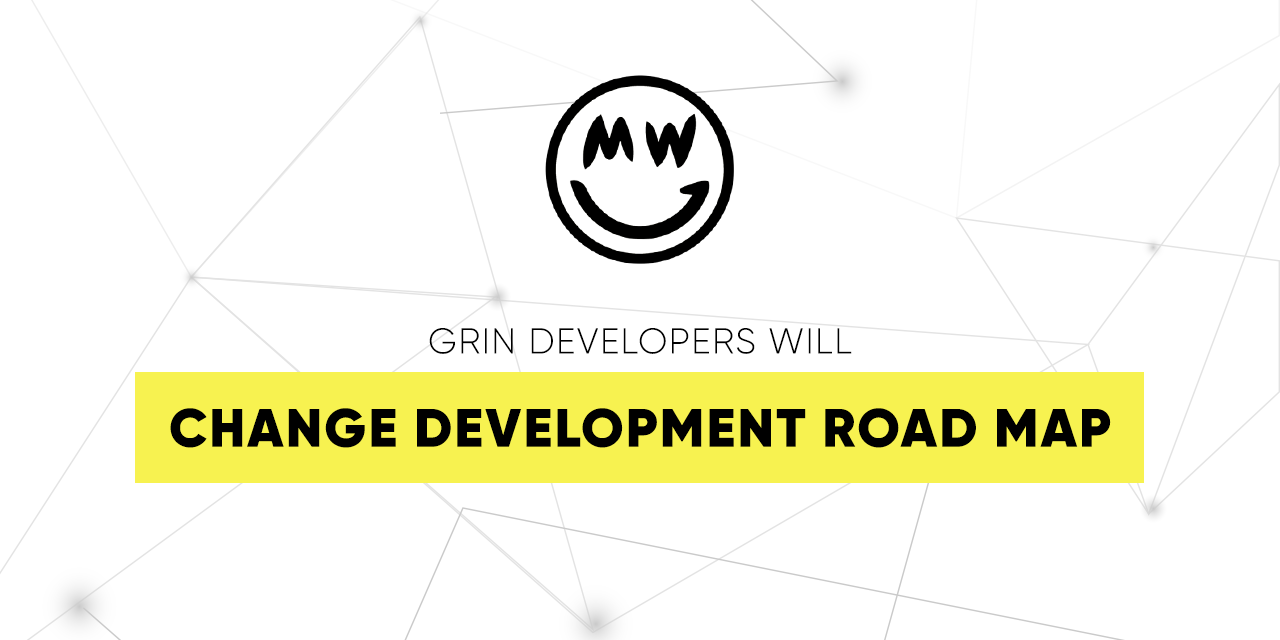 Grin will be making changes to their development roadmap, with no changes set to be made to their proof of work algorithms which affect the way the coin is mined.

Previously the company was set to double down on their efforts to limit the capabilities of their coin being mined by ASIC miners, with reports suggesting that the upcoming hard fork would see further changes.

However, after much debate, the proposed phase-out of Cuckatoo 32 algorithms will be delayed and acceptance towards the ASIC miner will be had.

Now the company has said it will only remove the Cuckatoo 31 algorithm, which will then be replaced by the 32 in 18 months time. Speaking on the proposed changes to Coindesk, Grin developer, John Tromp said:

“In short, preventing single chip ASICs no longer seems worthwhile or feasible, but an earlier version of me thought it was, which had led me to the phase-outs.”

He cited the possibilities of Samsung, TSMC, and Intel producing Cuckatoo 32s as well as the change in perception of the ASIC machine which has made significant improvements in terms of heat density, lowered initial costs, and smaller electrical costs.

In other Grin news, developer Yeastplume spoke of the hard fork and its effect on users, saying:

“First, as you know, 2.0.0 is just around the corner, which is our first scheduled hard fork (or you can call it a ‘network upgrade’ if you prefer). Fortunately for our current situation, this is a forced upgrade, which means that all users of Grin will have to upgrade their software to the 2.0.0 release.”

Grin and its users are anticipating the upgrade. The privacy based coin on the Mimblewimble network has been a stand out star in the past year, with many suggesting it could bring a new element to altcoins. It recently saw a price rise but has since fallen somewhat in the past week. The hard fork could be the making of them and take them to the next level.