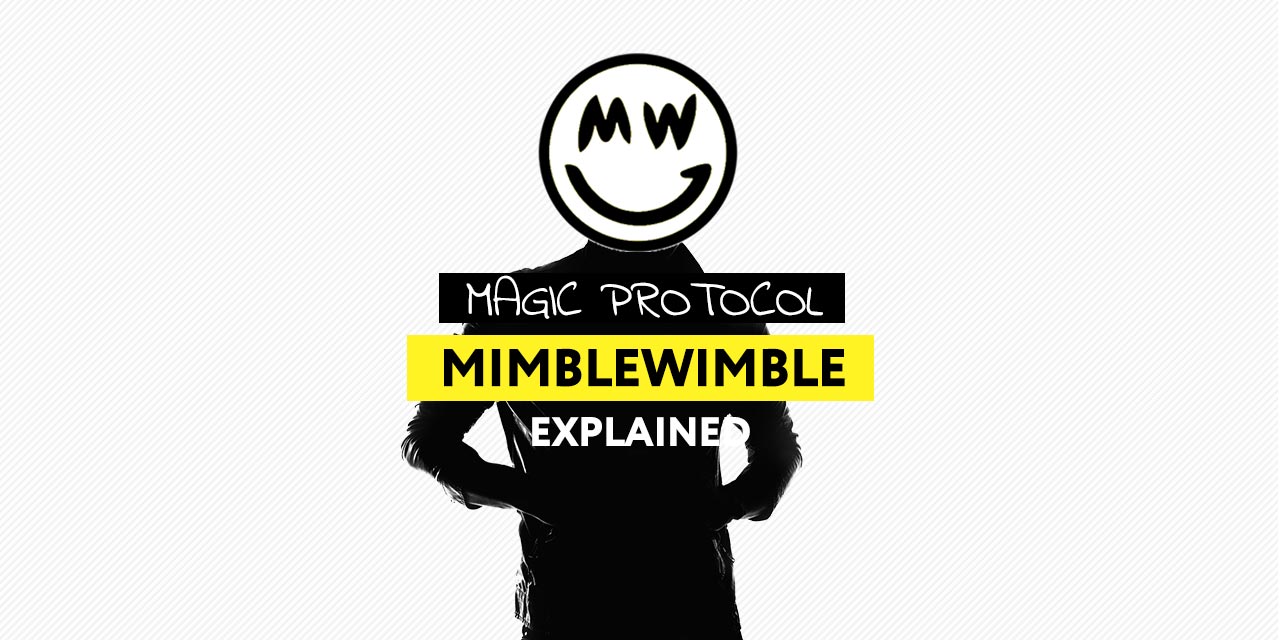 Mimblewimble seems to be the number one protocol following the successes of Grin and Beam as well as the partnership with Litecoin, with them all making huge gains in 2019 and are the starlets of the year so far.

So what is this platform all about?

According to Circle Research, who did an extensive breakdown of the protocol, Mimblewimble is:

“a privacy-enhancing and scalable blockchain protocol. It verifies that all transactions are valid without storing the blockchain’s entire history.”

Named after the tongue tying curse in Harry Potter that prevents the afflicted from spilling secrets. It was imagined in 2016 by someone under the pseudonym Tom Elvis Jedusor1 who shared a Tor link on the bitcoin wizards IRC chatroom unveiling a text file outlining MimbleWimble. Eerily, the user then disappeared.

Andrew Poelstra, a mathematician at Blockstream, appeared to takeover the paper and published a more technically detailed and robust paper on MimbleWimble in October 2016. Then the protocol was created. It was set up with Beam and Grin and its goal is to optimize scalability, privacy as well as efficency.

MimbleWimble uses cryptography in a clever way to achieve unforgeability while, at the same time, optimizing privacy and scalability, according to Circle Research. Rather than verifying each output’s entire history like Bitcoin, a MimbleWimble implementation checks whether the sum of all inputs minus the sum of all outputs on the blockchain is zero to validate the chain.

Like Bitcoin, MimbleWimble relies on elliptic curve cryptography and the UTXO model. However, MimbleWimble is a much ‘more stripped down version’ and trades off programmability due to the privacy downsides of script. This means functions like time-lock or payment channels like Lightning Network cannot be executed.

“there are no addresses or public keys; there are only inputs and outputs. Each UTXO has a secret key, and the receiver stores the UTXO secret in his wallet. To send the UTXO, the sender must contact the receiver in a private channel and perform a multi-round communication to construct a transaction. The sender uses his UTXO secret to sign the UTXO, while the receiver gets a new secret for the output UTXO as a result of the communication.” it concluded that, “This is not intuitive when compared to existing crypto assets.”

There are some other problems too. Miners can see transactions in the mempool before CoinJoin and cut-through take place. As a result, nodes watching the network can build detailed transaction graphs, compromising privacy.

The Circle Research concluded that although there were problems, with some testing and changes, Mimblewimble can become the privacy protocol that all coins are looking to be on or replicate. But at the moment, “there is no clear answer to the best approach to privacy in crypto.”