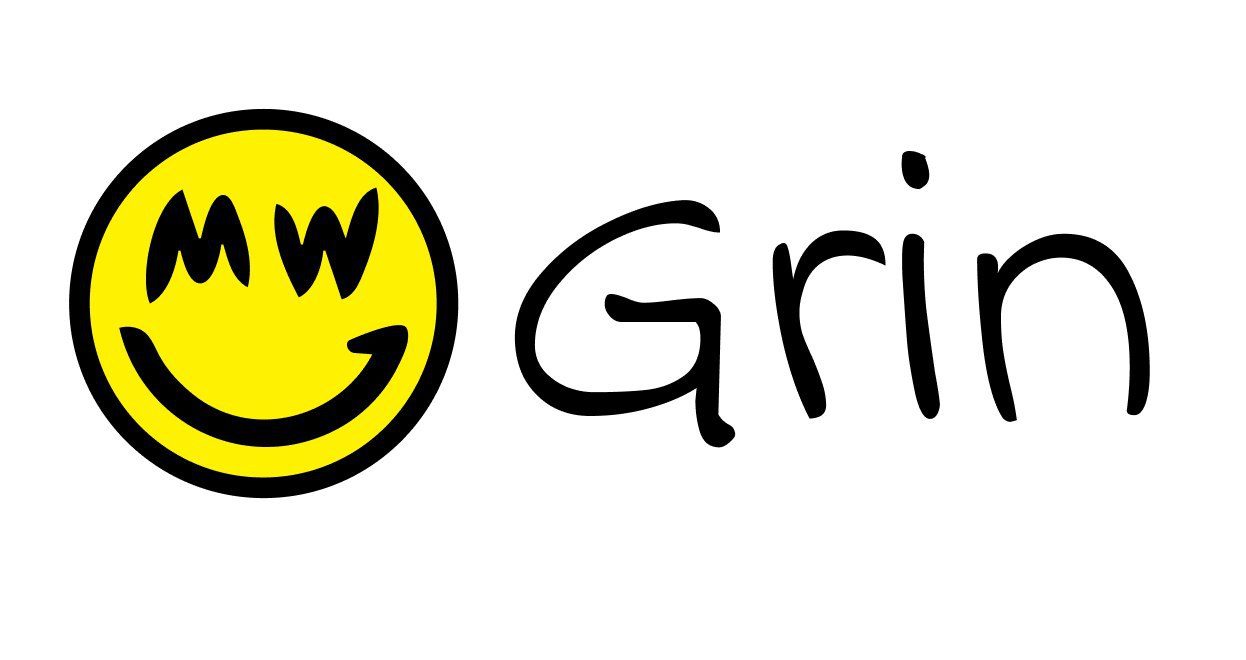 Gary Yu is a well-known crypto developer within the Grin circles. Building and vouching for an anonymous cryptocurrency aimed at privacy and scalability (using the MimbleWimble Protocol). Grin’s mainnet was launched earlier in 2019 and has gained quite a following since the first line was posted back in 2016.

On this project, Yu serves as a core developer and a board member and undoubtedly, Gary Yu is massive as far as Grin is concerned. He is an experienced developer and has 28 repositories and 102 followers on GitHub. In his recent interview with ODaily Planet Daily, Yu explained how he came across Grin, its current and future plans as well as things to work on.

Yu first came across the project back in February 2018. He stated that he accidentally read the name from an article on Medium and gained interest in the project. Yu was taken by Grin’s progress and what it stands to offer. In his view, he explained that the simple privacy transaction is an addition to other features like the chain data verification function. He adds:

“The appeal of the Grin project is also its fully open development model, a thoroughly community-based project that shares many similarities with the Bitcoin project in 2008.”

Before commencing with the project, Yu intensively reviewed the Nakamoto’s Bitcoin white paper. He wanted to create a currency that provided a better solution around the cryptocurrency industry. In his research, Gary pointed out that Nakamoto failed to achieve the “P2P e-cash”, which is the original dream. To correct this, Gary and his team created Grin. Reportedly, the vision of the Grin project is to create a widely available “e-cash” system.

Grin Is the Solution for the e-Cash Dream

Since the launch of Bitcoin, many have raised issues with regards to privacy. As it is, there are four privacy (anonymous) currencies. These include Dash, Monero, ZCash, and newly added Grin. When asked about Grin popularity, Yu had this to say:

“The problem itself is a misunderstanding of anonymous currency. The common misconception is: “Anonymous currency is just a special application scenario.…. But in fact, anonymity and privacy protection are one of the most important characteristics of cash.”

Yu explained that the gradual disappearance of cash in modern social life will result in the gradual removal of privacy protection in financial and other aspects around users. He further elaborates, adding that the creation of Bitcoin was a good idea that was spoiled by making transactions transparent. He believes that transparency has created the Bitcoin evolution, from the original ideal of “e-cash” system to the now recognized “electronic gold” system.

Yu believes Grin is the solution. From what’s publicly available, Grin fuses anonymity of transactions with scalability thanks to MimbleWimble implementation.  It has the potential to re-inject the “e-cash” goals and ideals. Optimistically, Gary says Grin will be at the forefront of the entire cryptocurrency industry.

There is Work to Do

During his interview, Yu made it clear that despite being a strong advocate for the Grin project, the projects still needs a lot of work before it can fully fulfill its objectives. One key feature Yu believes should be handled is Grin’s easy-to-use standards. Because the project is still in its early stages, Gary hopes, the Grin community and other crypto lovers will continue being patient until developers complete their works on the project.

Elusiveness appears to be Grin’s modus operandi. Fellow Grin founder, Ignotus Peverell has chosen to remain anonymous and recently left the project claiming personal leave. Many speculate that he is following Satoshi’s step, however, his return, following this rejuvenating sabbatical will surely reinvigorate, and even lift Grin.

The coins anonymity and privacy based function may cause some issues. While many might see anonymity as a hindrance to market expansion caused by regulatory exclusion, Yu believes Grin will become popular.

While addressing increasing illegal activities associated with anonymous currencies, he explained that Grin is not designed for activities such as money laundering applications. Despite coins like Monero and Dash being highly used in the dark web, Gary outlined that Bitcoin has a much higher user’s case in the darknet.

For now, it seems Yu and Grin will continue their work on the Mimblewimble project, as the crypto space awaits their much anticipated hard fork next month.