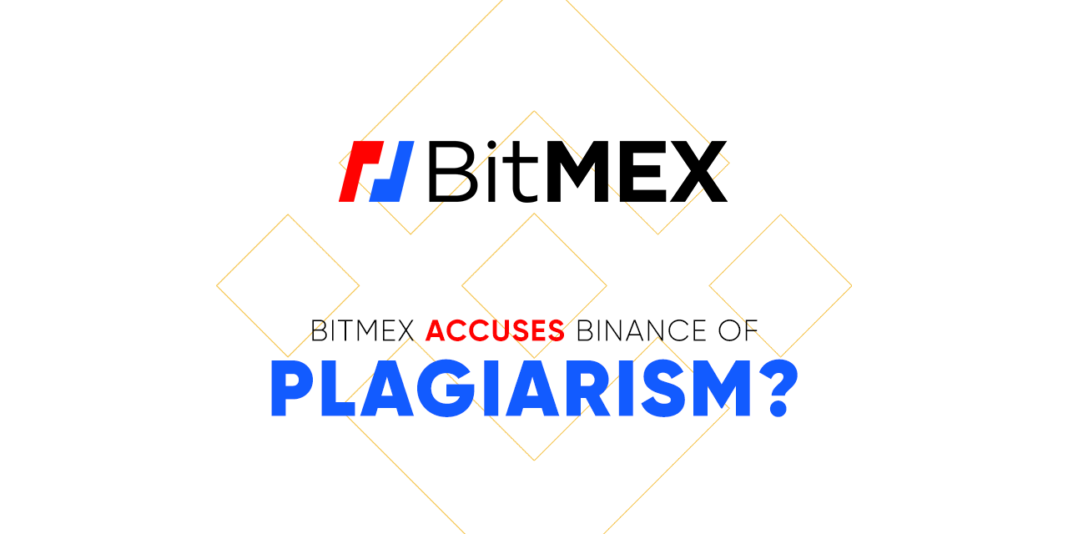 BitMEX couldn’t keep quiet after Binance, the largest crypto exchange in the world, released its documentation for the recently launched Bitcoin Futures platform which appeared to have elements of plagiarism.

BitMEX took to Twitter to point out the similarities between Binance’s documentation and its own. The tweet started by congratulating Binance, in a clearly sarcastic way.

“Congrats on the Testnet Futures launches Binance. Glad to see you enjoyed reading our documentation as much as we enjoyed writing it!”

On BitMEX’s documentation, the “Overview of Auto-Deleveraging (ADL)” section reads:

“When a trader’s position is liquidated, the position is taken over by the BitMEX liquidation engine. If the liquidation cannot be filled by the time the mark price reaches the bankruptcy price, the ADL system automatically deleverages opposing traders position by profit and leverage priority.”

On the other hand, the same section on Binance’s documentation reads:

“When a trader’s position is liquidated, the position is taken over by the Binance Futures exchange liquidation engine. If the liquidation cannot be filled by the time the mark reaches the bankruptcy price, the Auto Deleveraging system automatically deleverages opposing traders’ positions by profit and leverage priority.”

On Twitter, Changpeng Zhao, CEO, Binance, was embarrassed and apologized for the similarities between the two. In a tweet, CZ said:

“Shame on us. Sorry about that. Missed this in the DD process before the acquisition (didn’t read the BitMEX docs ourselves). [We] will fix/remove ASAP.”

Notably, the plagiarism accusation came a few days after Binance announced that it had acquired JEX, a Seychelles-based virtual currency platform that specializes in derivative and spot trading. According to Binance, the platform will later be known as Binance JEX and will have its own token.

Lately, Binance has been launching new products. For instance, it recently launched Binance Lending, a platform where users can lend their coins and earn interest. Additionally, it launched Binance X, a platform to encourage developers to develop on the Binance Chain and to promote the overall usage of blockchain technology.