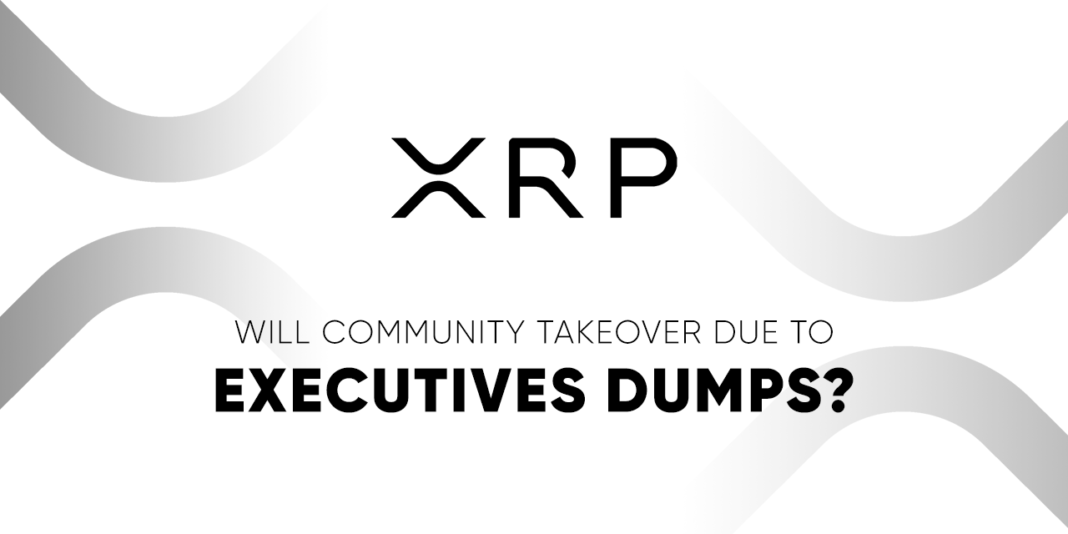 Trouble is brewing hours after Ripple transferred another large batch of XRP from its escrow wallet. The fintech startup released 500 million XRP in September, provoking a civil war between the firm’s management and investors. According to data sourced from the crypto transactions tracker, Whale Alert, the XRP moved is worth over $130.1 million.

It’s not just investors who are annoyed, the XRP community has been seething for a long time, often citing the San Francisco based company’s tendency of dumping XRP into the market. For a long time, they have suggested that Ripple needs to rethink its token transfer policy which has crashed the price of the token over time.

The cost of XRP has slumped by 25 percent in 2019, while that of Bitcoin has risen by 200 percent. At the beginning of the year, an XRP token was valued at around $0.36. Its value has dipped to the $0.25 mark and the addition of more XRP into the market could push it lower.

The token’s supporters seem to have had it and have thrown down the gauntlet, issuing threats on social media. Led by one CryptoBitlord on Twitter, a petition at Change.org, asking Ripple to cut down on the dumping is gaining traction. The “Stop Ripple Dumping,” petition has over 3000 signatures appended to it so far out of a targeted 10,000.

@CryptoBitlord is further challenging the community to initiate a hard fork should Ripple management play hardball with them. In a tweet, he says:

“I’m thinking about forking XRP, so we don’t have to deal with the founders dumping. -This will be a community effort. Retweet if you’re in”

Despite the disappointment raised by part of the XRP community, data shows that there has been a rise in the sale of XRP. The low price could, therefore, be a blessing in disguise, attracting over $251.51 million in XRP sales in the second quarter of 2019. This is a remarkable 48 percent growth after each quarter. Besides the low price attraction, Ripple has been making fantastic business partnerships.

Despite the moans, Ripple has grown its partnerships. They partnered with PNC, the US 8th largest bank. Xendpay, a cash transfer service is also using RippleNet for its international transactions.RippleNet is the platform’s cross-border payments blockchain network and suite made up of three core solutions including xRapid, xVia and xCurrent.

All these partnerships are sending all the right signals to investors, increasing the purchase of the token. The investors, however, have not reaped much from this growth. Their petition summarizes their displeasure:

“Everyday there is good news… A new bank or partnership announced but still, it manages to keep on dumping. The only logical explanation is that Ripple is dumping on us. And not small amounts either. Literally billions. We have seen the reports of them disclosing this so its a fact.”

The Ripple CEO, Brad Garlinghouse seems to be on everyone’s crosshairs this season. Besides the looming showdown with his investors, the outspoken CEO is currently engaged with the SEC and has a lawsuit to boot. There is a significant debate going on over XRP’s designation as a utility or security.