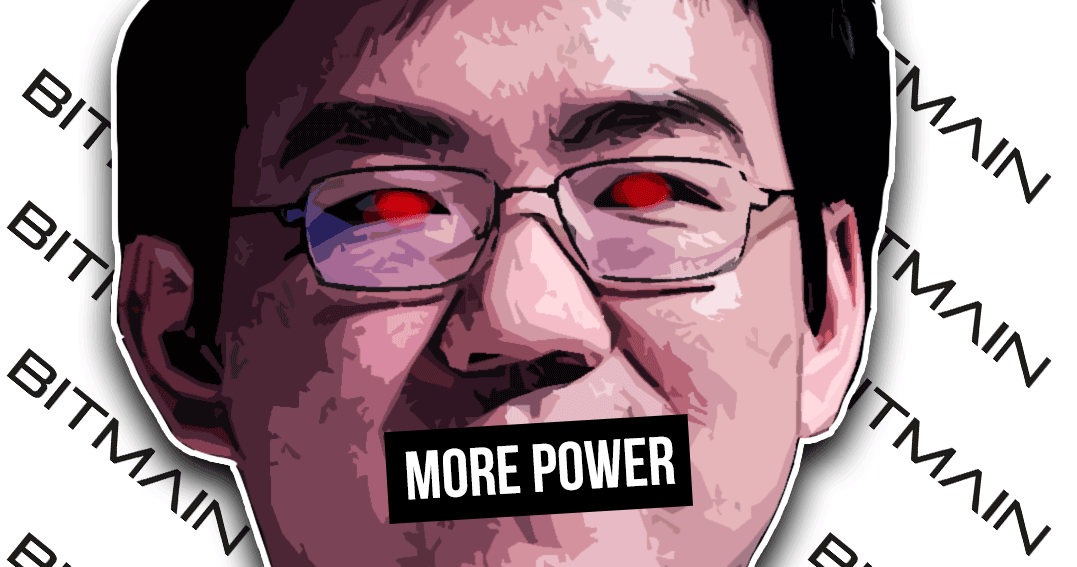 In order to get rich computing (hash) power in this BCH hard fork profit hunting, Bitmain‘s most advanced mining Antpool is stationing 90,000 more of AntminerS9 to Xinjiang. At present, some mining machines have been already deployed, Asia Crypto Today is exclusively informed.

When the mining power war in on the verge, Antpool finally finds its spot again.

Xinjiang mine owner Bo Hao (pseudonym) has recently engaged in the Bitcoin mining business, preparing for the future BCH (Bitcoin Cash) hard fork, supporting the BSV (Bitcoin Satoshi Vision) version of it which is considered to be the new cryptocurrency after the hard fork.

“Recently, everyone in the pool has been talking about it. We simply counted and decided to bring more ASICs, around 90,000 pieces ” – Explained Bo Hao

Xinjiang, Inner Mongolia, which is powered by thermal power, has become the first choice for mines because the current electricity in Xinjiang is generally charged only 0,38 CNY/kWh.

As the miners explained to us, Antpool‘s mining is becoming more cost-effective to maintain, requiring a single mine to have more than 5000 working spots and it is not considered as a big number already.

According to media reports, Bitmain PRO-IPO file shows that it holds more than 1 million BCH. This directly determines why the mining rig producer must strive to maintain the safety of the Bitcoin Cash ecosystem and actively promote the commercial application of the cryptocurrency.

“Most people from the Bitmain’s marketing department went to Xinjiang to execute the profit winning points from the current situation.” – one of the miners stated.

The War of Billionaires

After ABC released the 0.18 version upgrade on the BCH’s official website, Craig S Wright (CSW) made a strong opposition. And released the BSV version, advocating the adoption of the BSV version throughout the network. Basically, it is the hash power war.

In a Red Boxers

The ABC version is a development version that BitcoinABC team advocates and runs. The supporters behind are Wu Jihan and, of course, the whole Bitmain team.

In 2018 Chinese Hurun magazine found a place for Jihan in the richest Chinese people list.

“November 15th, when the hard fork will happen, the power consumption will increase at least 3 times. Despite the ongoing computing power price fight, we are willing to pay off to support BSV. ” – A Chao, Chinese cryptocurrency miner.

In a Blue Boxers

On the other side of the ring is the Bitcoin Satoshi Vision version supported by Australian CSW.

Major mine pools supporting CSW include CoinGeek, BMG, SBI, etc. At present, CoinGeek is the giant of BCH’s total network computing power, accounting for 13.63% of the total network.

“CSW will definitely win. This was originally a war of burning money.” – Miner Zhe Liang (pseudonym) is very confident and said that he is privately in the community of CSW and has a relatively close relationship with CSW.

CoinGeek, the giant of BCH, supports the BSV coin with the entertainment giant billionaire Calvin Ayre behind.

Everyone in the BCH community knows that Calvin Ayre has always been BCH’s iron powder. He has repeatedly expressed his support for BCH in public. His own bookmakers only support BCH as cryptocurrency payment.

“The proposed hard fork of Bitcoin Cash is the reason behind Wu’s verbal fight with Wright. Wu and Bitcoin ABC believe that increasing the blocksize limit will centralize the mining activity because only larger-scale miners will be able to process larger blocks. Craig Wright and his nChain, however, are taking the opposite stance: they propose raising BCH’s blocksize to 128MB, increasing the processing capacity of the network at the expense of increased mining centralization. The hard fork will determine the future of the fourth largest cryptocurrency by market cap.” – The quote from the 8btc.com’s article.

BCH violently rose 45.91% during the five days from November 2nd to 7th, breaking the key pressure. The market that has been quiet for a long time and the rise of BCH has finally brought a touch of warmth to the market. “Now, everyone wants to mine it (BCH).” A Chinese miner said, he would switch the calculation power on the 10th to start digging the BSV.

In the Chinese cryptocurrency mining circle, many people support Bitmain. But “the war” is not only about the big players, it affects everyone in the industry.