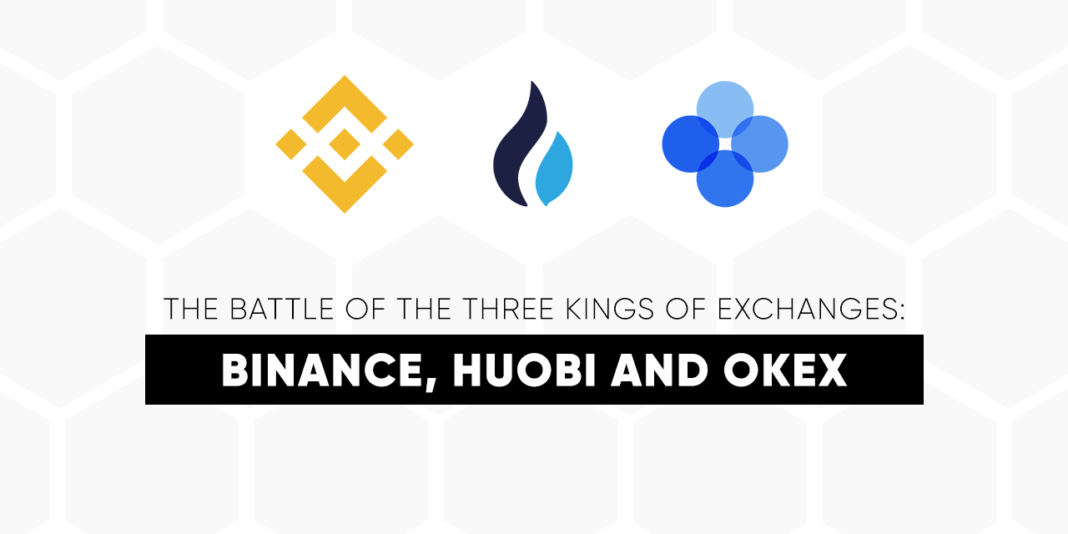 Cryptocurrency exchange operation is big businesses. Having a larger share of the pie is certainly the prize in this burgeoning industry. Getting a bigger piece of this pie is lucrative and no one knows this better than the leaders of major exchanges. Accordingly, Binance, Huobi and OKEx are in a protracted battle for the top position.

In recent weeks the debate of how to manage and exchange’s native coin has come to the fore. This is because Binance announced that it would hold a total of 80 million Binance tokens, of which 48 million were unlocked. Honeycomb finance interviewed the three platforms to get their perspectives.

Accordingly, these exchanges take different measures in managing the utility value of the platform. This is because Binance only destroys and does not buyback. In contrast, Huobi and OKEx have both repurchase and destruction of tokens. The intensity of the measures also varies.

Binance CEO Changpeng Zhao sent an open letter announcing that the currency has completed the eighth BNB quarterly destruction. Soon after, BNB rose from a maximum of $29 to $32.6, an increase of over 12 percent. The move is a curious step and its results long term will probably be to increase the utility value of the token. He Yi from Honey Comb finance explained the situation as follows:

“BNB has a total of 200 million copies, and the team has 80 million positions, of which 48 million have been unlocked. These 48 million are like a dammed lake. Once released, it will cause a selling pressure on the reservoir below (the secondary market). (They) decided to start destroying from the barrier lake to reduce the impact on the secondary market. But whether it is the above-mentioned barrier lake or the reservoir below, it is essentially a part of the market circulation.”

Zhao clarified that Binance did not go to the extent of “repurchase + destruction” model to deflate their respective platform currencies. This is something OKEx and Huobi adopt. That said, the exchanges conduct the repurchases mostly in BTC and not platform coin. Binance has reduced token supply a total of 12,463,247 BNBs, reducing the supply by 6.23 percent.

Interestingly, Binance did destroy the tokens from income. Huobi has also announced a deduction fee and will no longer destroy from repurchase.  OKEx will use the transaction fee income for the moment.

There is certainly a token destruction deflation war between these platforms.  HT is currently repurchased and destroyed. On the other hand, OKEx is even using a strategy of holding platform currency dividends.  Moving forward, OKEx will take back 30 percent of the transaction fee and destroy OKB.

The overall goal is probably to increase the price of the currency gradually. The exchanges make decent profits from the token transaction fees. Accordingly, the move to increase the value of these native tokens makes sense. Firecoin has the most robust coin destruction. In the near future, 20% of the Firecoin Global Station and Firecoin contract revenues will be used for repurchase and destruction of HT.

In general, the three platforms have put a lot of effort into the deflation of platform coins. Binance, for instance, destroyed 808,888 BNBs with a value of approximately US$23.838 million in Q2 of 2019 alone. HT and OKEx have destroyed about $4 million, $6 million in tokens respectively in similar timeframes.

The liquidity control measures to boost the value of platform tokens are now a thing. Accordingly, exchanges will continue to try and maximize the value of their tokens in the hope of boosting value. The promise of exchange coins is becoming more apparent as the whole industry grows. Binance, Huobi and OkEx are simply vying for top honors in the market. 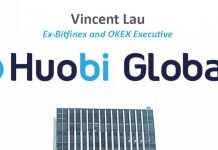