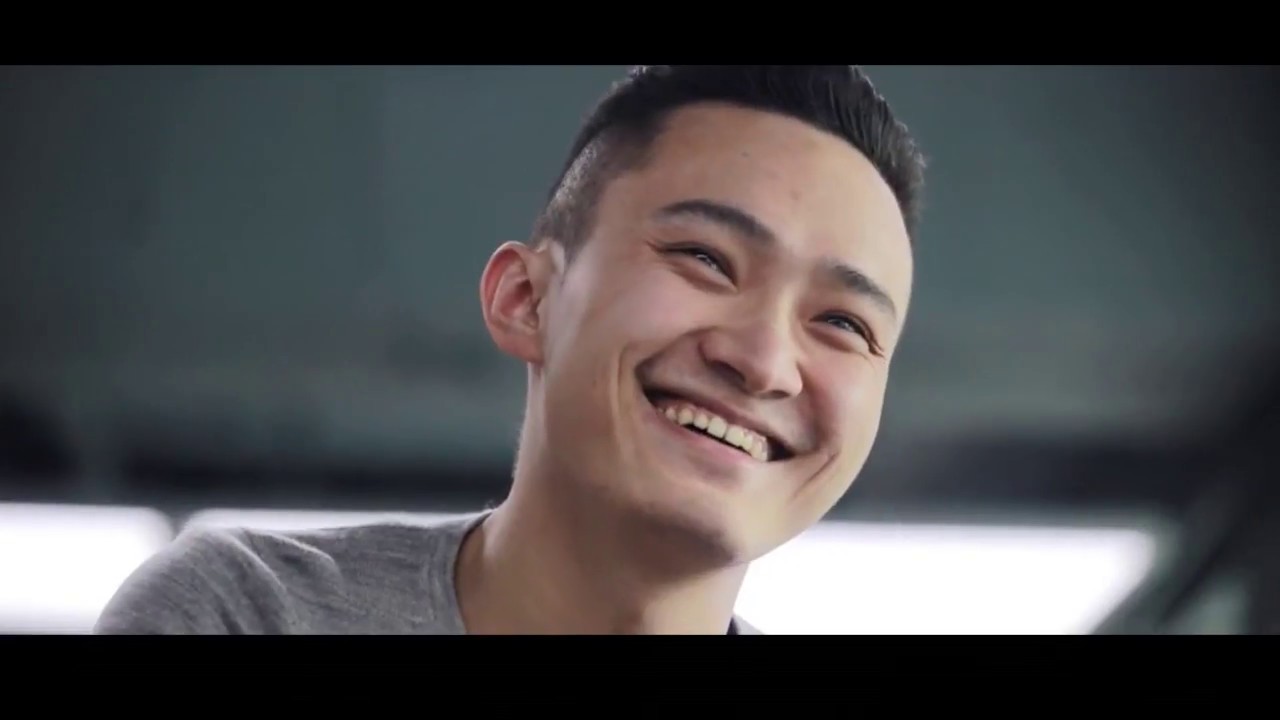 After reports in media that he was in ‘lock down’ in China, TRON CEO Justin Sun resurfaced today to deny allegations of money laundering.

The news, which was reported in Caixin, a Chinese financial publication, claimed Chinese authorities wanted to stop Sun leaving China while they investigated allegations of malpractice in his business activities involving Peiwo, a social media app, and the funding of the Tron Foundation.

This was quickly tacked on to his decision to delay his ‘power lunch’ with billionaire investor Warren Buffett on health grounds, and regurgitated by the internet rumor machine within hours into claims he was being forcibly detained inside China, pending an investigation.

A claim that quickly went global, but which has now been shot down spectacularly by Sun, who appeared in a live Twitter broadcast from San Francisco, to show he is state side.

The news follows Sun’s decision to cancel the much-hyped ‘power lunch’ with Buffett.

The event had been billed as a way of promoting the benefits of blockchain to crypto-skeptic Buffett, at the the dinner, which had been planned to take place Thursday (July 25) in Silicon Valley.

But at the last minute he cancelled the event citing a health issue.

However, rumors began circulating almost immediately that he had been detained in China.

In a diagram setting out potential scenarios for the last-minute cancellation, they wrote:

“Justin Sun and Warren Buffett lunch got too much heat, gone viral several times on Weibo (Chinese version of Twitter, esp. where young people follow their role models) … seems against the “mainstream values” promoted in China … If Justin Sun is in mainland China, or was asked to return to China, he may be currently under border control, unable to leave China for the moment.”

The twitter user, made it clear this was “just a guess” – a guess Sun himself has now shown to be wrong.

Fake news or not TRON’s price tanked hard as a result of the rumors, dropping more than 20 per cent in 24 hours from 0.028 cents per token to 0.022 cents per token, as investors pulled their money out of the project. At press time the price was recovering slightly to around 0.024 cents per token.

Overall the company lost $400 million in market capitalization in the past 24 hours, as the value of TRON fell from $1.9 billion, to nearly $1.5 billion.