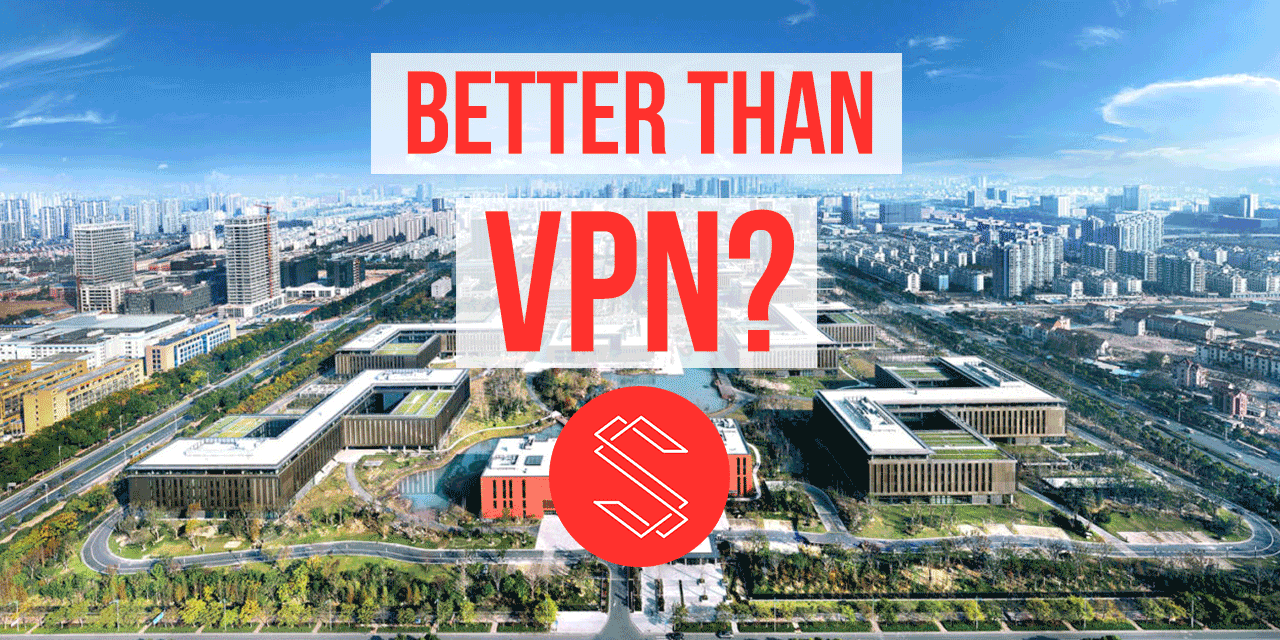 From the biggest corporations to the lone individual living in a remote village on the far side of the world – the Internet has connected us and made the world smaller. That does not mean it has no issues. Over the past 20 years, governments and dubious individuals have muddied the waters with censorship, bottlenecking, surveillance, cybercrime and more. Just as the Earth’s oceans choke with plastic, the Internet chokes with these toxins. Residents here in China know all to well the reach of government censorship, and up until now their only recourse has been private, centralized VPN services and Substratum is about to change it.

Enter Substratum – a new network connectivity protocol and ecosystem powered by blockchain; designed and built to create an open, decentralized Internet that even the great idealists can recognize and respect. Substratum’s community of “nodes” has been under construction since 2017, which together make up a decentralized data network, helping relay information more efficiently and securely, while the blockchain technology provides proof of all information relayed, making it not only verifiable, but impossible to tamper with or forge. Where the central hub of a VPN service can be targeted, disrupted and even shut down, Subtratum’s web of nodes is impossible to dismantle, unless the plan were to confiscate every computer in the world!

Each node on the network represents an individual, business or other online entity, all of whom can benefit greatly from being part of the network. Firstly, nodes are compensated with tokens every time they relay traffic for other users. Secondly, it provides a cost-effective alternative to mainstream hosting solutions like Amazon Web Services (AWS). Substratum’s system only charges for requests received in what is arguably the most streamlined payment model available.

Imagine you are trying to send a large file, but your connection is weak, slowing the transfer to an agonizing crawl. You can connect to other users in the Substratum network who might have a better connection than you, and piggy-back on their stronger network to send the file faster. That other user is rewarded for allowing their idle network capacity to be borrowed.

Another use, that applies particularly to me, is to picture myself not only dodging the “harmonization” czars who scan for keywords on the centralized networks, but also caged in without access even to Google. Using the decentralized Substratum network, I am finally able to operate privately and freely, accessing whatever content they need and without fear of being labeled a criminal. It is there, day or night, reliable, strong and secure.

Substratum versus the rest

Substratum is not the only player in this field, and has competitors including NKN and Elastos. Thanks to a number of advantages, however, Substratum clearly stands out.

The vision of companies like Substratum is to bring the Internet idealists’ vision to fruition. A decentralized network powered by individual, privately owned machines takes away the power from the governments, corporations, ISPs and criminals who have contaminated the Internet with their bad practices. With a decentralized network, we no longer have to choose between freedom and security – we can have our cake, and eat it too.