The chairman of the South Korean Financial Services Market Commission, Choi Jong-gu, said that the regulator exempts the country’s banks from almost all the restrictions imposed on the institutions with cryptocurrency trading platforms.

Only If such platforms comply with the actions against the money laundering as well as setting up customer identification and verify the personal data. At the same time, it is guaranteed that accounts opened with banks will be subject to the laws of the country on banking secrecy.

Chin Dae-je, the head of the Blockchain-Companies Association, also commented that such a move was possible after the cryptocurrency community was convinced by the financial market regulators that the cryptocurrency exchange platforms adhere to high standards related to ensuring the transparency of operations. The sectoral organization expressed the hope that the next step would be the lifting of the ban on holding an ICO, which was introduced last September and which is expected to be revised this month.

The actions of the authorities towards the crypto business are connected with the desire of regulators to preserve the jobs created by the sector and to avoid the departure of investors from the country. Currently, there are 15 local cryptocurrency marketplaces in the country. Because of high demand, key cryptocurrencies are often sold here at a higher price than in the USA and Japan, which makes it possible for crypto exchanges to earn additional income on the so-called “kimchi premium” and reach up to 30% of the average market price. 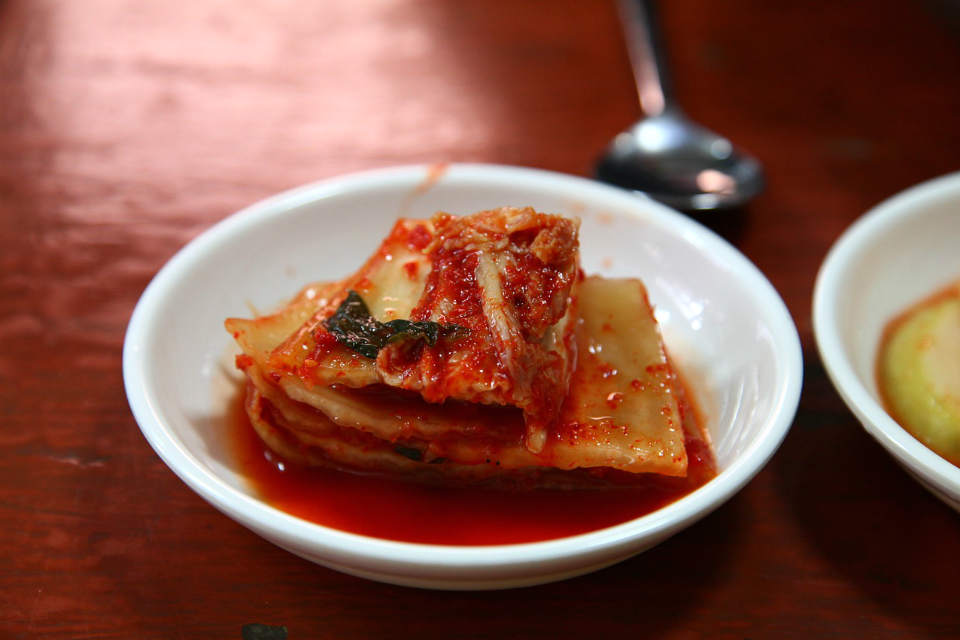 Finally, we see the execution of the plans, where offered four months ago. The South Korean cryptocurrency market has been the most promising so far for the development of the whole industry. Of course, we expect to see the similar moves from the other Asian countries to achieve the progress and interest in crypto around the globe. Remember, the familiar for everyone things like gasoline were accepted negatively when just appeared.