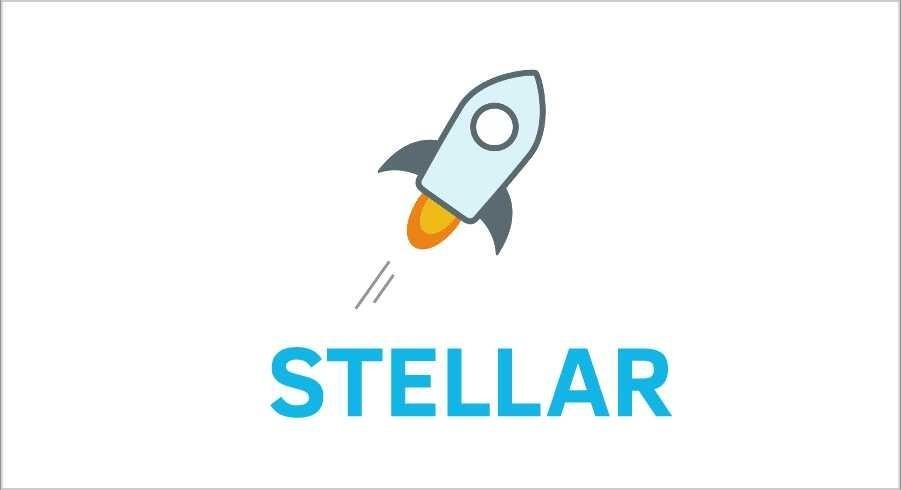 Stellar Partnership with IBM was announced yesterday. A startup named Stronghold is making use of Stellar Blockchain technology to launch USD Anchor. This USD Anchor will make use of the Stellar Blockchain technology to verify transactions. Its token will be backed by Prime Trust, a Nevada trust company to the US dollars.  This Trust company will in turn deposit money into all Federal Deposit Insurance Corps insured banks.

IBM reported that the New York City Based Signature Bank backed out from this collaboration as it was the first choice. IBM and Stronghold are partnering together to find out the various financial uses of the token. The head of IBMs blockchain services for financial institutions, Jesse Lund stated that the aim of the platform is for both Fiat money and digital money to be used as means for transactions on the blockchain platforms.

Stronghold is the security to the Stellar partnership network. The entire collaboration between Prime Trust bank and the FDIC with this IBM platform is a step in the right direction. Sewn Bennet, the co-founder of Stronghold stated that there is a need for growth in the management of digital and Fiat currency.

This project shows the various ways to make Fiat currency tokenized in order to perform fast transactions like cryptocurrency. IBM’s first use cases will center on across border transactions as well as small-scale foreign transactions. The coin is available to select institutional clients but it will be available soon.

This projects similarities to Tether is difficult to overlook despite the fact that the similarities are just superficial. As in the case of the Tether, USDT serves as the anchor when fiat currency is deposited with a third part and tokenized for ease of transaction. The similarities with Tether go as far as to the FDIC coverage and state trust company participation. The only difference between the two projects according to the CEO and chief trust officer of Prime Trust, Scott Purcell is that it is completely audited for Stronghold.

Another major difference is the fact that the Tether USDT token is used majorly by traders who want to bring in value into the exchange platforms. On the other hand, the IBM Stellar partnership anchor’s use is for hosting financial institutions and other conventional industries for ease of transaction. IBM wants to make use of digital and Fiat currencies easy and relevant for daily activities. 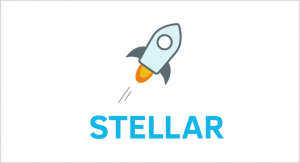 Lund stated that IBM’s vision in the Stellar partnership is to have a network that houses a number of different assets on it as this will offer real-world benefits to businesses.  The major aim of this network is to change the way digital and fiat currencies are viewed and used for transactions. This stable coin project was first announced in October as it represented a partnership between IBM and Stellar. IBM is working towards expanding and including regulations from various financial institutions of different influence. IBM is deeply invested in Hyperledger Fabric but its partnership with Stellar has taken precedence for now.