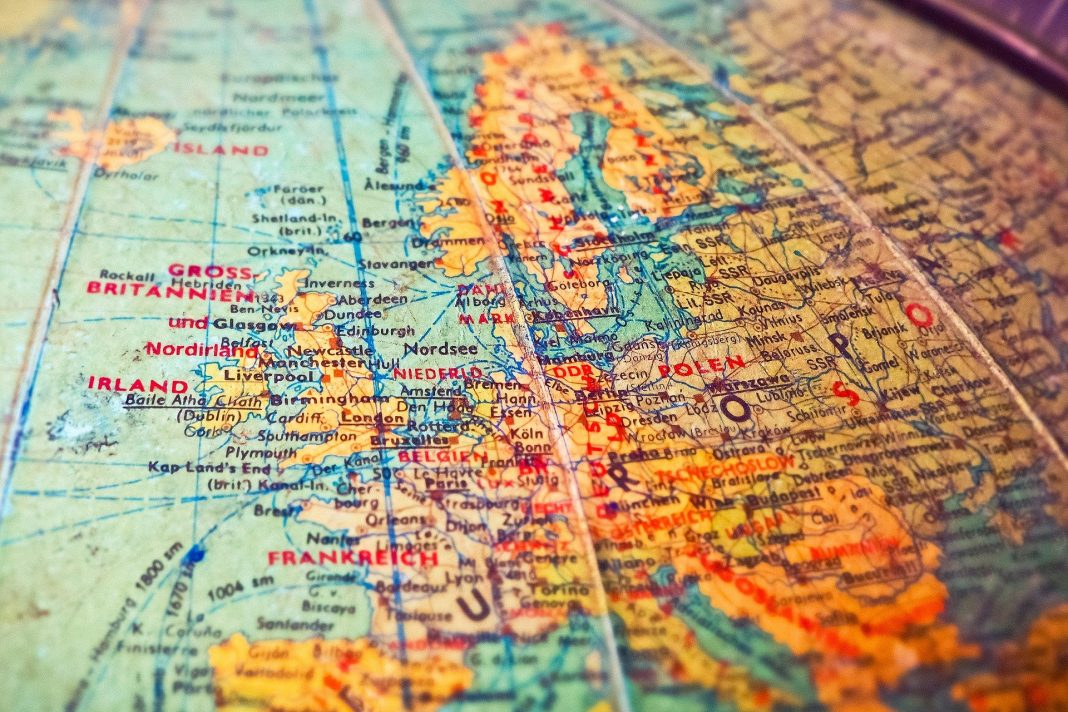 A popular offline mapping application, Maps.me, which has over 140 million users globally, has been able to raise $50 million in a funding round led by Alameda Research. Other participants in the funding round include Genesis Capital and CMS Holdings.

According to a press release, the 2.0 version of the map application would have a multi-currency wallet that would allow users to be able to make hotel bookings and location services with its decentralized finance (DeFi) tools feature.

This means that the Maps.me 2.0 version would allow users to be able to earn and store values, make transactions with little to no fees, as well as international transactions. In addition, the app would also have a cashback feature.

Local businesses would also be able to use the app to receive payments without the need for a third-party platform.

Invariably, the firm would be able to help to drastically reduce the high transaction fees that international transfers tend to incur while also reducing the rate of commissions that banks and traveling platforms tend to charge. This, in the long run, would lead to more financial inclusivity for the public.

The CEO of Alameda Research, Sam Bankman-Fried, had said that Maps.me could drive DeFi mainstream as it gives access to millions of people through its everyday app.

MAPS, the native token of the platform, is built on the Solana blockchain. Furthermore, MAPS also enables users to perform utility and governance functions, as well as earn rewards for their simply for their usage.

According to its usage records, Maps.me is quite popular amongst millennial Europeans. In fact, over 58% of its users come from the continent with the majority of them between the ages of 18 and 40.

Popular crypto exchange, BitMax has announced its intention to list MAPS on its platform. However, the auction was set to begin in would only begin on January 26th, 22:00 – 23:00 HKT, while trading is expected to commence on the 1st of February, 22:00 HKT.

The exchange, in its bid to draw their users to the token, would conduct two different auctions. Here, 2 million of the MAPS token would be auctioned through a “standard” and an “uncapped” auction.

Crypto derivatives exchange platform, FTX, which is also owned by Alameda Research, has also announced that it would be hosting the IEO of the Maps.me token on its trading platform, scheduled for January 26th at 21:00 – 22:00 HKT.

Moreover, Mathew Graham, the CEO of Sino Global, has announced that his firm is an investor in MAPS and they would soon publish their investment thesis concerning the token.

MAPS is also set to launch an IDO on the Serum DEX, scheduled for February 1st, 22:00 HKT.