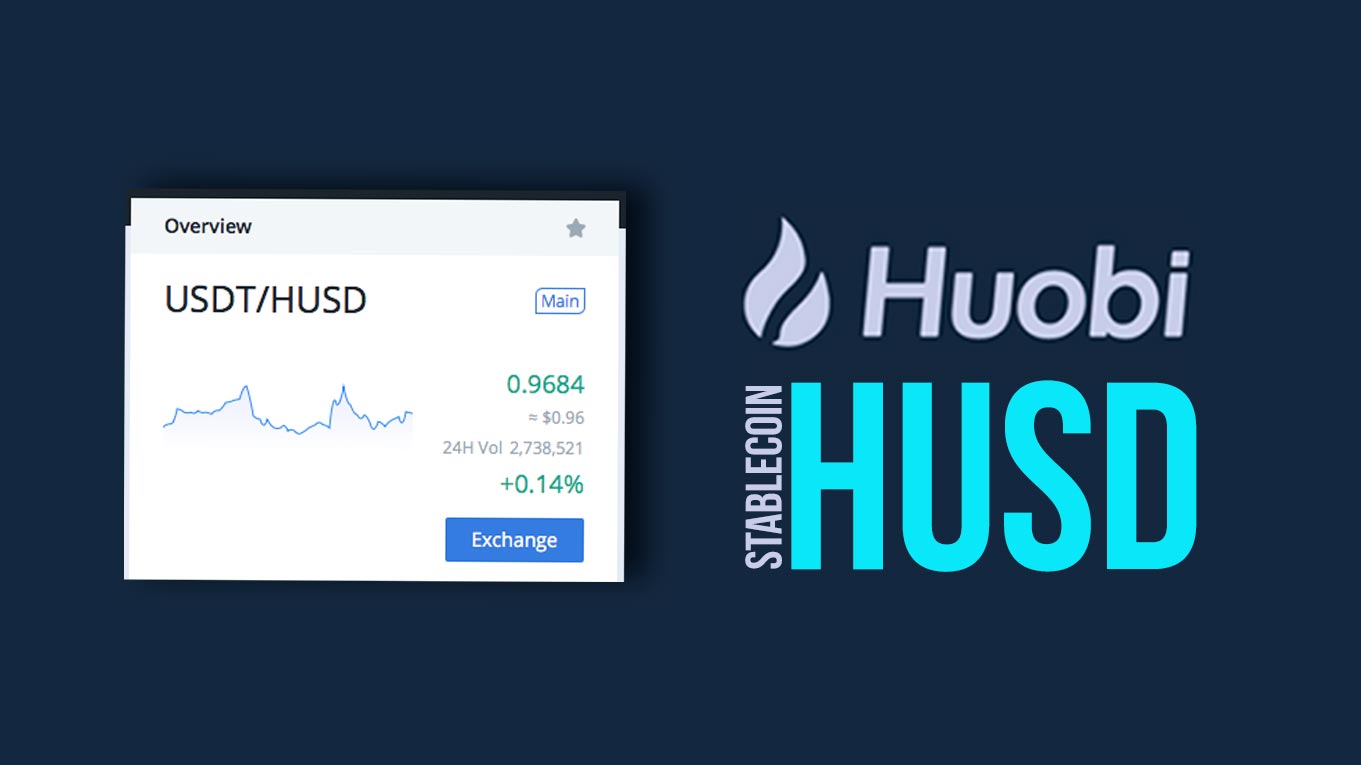 Cryptocurrency exchange giant, Huobi, have announced plans to launch their own stable coin this year as part of its ideas for 2019, according to a press release from on 22nd.

The top five exchange believes stablecoins are the new future for the industry with the CFO of Huobi, Chris Lee, reportedly saying:

“This year will be huge for stablecoins and we will be a part of that. Likely Huobi Group will launch its own stablecoin in 2019 in the first half of the year.”

Stablecoins are cryptocurrency tokens joined to a stable value either by an underlying fiat currency, or algorithmically. In October the company revealed support from four USD-backed stablecoin assets, as well as presenting its “stablecoin solution” that aggregates all four.

Despite these reports of worrying times, Huobi is still a giant within the community and is continuing to expand its scope as this recent announcement reveals. Watch this space for more Huobi news in the future!