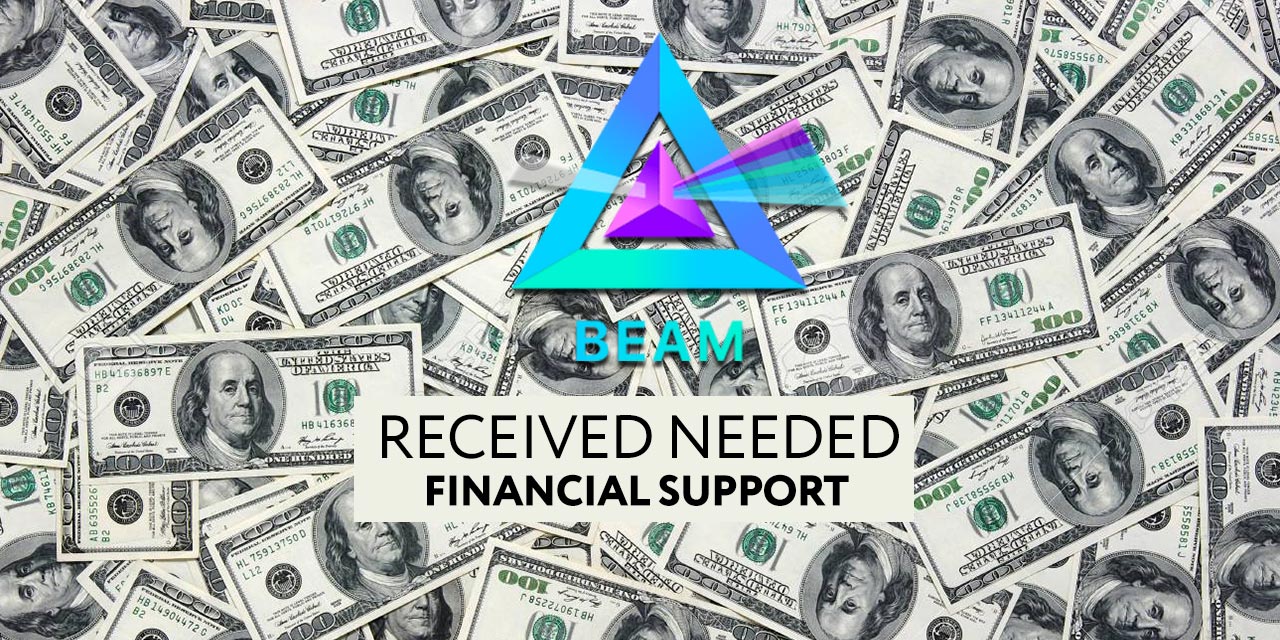 Japan and its buisness minds hae once again shown their commitment to the blockchain space as a leading company in the nation, Recruit Holdings Co., announced that, via its recently launched blockchain technology fund, it had invested in Beam Development Limited.

Beam, a privacy based coin on Mimblewimble recieved the good news on Monday that Recruit Holdings, which owns the world’s number one online job search engine with over 200 million unique visitors per month, had decided to back the coin.

The Japanese companie’s blockchain technology fund was established in November 2018 by Recruit Co., Ltd., an intermediate holding company of Recruit Holdings Co., Ltd. and has a worth around $25 million. Recruit reacted to the news by putting out a press release:

Beam and the Mimblewimble project as a whole has clearly left a big mark on the space, with it constantly making headlines. According to the website, here are some of Beam’s key features:

Mimblewimble backs privacy and autonomy or its users in the space and is a community project. It was set up in but has really started to make its big splash more recently. The development of Beam started in March 2018, and the Beam launched at 01:40 UTC on January 3rd.