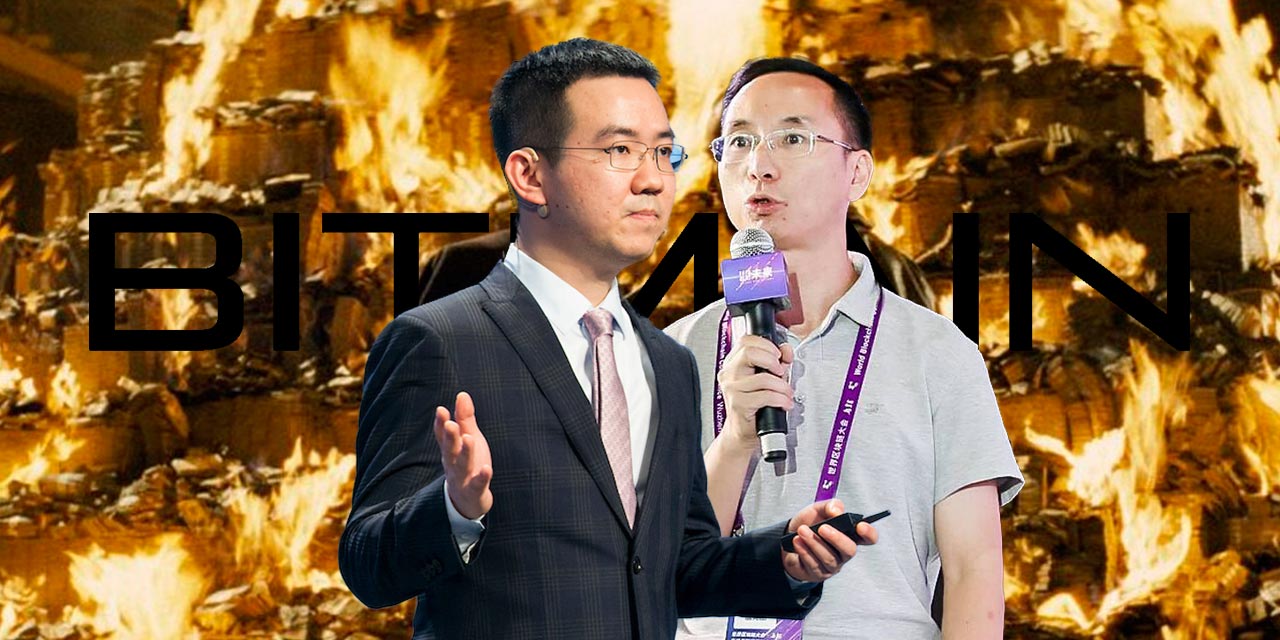 It has been a tough time for Bitmain recently, with no positive news coming from the company as rumours of huge layoffs and financial woes continue to arise.

According to reports coming from various news agencies, Bitmain lost about $500 million in the third quarter of 2018 after they recently provided an update on its financial results to the Hong Kong Stock Exchange (HKEx), which is reviewing Bitmain’s application for an initial public offering (IPO) first filed in September.

The loss of $500 million matches their profits from the first 9 months of the year, illustrating just how hard this bear market has hit the miners incredibly hard. It has clearly limited their options with regards to the IPO. Since then, according Chain News, there has been no following. An anonymous source apparently had this to say on mining businesses looking to purchase on the HKEx:

“The exchange is very hesitant to actually approve these bitcoin mining companies because the industry is so volatile. There’s a real risk that they could just not exist anymore in a year or two…”

Bitmain’s 2018 Q3 earning is brutal.. losing $500m, which is equivalent to the entire year’s profit of Binance …

Its HKex IPO attempt will most likely fail/expire too, not sure why it didn’t try NSDAQ at the first place with less conservative and loose agenda 🤨🤨

More recently, various news outlets picked up talk of large scale layoffs. According to Chain News, a number of people familiar with the matter said it may be as high as 50%.

With these losses, the Bitmain’s major holdings have suffered. Coindesk reported: “the price of bitcoin cash, which forked off the original bitcoin network in 2017 with Bitmain’s support, declined by over 70 percent…” and the other major coins that they hold dropping by almost 50%. This could be the final nail in the coffin for a company that has had various damaging rumors swirling around them for months.

The first signs of trouble was when reports surfaced that two co-founders of Bitmain, Wu Jihan and Micree Zhan, had both retired as CEOs and serve only as directors. The new CEO is served by Wang Haichao, a project director within the company, but the change has not been officially announced in the company.

From there on it has been one horror story after the next. Where will they go from here? Perhaps the recent rumors of a potential crypto resurgence after Monday’s rise could pull the Beijing based company back from the brink?