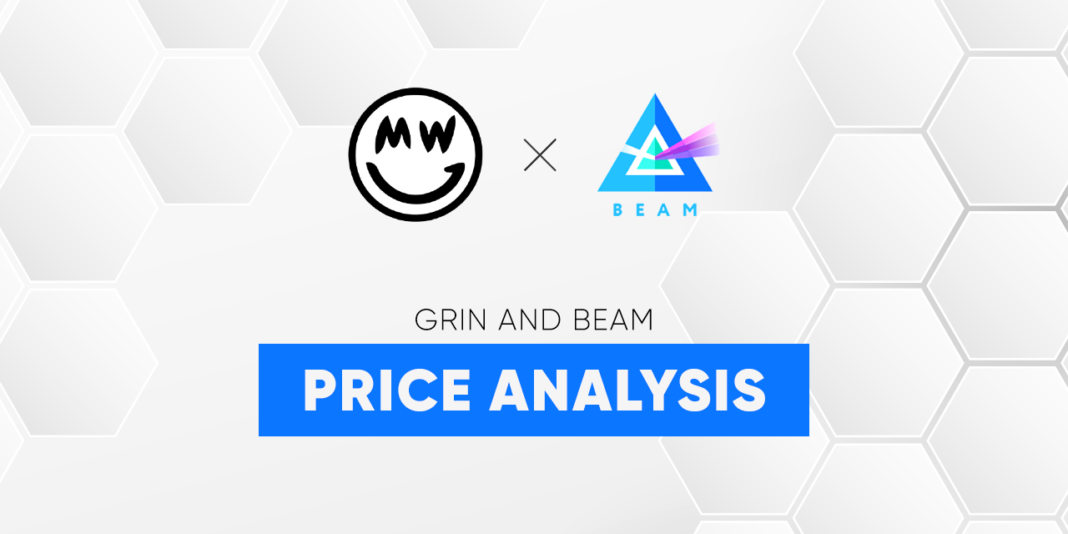 The Grin community is ecstatic following the reappearance of Ignotus Peverell, the project’s founder. Making reference to René Magritte surreal painting, The Treachery of Images, there is confidence that he would likely make a comeback a few months after taking leave.

Despite this news, the inclusion of Grin in FTX’s Shitcoin Futures Index (SHIT-PERP) is a dent on their reputation which was very high months ago. The index, which the cryptocurrency derivatives platform founder is sticking with, saying it allows traders to interact with coins in an innovative way, reflects the performance in USD of periphery altcoins. The exchange is based in Antigua and Barbuda and aside from spot trading, they run an OTC desk, Futures, and an indexed market. FTX’s connection with Alameda Research, which manages over $100 million in assets, therefore gives the exchange deep liquidity.

Perhaps the biggest takeaway in recent days is the decision of Grin developers to postpone a scheduled hard fork. As such, the phase-out of Cuckatoo32s chips has been put off to beyond 2021.

Speaking to CoinDesk, Grin developer John Tromp said “preventing single chip ASICs no longer seems worthwhile or feasible, but an earlier version of me thought it was, which had led me to the phase-outs.” Adding that he was certain that these single chip ASICs are ready for deployment by the three main foundries because “in [the] worst case, primary graph rate will fall, and GPU miners will be happy to pick up slack with secondary.”

At the time of press, GRIN is in an uptrend. Following the deep retracement from $7, the reaction at the 78.6 percent Fibonacci retracement level of the last two months trading range is bullish for GRIN.

Despite the sharp drop, the failure of bears to wipe out gains of June and July is another opportunity for enterprising traders to buy the dips with targets at $7 or better in days ahead. Presently, prices are bouncing off the lower Bollinger Band (BB), gapping up as trading volumes pick up reflecting those of Aug 2 at 3.49k as relayed from Bittrex.

Therefore, while risk-off traders can ramp up the dips, risk-averse traders should wait for a close above $4, the immediate resistance before trading with the trend with targets at $7. Ideally, accompanying this breakout must be with high trading volumes exceeding 3.47k of Aug 2 or even 15k of Jun 23.

Affected via blockchain, Beam is one of the first two platforms to implement the lightweight MimbleWimble protocol. Litecoin is considering this new code as it will inherently scale the network and make LTC related transactions more private.

Already, that is what Beam users do enjoy. Transactions can be trivially aggregated and relayed privately. At the same time, it is open source and developers are distributed all over the world meaning there is no single point of control.

Obviously beneficial, there is development and there was a hard fork to make the platform faster and ready for the future. Executed on August 15, on block height #321321, there were changes on the platform’s mining algorithm to Beam Hash II or, EquihashR variation from Beam Hash I (Equihash 150,5). With these changes, Beam miners are now more energy efficient with better hash rates.

Impressively, BEAM is up 11.17 percent against the BTC in 24 hours and a massive 32.2 percent from last week’s close. Like GRIN, fundamental development will contribute towards BEAM price. Most importantly, the latest hard fork means better energy efficiency.

As aforementioned, a trigger for participation and demand is dependent on the level of participation in the breakout bar driving prices above 13,313 Sats. If trading volumes exceed 1.3 million of July 2, odds are BEAM will surge to the first bull target. Conversely, steep losses below support would pave way for BTC to reign, wreaking havoc on altcoins.

Disclaimer: Views and opinions expressed are those of the author and is not investment advice. Trading of any form involves risk. Do your due diligence.