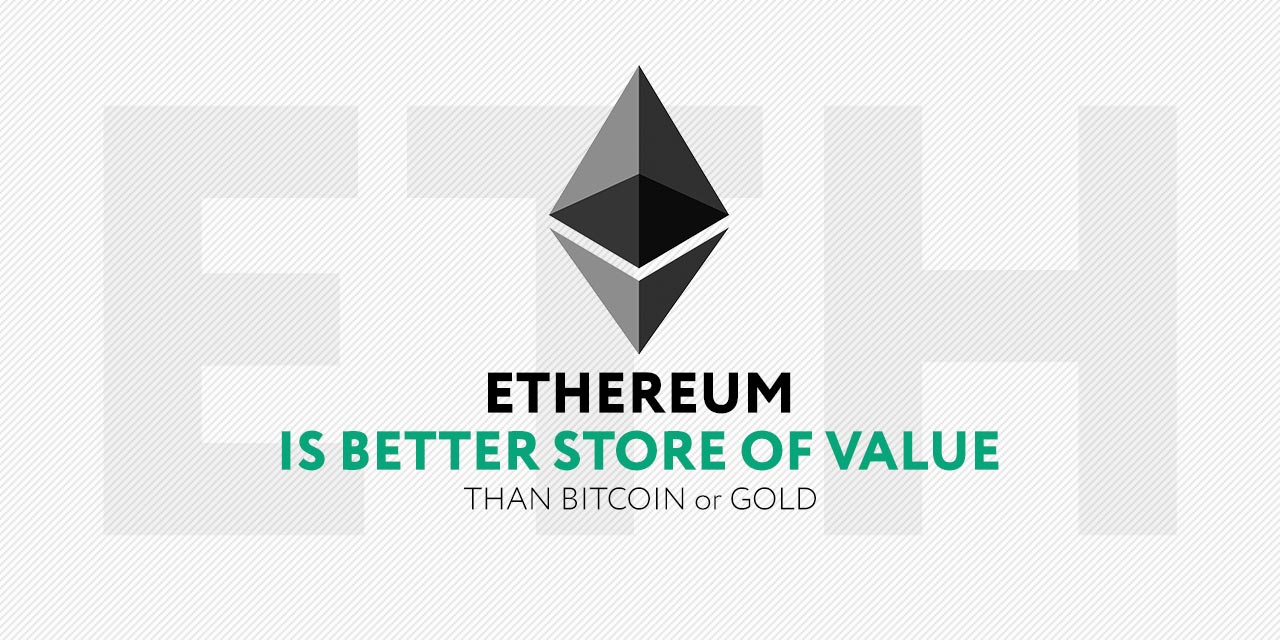 Here’s what Investopedia defines an asset that is a perfect store of value (SoV). They say, a SoV is “an asset that maintains its value without depreciating.” Better still, Wikipedia says, “is the function of an asset that can be saved, retrieved and exchanged at a later time, and be predictably useful when retrieved. More generally, a store of value is anything that retains purchasing power into the future.” Both of these definitions have one thing in common, they maintain that an SoV is any asset that doesn’t depreciate and remains valuable when retrieved.

For decades Gold, and now Bitcoin, were touted as perfect stores of value. The latter is the new form digital Gold that stores transaction securely and safely with no chance of manipulation. It is also scarce and finite meaning as they are mined, more are taken out of circulation giving it value as blockchain and Bitcoin wriggle its way to mainstream adoption.

However, what if Bitcoin’s Protégé in Ethereum is the real store of value. Note that despite evolving with a Bitcoin base but introducing smart contracting capabilities and allowing projects to raise funds or launch dApps, the second most valuable digital asset is actually under demand. But the main differentiator in this case is not about Ethereum (ETH) smart contracting capabilities nor scaling but the ability of the native currency in ETH to remain valuable thanks to its reservation demand and hoarding by investors who need to participate in ICOs. We saw this happen during the parabolic rise of 2017 when ETH topped $1500 before plunging below $100 at the depth of last year’s value wiping slide. Even so, we expect a recovery where ETH may stand as a better SoV thanks to increasing utility on GAS—denominated in ETH in Gwei, speculation and rise of DeFi apps. All of these increase the circulation and demand for ETH within the Ethereum ecosystem.

Another argument that fronts ETH as SoV is the finally transition to Proof-of-Stake where the coin will be staked and participants rewarded. Adding this is the expected dwindling in ETH supply in the next two years as inflation goes to near zero at 0.5 percent. When combined with Constantinople’s EIP 1234 where miner rewards were slashed from three to two in thirding then there is a strong likelihood that ETH value will rise in response because more users will be locking up their coins via Staking, projects planning to launch their dApps will have to pay for fees via ETH and the reservation demand as speculators sense opportunity and rush to investor lead to a pump in price as the total number of ETH in circulation dry up.

Clearly, from this, Ethereum (ETH) is charting its way and becoming money despite increasing competition. In Serenity, the platform will be scalable and the number of ETH finite meaning it would have all the properties of money in durability, portability, acceptability, divisibility, uniformity and better, finite. As a result, not only will it be a real, digital and global money but a perfect store of value better than clunky Gold and with smart contracting capability, not like Bitcoin 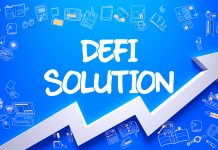 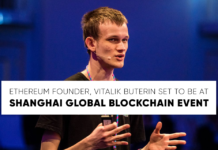 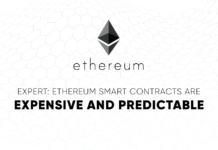