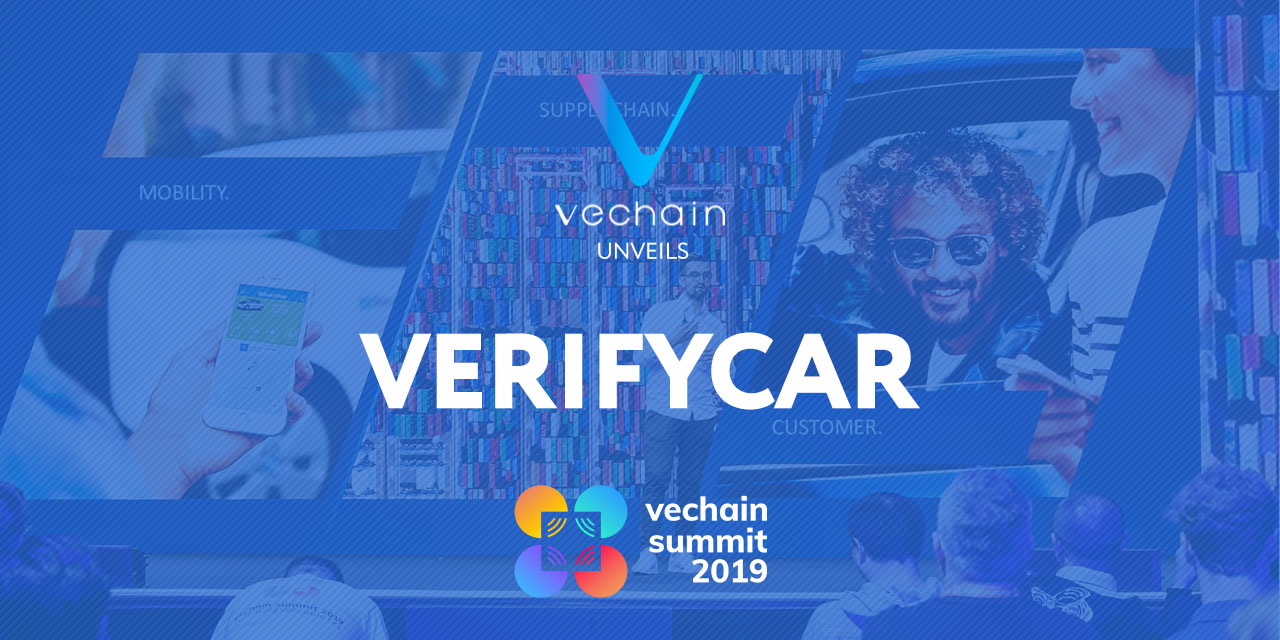 VeChain will partner with BMW yet again for a new service called VerifyCar on the VeChainThor Network.

The news was revealed at the VeChain Summit in San Francisco which commenced this month on the 18th. According to reports:

“The VerifyCar application addresses the issue of mileage fraud, which according to the presentation is present in one-third of vehicles in Germany. VerifyCar is a digital passport that allows users to monitor their odometer and maintenance history.”

The new app is one of many partnerships and ideas that have been produced by BMW and VeChain who have been consistently joining forces. More recently, VeChain was a part of the BMW Startup Garage programme.

For more information about Vechain, check out this Vechain Guide.

The BMW partnership wasn’t the only news grabbing moment from the San Francisco summit. It was revealed that Deloitte, a professional services firm is migrating from the Ethereum blockchain to the VeChain Thor blockchain.