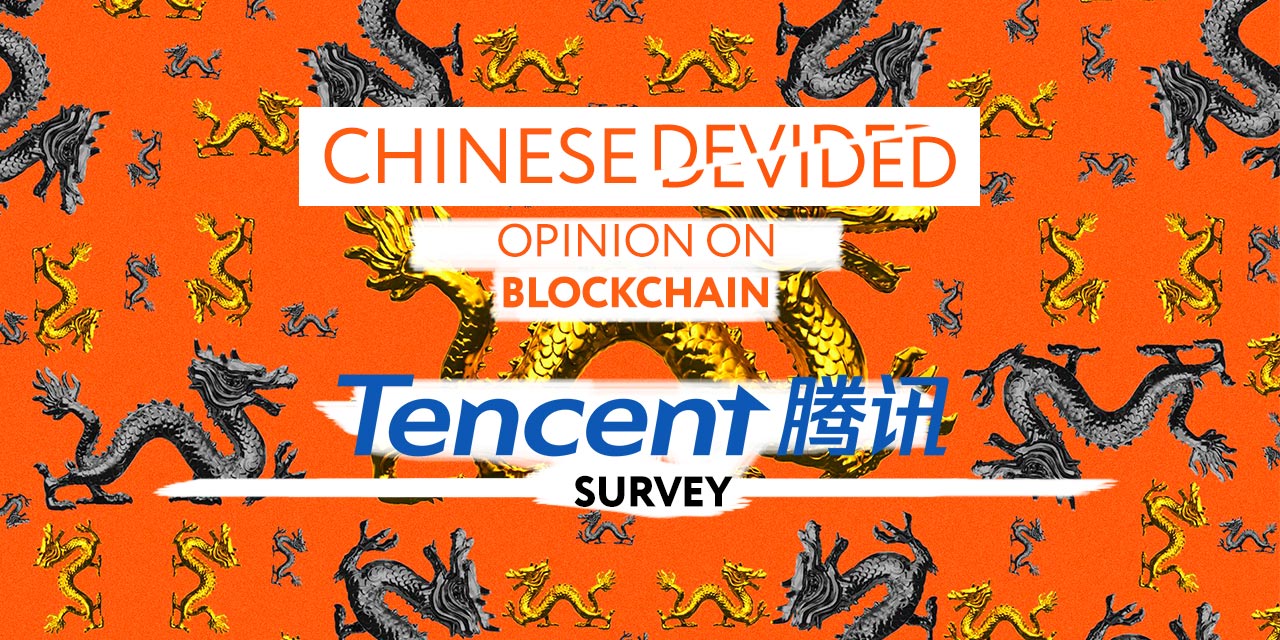 Not often do people agree on Bitcoin or many things in the cryptospace. Be it when the next bull run will arrive or what is the best currency to invest in, its clear that nobody can get a consensous on anything.

This trend is also the case in China as Tencent reported from their survey this week, as the nations economics experts fail to agree on the future of blockchain and digital currency, according to Jiemia.

Tencent asked 100 chief economists from banks, research institutions and universities through their Financial Science and Technology Think Tank. The leaing minds in the nation held major differences on six major points, with two centering around the crypto space.

China has continued to have a mixed relationship with cryptocurrency. On the one hand it continues to block and strictly regulate and on the other it seems to support the idea. China’s central bank, the People’s Bank of China (PBoC), continues to flirt with the possibility of issuing its own centralized digital currency, yet the nation has added restrictions to over the counter transactions as reported by Asia Crypto Today.

Either way, with cities like Shenzhen being the home of technology and it being a leading player in the tech world, it appears only a matter of time before the nation truly embraces it.

Until then opinon will still be divided though.