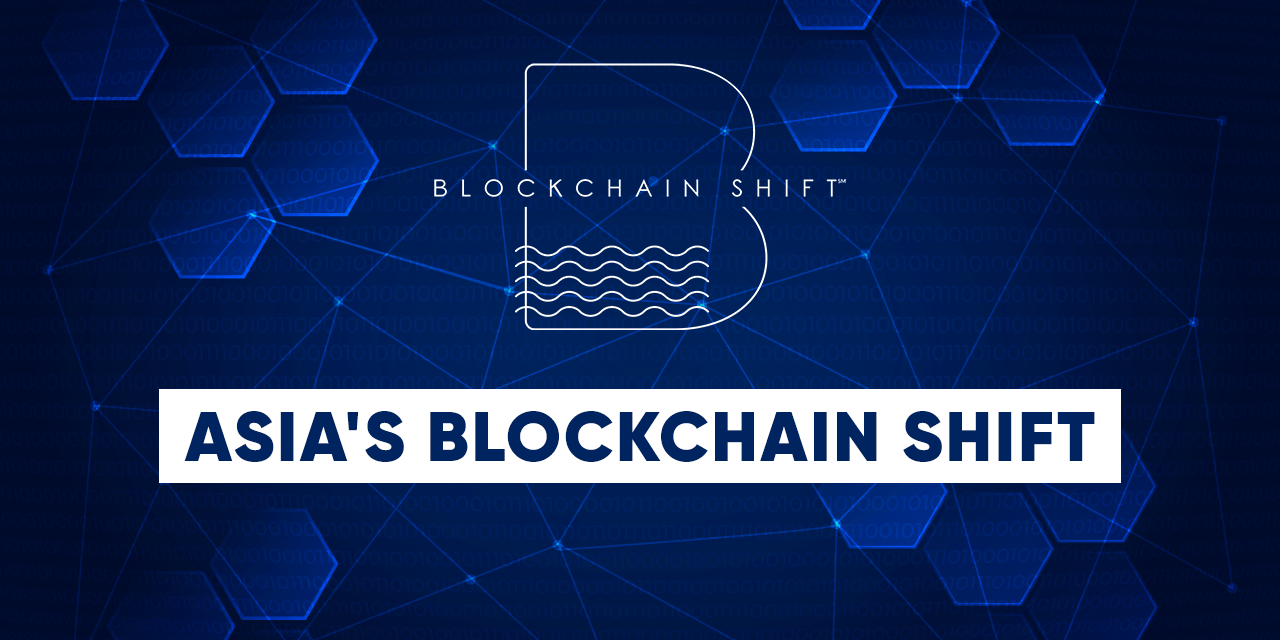 The blockchain policies are changing across Asia with developments in the blockchain field in 2019. Accordingly, more countries are paying attention to cryptocurrency and the disruptive potential of blockchain technology overall.

Blockchain platforms create unique solutions that are a challenge to regulators globally. This is because the legal questions such as the validity and role or crypto are a conundrum. Moreover, the issue of managing blockchain data will continue to be a vital topic of discussion. In the USA for instance, the SEC is in a battle with platforms that conduct ICOs for supposedly violating securities laws.

Similarly, authorities in China, Japan, South Korea, and even Thailand are exploring blockchain related policies. This is an interesting case study because this region has some of the world’s largest tech economies.

Chain News observed that the number of policies promoting the development of blockchain real projects gradually rose in recent times. China has even got approval to create a national digital currency.  This is similar to such measures Thailand, Ukraine, and the Marshall Islands.

According to statistics from the Inter-chain pulse, there were at least 106 pieces of policy information on blockchain support in China. This essentially accounts for two-thirds of total domestic policy information. Furthermore, there were 35 information chains on supervision. Accordingly, it is fair to say that domestic support for blockchain technology in China is strong. This even extends to provincial districts that have expressed support in developing blockchain technology.

Notably, the Seoul Municipal government announced plans in January to invest 60 billion won in blockchain and financial technology. This alongside with support for Internet of Things and other blockchain startups is impressive.  In total, the investments will be several billions of dollars to inject more capital into the promising sector.

Besides, the Korean Patent office also announced plans to boost the blockchain startups. This is because intellectual property support is essential for the integrity of innovation.

On the other hand, Thailand has plans for a central bank’s digital currency project. This is remarkable for a country that has long had a total ban on Bitcoin. The project is apparently meant to promote the development of bank liquidation.

This is obviously in the realization of the potential impact of Facebook’s Libra cryptocurrency globally. As such, countries are looking at their own national digital currencies.  That and more technical and regulatory changes in the Asian market will be interesting to track.