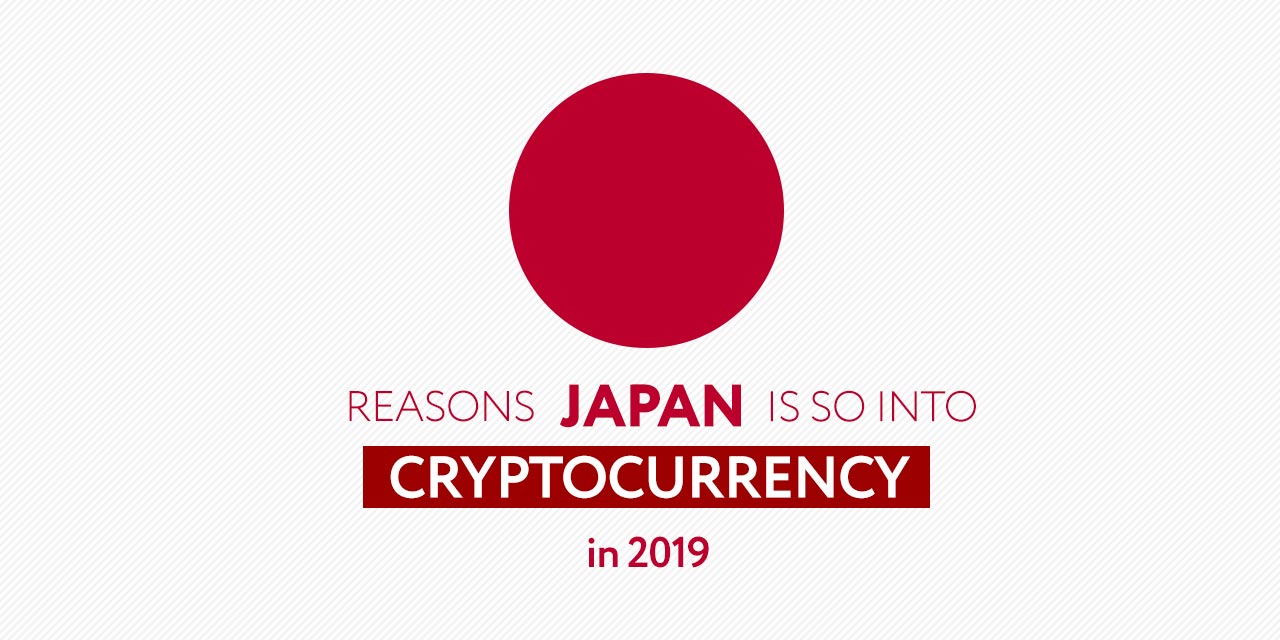 Japan is often cited as the home of cryptocurrencies, as the nation has appeared to accept it with open arms. A lack of strong regulation and the various outlets that accept Bitcoin have made amongst other reasons have made Japan a major crypto market. Japan the standout nation in Asia and 2019 is expected to see the country accept digital cash even more.

According to Marco statistics in February this year, nearly 1,000 retailers around the world are willing to accept BCH as a payment method for goods and services. Among them, three specific regions have the most intensive retailers receiving BCH payments: Slovenia (207), Australia’s North Queensland (56) and Japan (56). Japan is going to improve on this as starting in April this year, Japan’s most famous nightclubs, VillaTokyo, V2, and Mezzo ‘s Rubycafe, will accept decentralized cryptocurrencies.

Investment and related companies are also on the rise. The Japan Financial Services Agency (FSA) revealed statistics on cryptocurrency company registrations. Of the 23 new applications received by the regulator, DeCurret and Lotte Wallet have been approved. In addition, more than 140 companies are interested in entering the Japanese market. Showing its potential for the future.

Despite the apparent welcoming approach, Japan has looked to regulate crypto some more. On March 15 this year , the Japanese cabinet meeting passed amendments to the Financial Commodity Exchange Act and the Capital Closing Algorithm to strengthen restrictions on virtual currency transactions.

According to Jinse, in response, the Japan Financial Services Agency held a press conference to explain the contents of the amendment. The main contents include: 1. Renaming the virtual currency to the encrypted asset, but not requiring the exchange to change the title. 2. Address the risk of virtual currency theft. 3. Margin trading. 4.ICO supervision. 5. Other regulations, such as prohibiting false advertisements, exaggerating advertisements, spreading rumors, and manipulating prices.

Japan is clearly growing more towards the digital currency age. The Japanese digital currency exchange GMOCoin conducted a virtual currency-related survey of 10,000 users, from January 30 to February 13. The results show that more than 70% of people are full of hope for the future of virtual currency. So with a government that appears to be curious rather than sceptical, a growing industry and most importantly a invested public.