Asia Crypto Today
Home Analysis & Opinion With 4,000 Around the World – Why Does China Have No Bitcoin... 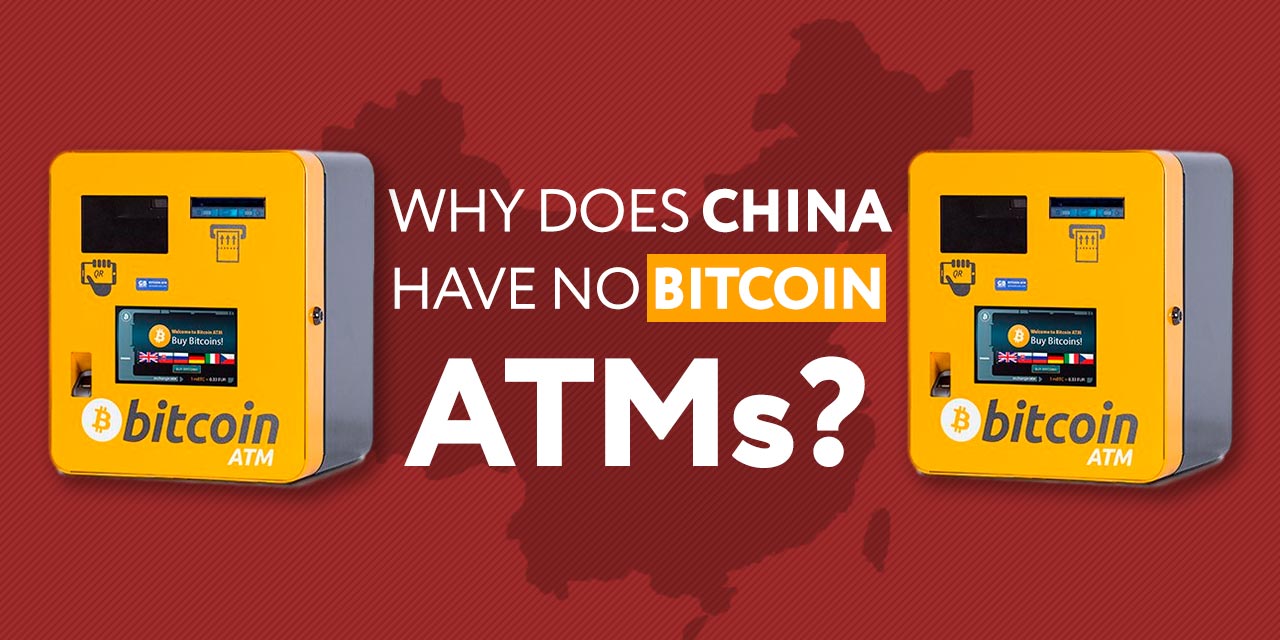 Bitcoin ATMs are on the rise with more than 4,000 around the world according to reports. CoinATM Radar put out the statistic saying the compound annual growth rate of Bitcoin ATMs was 91.82% in the three years from 2015 to 2018 and now there are 4,373 in the world, namely in the United States, Canada, Austria, the United Kingdom, Spain who account for about 90%.

Yet China, so often the leaders in technology and sniffing out trends has none, with 41 units in Hong Kong and Taiwan. This is a curious statistic, especially when you consider that the majority of miners are from China and maybe the nation is missing a trick in their scepticism towards Bitcoin ATMs.

It was not always like this in China, according to Reuters and , the first bitcoin ATM in mainland China appeared on April 15, 2014, “located at IC Coffee (near Line 2 Zhangjiang Subway Station) on the 3rd floor of Legend Square, No. 635, Bibo Road, Pudong New Area, Shanghai.” You could only buy bitcoin on the ATM though, but there was an ATM available in mainland China.

Curiously, with Bitcoin’s rise in China, the ATMs didn’t correlate with this trend. The machine is still there, but it is no longer possible to trade as the providers, Bitcoin China, is now a defunct company.

Perhaps this is a result of the policy of the Chinese government against Bitcoin, yet if this was the case then surely one would not have been built in 2014 after the People’s Bank of China and other five ministries issued the “Notice on the Prevention of Bitcoin Risk”, which defines Bitcoin as a specific virtual commodity.

Yet what is probably the main reason is that ATMs are just not that popular in China. Most citizens use mobile pay apps, like Wechat and Alipay and rarely use cash and therefore ATMs for their monetary needs. The fear probably is that most would just walk by nonchalantly and not even contemplate a Bitcoin ATMs existence.

Liao Xiang, who was interviewed by Odaily on the issue said that he launched the Bitcoin ATM machine in 2015. In the early days, machines were invested in Hong Kong, Beijing, Shanghai, and Shenzhen, but they were all removed because they were not used.

“All Bitcoin ATM machines are very expensive, 10-15% of the fee, people who are willing to pay, the purpose is to protect their privacy, otherwise it will be OK to go to the transaction to do”

Perhaps as some have suggested, Bitcoin ATMs are just a fad that no one expects will become a true reality. Luo Taizhou’s certainly thinks so as he told that, Bitcoin ATM is just an early adopter to satisfy the curiosity of some pioneer users who hold Bitcoin. Perhaps the Chinese market just doesn’t share that same curiosity.