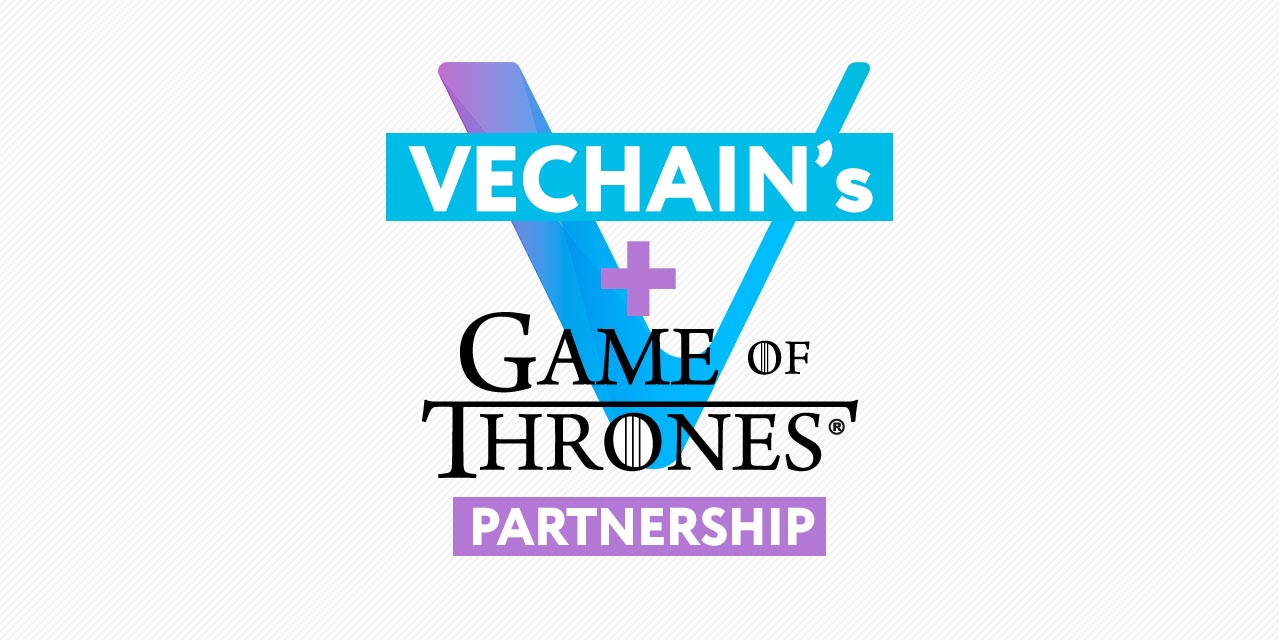 The VeChain blockchain is set to be used on an upcoming Game of Thrones sneaker it has been revealed this week.

According to reports, the VeChain Foundation’s NFC Chips will be used in a promotional initiative run by HBO and Singaporean sneaker designer SBTG to celebrate the final season of Game of Thrones.

Each sneaker would be produced with a tracking chip.m powered with VeChain nodes. Customers who purchase these sneakers will be able to track them anytime they want and the history of the sneakers would be stored on the VeChain blockchain.

Not only that, but the embedded NFC chips will also contain exclusive behind-the-scenes videos of each sneaker design. These clips can be seen by anyone using the VeChain mobile app.

Yet those of you who are eagerly hoping to get a pair when they release may be the left disappointed as they are not up for sale. Instead, fans of GoT can participate in a contest to stand a chance to win a pair of these fancy custom-designed sneakers. The contest will end on April 25, 2019.

SBTG, a Singaporean based company, has been asked to design four pairs of not-for-sale sneakers dedicated to Game of Thrones by HBO Asia. The sneakers will be on display from April 17 to 30 at the Limited Edt Chamber Store, Singapore.

The customized sneakers will be created for House Stark, House Lannister, and House Targaryen. As well as sneakers for the Night King, for those who wish to walk on the other side of the wall.

The VeChain addition will certainly make the sneakers even more magical, with its futuristic blockchain technology. The company has been adding more and more partnerships with major names, like DNV GL for the ecosystem and BMW who will use their technology. A potential partnership between VeChain and accounting giant Deloitte is also reportedly in the works.

It would appear that VeChain is becoming a major house within the blockchain industry.