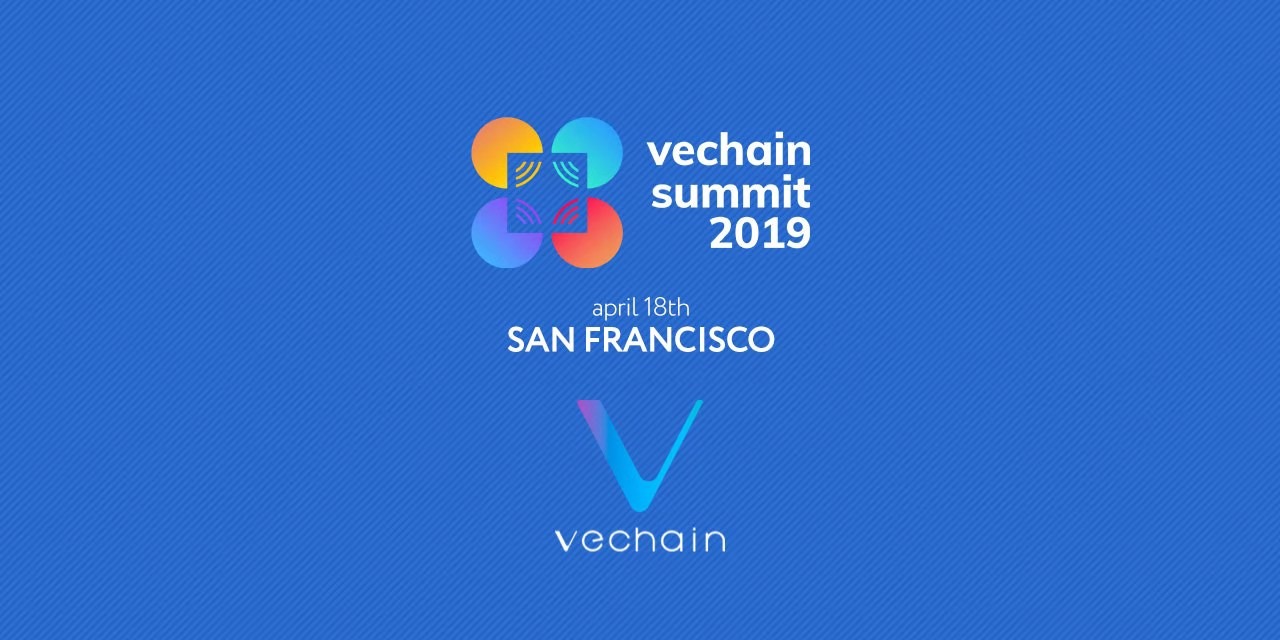 VeChain, the company that offers blockchain solutions for a raft of major companies like BMW will launch its inaugural summit in San Francisco on April 18, 2019.

According to the press release from VeChain:

“The summit offers participants a unique opportunity to expand their networks. Participants will learn to garner the full value out of the fast-growing blockchain industry and gain information related to the latest news, products, and trends in VeChain Tech and Innovations.”

The integral point of the summit that looks to bring various ring developers, academic professionals, startups, business decision makers and venture capitalists together to collaborate, is to build solutions that create valuable transactions on the VeChainThor Blockchain.

The one day event will have various other activities for participants to take part in, from how to build applications on VeChainThor to technical features of the platform.

There will also be some key speakers at the event too. Various staff will be sharing their thoughts and ideas. Other notable speakers are Cihan Albay, Leader at IT Tech Office, Don Boneh, Professor of Computer Science and Electrical Engineering at Stanford University, Luca Crisciotti, CEO of DNV GL Business Assurance. BMW, Plair and Ocean Ex are all listed as participants, with their speakers presumably to be announced shortly.

Currently, VeChain partners with BMW China. Early ideas suggested that VeChain would help BMW by linking the car purchase sale with the insurance payout claims which are currently separated. The blockchain technology will then allow insurer and customer to connect through using a distributed data ledger, thus bringing the stakeholders together.  BMW are also cooperating with VeChian for its verify Car decentralized application (dApp).

With both parties sending speakers for VeChain’s event next month, it appears that both partnerships are running smoothly. It should be an event not to be missed.