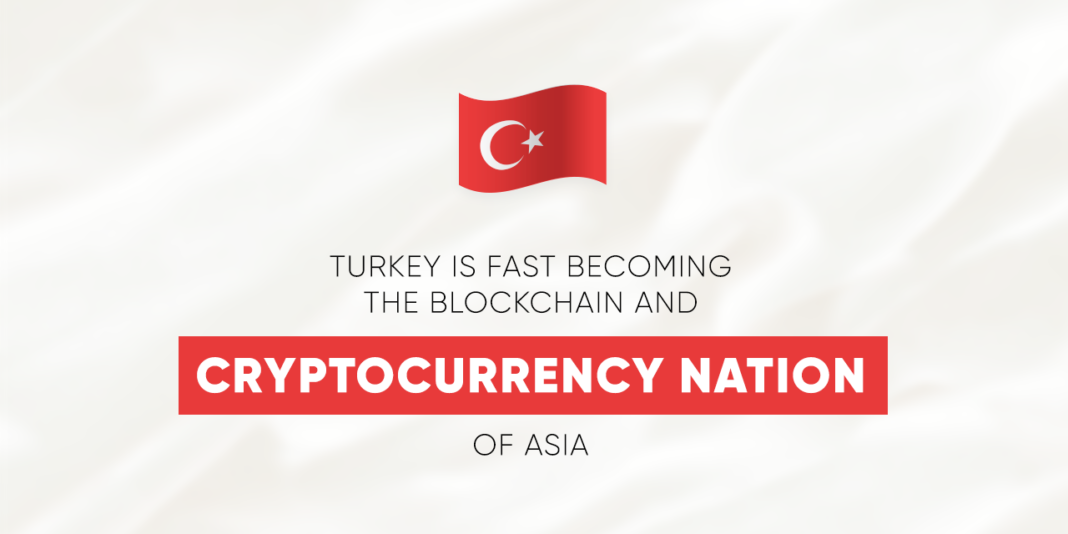 Turkey is quickly becoming the blockchain and cryptocurrency nation of Asia. To fuel its new found love, the country is showing support for the usage of blockchain and other distributed ledger technologies in government functions.

The “Eleventh Development Plan” is powered by blockchain

For example, in early July, the Turkish government launched the “Eleventh Development Plan,” an economic road map that would guide the country’s economy between 2019 and 2023. The road map conspicuously mentioned the usage of blockchain technology in developing a central bank virtual currency.

Also, the road map portrayed blockchain as the next big thing in shaping the Turkish economy in areas such as artificial intelligence, transport, and the Internet of Things. According to the government of Turkey, the new approach will help in improving public services. They are also eyeing a national cryptocurrency.

Turkey national cryptocurrency in the works

While details about the central bank-backed digital currency remain scanty, the idea of Turkcoin has been floating in the air since early 2018. In February 2018, for instance, Ahmet Kenan, a former Turkish industry minister, said:

“The world is advancing toward a new digital system. Turkey should create its own digital system and currency before it’s too late.”

Apart from a national digital currency, on September 18, the Turkish government, through the Ministry of Industry and Technology, indicated that a national blockchain infrastructure is on the way.

Strategy 2023 makes reference to Bitcoin for the first time

Notably, the Strategy 2023 document is the first official document in Turkey to mention Bitcoin and use it as a point of reference. This is a huge win considering that the previous economic road map released in July never made reference to Bitcoin.

The Strategy 2023 document refers to blockchain as a technology that became popular with virtual currencies such as Bitcoin. Additionally, the document expounds on the technology as one that provides “distributed communication infrastructure to provide trust between parties on transactions without the need for a central authority.”

Strategy 2023 hails blockchain technology for providing transparency, removing intermediaries, and building a “new business model that will shape the future.”

Turkish government’s move to create a national blockchain infrastructure comes shortly after the inauguration of the Istanbul Blockchain and Innovation Center in August.