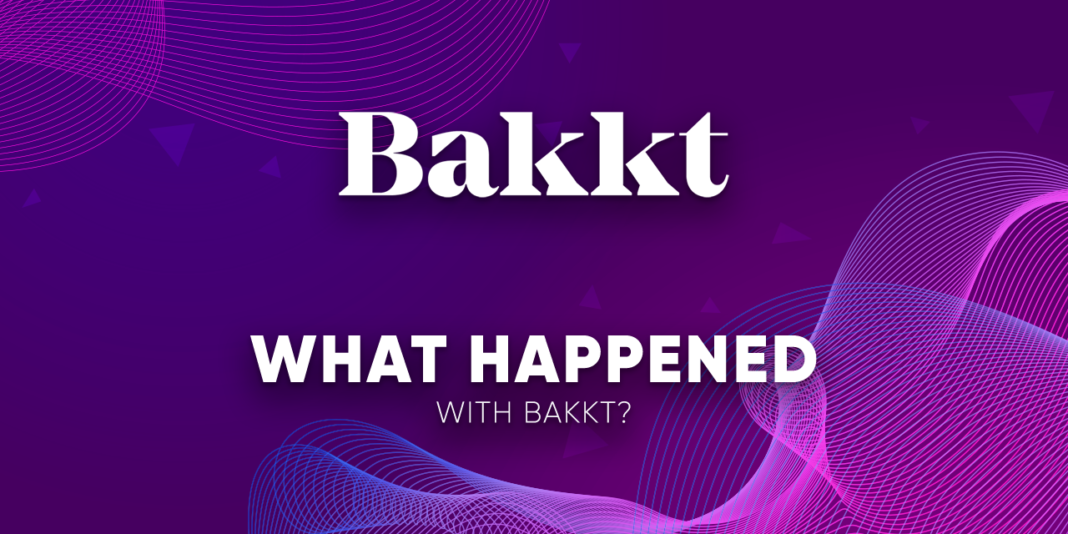 Bakkt a failure but reactions mixed

Bakkt’s futures are physically settled, which helps the platform stand out from similar platforms such as the CME Group whose futures are cash-settled. Interestingly, physical futures settlement has been in use in other spheres such as metals, bonds, and oil sectors.

The platform’s first contract was initiated at a price of US$ 10,115. Unfortunately, shortly after launch, the price of Bitcoin dropped below the US$10K mark.

Surprisingly, Bakkt failed to record high trading volumes as it was expected after a highly publicized launch date. This was seen as a dangerous sign that caused a severe drop in Bitcoin’s price.

Summing up much of the feeling after the failure of Bakkt, Alex Mashinsky, the CEO of Celsius Network, a crypto lending firm, said:

“The disappointing Bakkt opening signals to the crypto community that institutions are less ready to invest in BTC at scale than was supposed, which means the price was probably too high and due for a correction …What we’ve just seen is short-sellers and momentum traders piling on to make things worse, and now here we are back at support.”

Mati Greenspan, a senior market analyst at eToro, also noted that Bakkt’s much-hyped launch was meant to make traders to “buy the rumor and sell the news” hence causing the Bitcoin price crash.

However, influential figures in the cryptocurrency world are divided; some say it’s still too early to feel Bakkt’s impact, and others blame the launch for the current Bitcoin price drop.

“Bakkt will likely first a trickle and then a flood. The reality is that most regulated futures contracts get low adoption on day 1 simply b/c [because] not all futures brokers are ready to clear it, many ppl [people] want to wait and see, tickers are not even populated on risk systems, etc.”

Earlier, Tom Lee, a famous cryptocurrency analyst, touched on the importance of Bakkt among institutional traders. In a tweet, Lee said: “I am very positive on Bakkt and its ability to improve trust with institutions to crypto.”

Despite the mixed reactions on Bakkt’s impact, it’s still too early to judge the platform’s strengths, weaknesses, and whether it has succeeded in convincing institutional traders to board the crypto train.