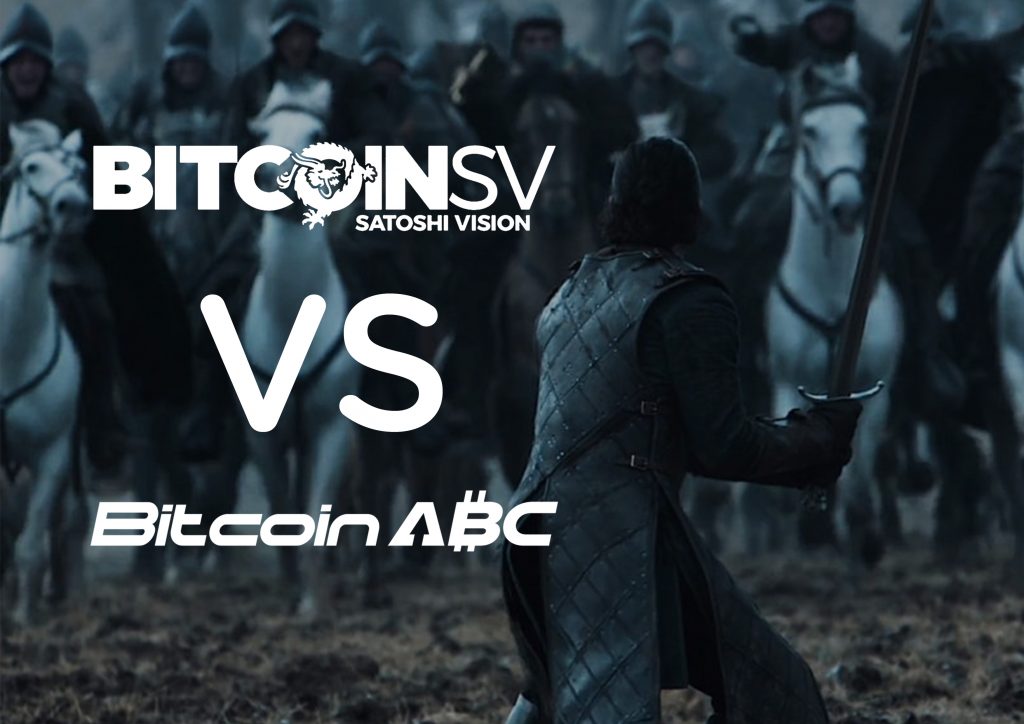 On Nov. 19, under the bear market, the digital money market was in a highly unstable state, and the challenge and pressure on the mining industry continued to escalate.  Do you see a dangerous situation or a new one in turmoil?

In an interview, Golden Financial content partner, Tong Yang asked Jiang Zhuoer, founder of BTC.TOP, “You have previously published a technical interpretation of the BCH fork event, how do you think this new fork will develop?  How can the two parties involved in the fork get the support of the miners to win the final victory?”.

At present, according to Jiang Zhuoer, CSW’s intention is only to fork out the Bitcoin Cash Satoshi Vision (BSV). There are two main reasons why CSW claimed to attack and kill ABC chain.

For example, after the split started, CSW only buried its mine in its BSV chain and never attacked the ABC chain at one time. So the development after this event will be BCH fork BSV coins, and everyone has a little something.

The miners do not actually support the two sides, but they are planning to combine efforts in mining their own support chains. Otherwise, CSW has a lot of means to avoid going to this step, for example, by privately signing the creation block, and winning Roger’s support. Roger’s later video said “I was cheated” may also be related to this. Even if the final CSW really has 1 million bitcoins, its impact will be minimal, because the person’s credibility in the community has gone bankrupt. Jiang Zhuoer said, “so in the fork, I still support BCH”.

Previously, Jiang Zhuoer has long been optimistic about BCH and believes that BCH will become a real bitcoin in 2021. At present, Jiang Zhuoer still holds the same view. He explained that the Core team was still moving in the wrong direction and could not see any practical value of the lightning network, and BCH would gain more and more users through rapid iterations to meet market and user needs and eventually become the world currency of 5 billion people.