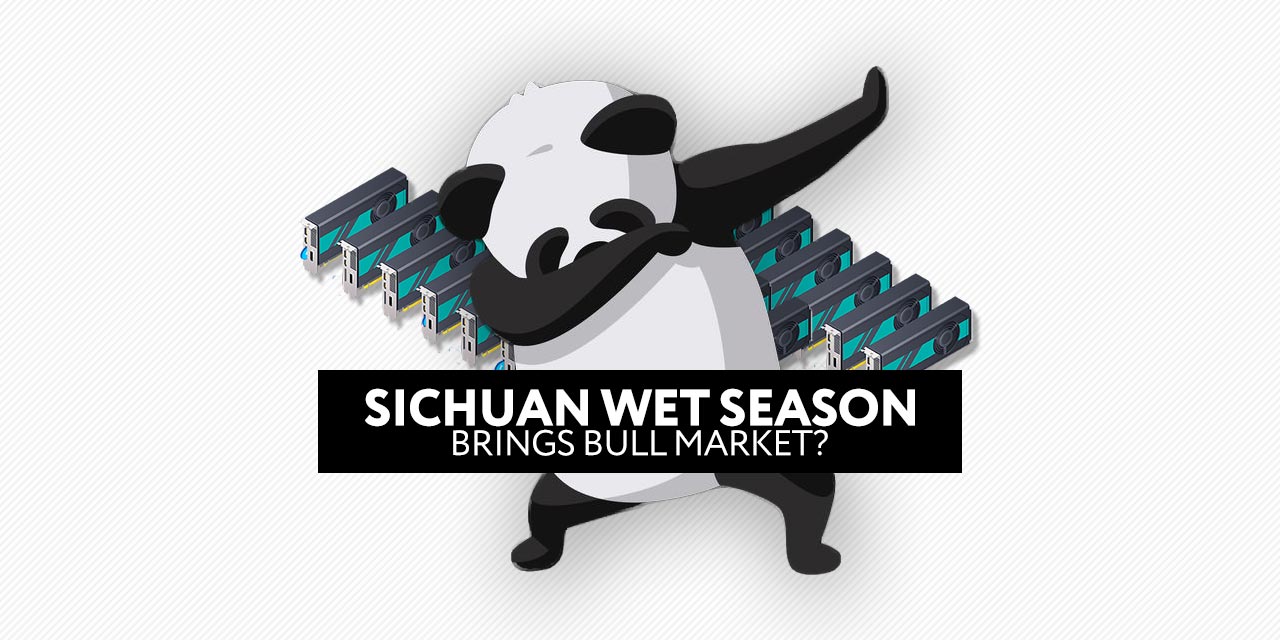 Asia Crypto Today recently highlighted the plight of miners and an apparent lifeline for them within the province of Sichuan in China, as their wet season provided cheap electricity which could aid profit margins.

As many of you will know, in this bear market many miners have stopped operations or halted them for the time being yet they could all return to work as the Sichuan wet season approaches. This is because the region is electricity rich and is the home to many hydropower plants.

To put it into context, according to F2Pool founder, the average electricity costs in China are between 0.26 yuan and 0.38yuan ($0.04-$0.06) per kilowatt. While the hydroelectricity in Sichuan during the period of high water is only about 0.1 yuan.

Mining is without a doubt a huge industry within China. The nation is one of the industry leaders and it is safe to say miners care about electricity prices a lot. Reports came from many miners travelling to Iran and other nations just for the promise of cheap energy prices.

So with this wet season and potential resurgence for miners, what could this mean for the space on a whole?

It could have implications for rate. Bitcoin hash rate has ped by almost half from a record high of 60.4E (on Nov.1, 2018) to a low of 33E (on Dec.9, 2018), reversing to the level last seen last July. This may be down to the dry season in Sichuan, yet with this wet it could propel not just the stations but also the sluggish hash rate.

With the potential for a increase in miners and a change to hash rate, could the waters of Sichuan bring life and prosperity to the market?