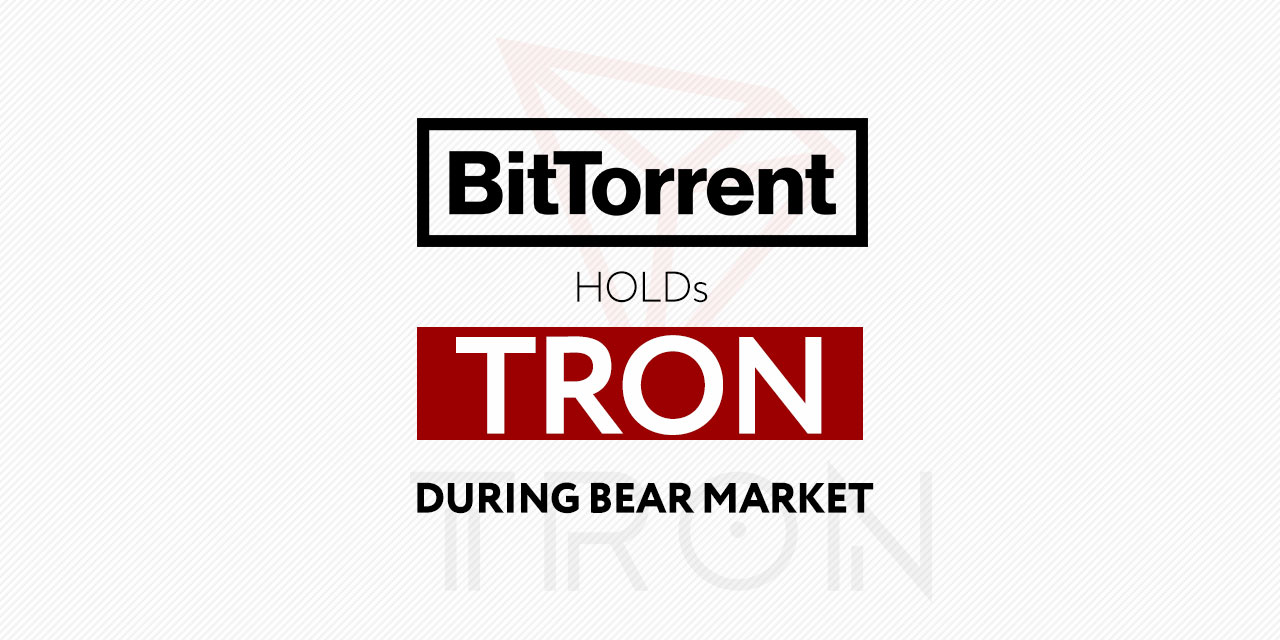 Tron, the coin and ecosystem that has become a serious competitor next to the likes of Ethereum and EOS has had their project evaluated by Blockchain investment agency TokenGazer.

The company has made many big grounds recently with the main development being the takeover over BitTorrent. On this issue, according to Tokengazer, “TRON has successfully acquired BitTorrent.” The report stated that “optimism was not high” prior to the aquisition but this soon changed after the crowdfunding project:

“TRON launched BTT token crowdfunding based on BitTorrent. The market participation was very hot. The overall market value of the BitTorrent project has already exceeded the acquisition cost. At the same time, BitTorrent made TRON gain a lot of attention in the short term, and also harvested a large number of BitTorrent users.”

The report went on to highlight the importance of Tron’s BitTorrent acquisition stating it had big importance for the company within the bear market:

“The acquisition of BitTorrent has laid an important foreshadowing in the recent bear market break-up, and the intensive online exchanges boosted investor confidence.”

The report also heaped praise on to their Dapps, stating they were one of the best companies in the space. Not only that, but The TRON team places great emphasis on ecological development and has a high reward program for developers in the ecology. According to the review, Tron “has deep thinking and careful layout in terms of business logic and ecological development.”

Yet there were some issues for Tron that Tokengazer highlighted. One such being the technological development, which is “insufficient” and copies Ethereum and EOS too much in important modules such as program code, virtual machine and smart contract. This is a problem and one directly highlighted by the report which boldly states:

“TRON does have a big problem in terms of originality.”

Despite this,TRX is the mainstream currency, with more exchanges on the shelves, and the trading volume and turnover rate are very good, says the report. Overall, the ranking of 4.7 points is an admirable effort for Tron and one that they can take many positives from. Ultimately though, it seems BitTorrent is the drive that is keeping Tron going and a lot rests on its shoulders.