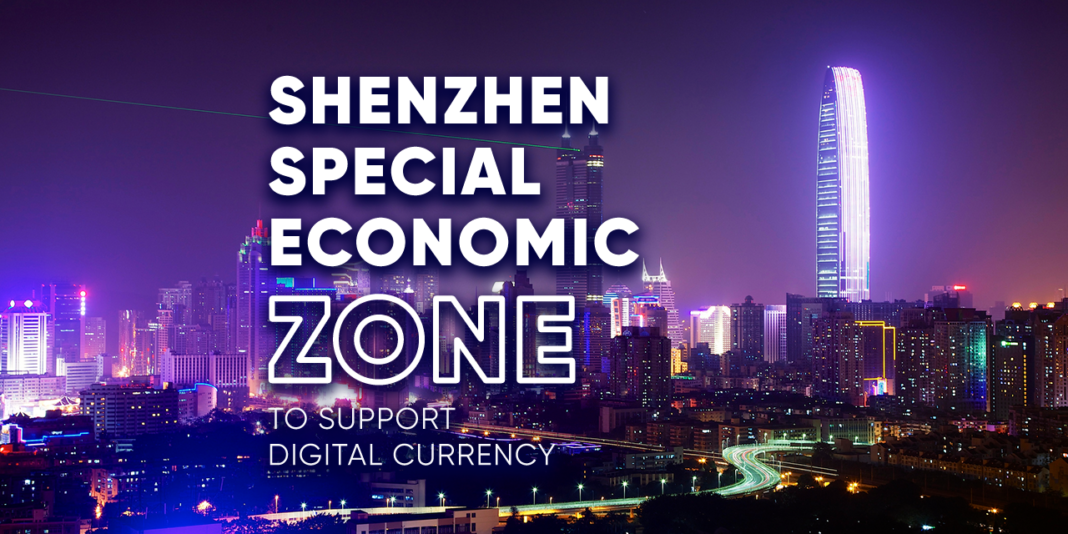 Shenzhen, a city that sits on the border of Hong Kong in China has been chosen by the Chinese central government to support modern applications such as digital currencies.

According to CCTV News, a Chinese media outlet, the Shenzhen Special Economic Zone which was created forty years ago, is set for further developments at the choice of China’s State Council.

As part of the expansion, Shenzhen will:

Additionally, the Communist Party noted that the future of virtual currencies is already here and is “unstoppable.”

It will take between 5 and 30 years from now

The new development goals for the city are anticipated to be achieved in the next 5, 10, and 30 years. Interestingly, after 5 years (in 2025):

“Shenzhen’s economic strength and development quality will rank among the top in the world. The R&D investment intensity and industrial innovation capability will be world-class. …By 2035, Shenzhen’s high-quality development [will have] become a national model, and the city’s comprehensive economic competitiveness leading the world. By the middle of this century, Shenzhen would have become a global benchmark city with competitiveness, innovation, and influence.”

Shenzhen: The technological home of China

Shenzhen is home to some top companies, both in China and abroad. For instance, Tencent and Huawei are based in Shenzhen. This commitment to technology is no more evident than in their approach to blockchain, the basis for cryptocurrencies. From its blockchain invoices in Longgang district to the usage of the world’s first port invoice. The city has numerous blockchain-based projects.

Most notably, the Chinese Fintech hub, the Shenzhen Financial Company, is tasked with finding a breakthrough for blockchain application in China’s financial system. This is no doubt a reason for the decision to make Shenzhen the new home for cryptocurrencies.