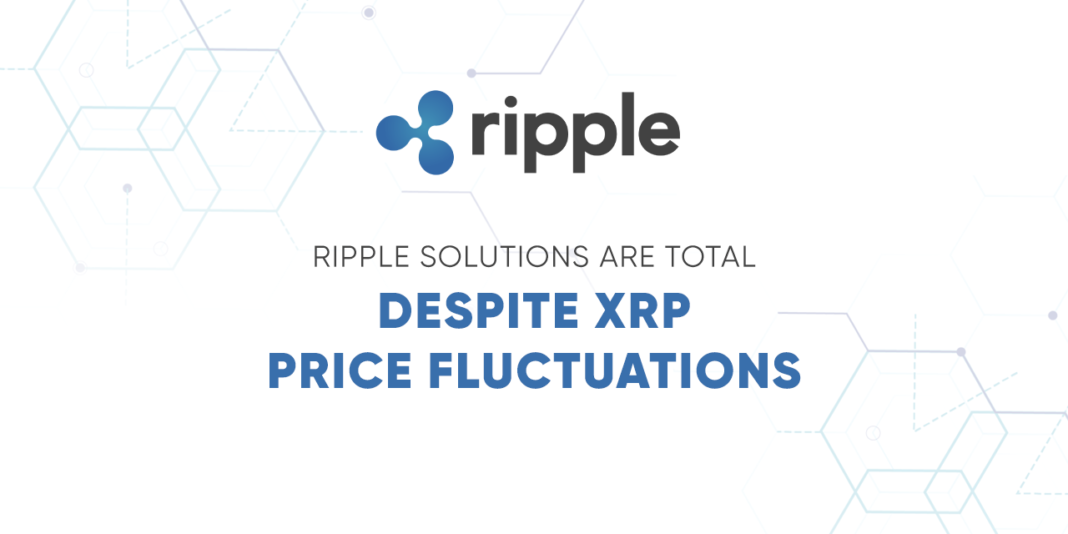 Ripple and SWIFT have long been competitors in the cross border transaction field. It seems that many have begun commenting on the rivalry, with the different solutions and prices coming into discussions.

One such commentator is Weiss Ratings who on Twitter, has compared the new SWIFT’s fast speeds to Ripple’s 5 to 7-second transactions speeds. Weiss Ratings has then asked crypto Twitter if Ripple’s 5-second advantage was worth the infrastructure switch. .

Weiss Ratings is a leading US independent rating agency for financial institutions. In March, the rating agency placed XRP, besides BTC and EOS as tokens with the best combination of technology and adoption.

In its report, Weiss said:

“XRP, managed by Ripple, is best positioned to compete with SWIFT, the global network for interbank money transfers. Tech/Adoption Grade: A”.

For the past four decades, most B2B international payments have been made through the SWIFT network. SWIFT is owned by large banks and works as their messaging service. The system has for years been notoriously slow since banks had no incentive to innovate. There was no competition. Then came Ripple.

The blockchain-based fintech startup challenged the incumbent with complete, instant cross border payments done in seconds. SWIFT, seen as slow, opaque and expensive by its customers, had to innovate or give way to Ripple.

But the money in cross border payments is too good to leave on the table, so SWIFT has been innovating. The network, via the SWIFT global payments innovation (GPI) initiative, has eventually achieved faster, transparent, and traceable payments.

Ripple’s claim to the throne is that it provides actual instant settlements, while SWIFT relays a message. Ripple has claimed that no money moves within the SWIFT system, but accounts in receiving banks simply are adjusted. Therefore, for actual settlements to occur, a bank must have a pre-funded account with the correspondent bank.

Ripple Has A Total Solution

These accounts, known as Nostro accounts, work via established bank relationships that take more than nine months to develop. However, with RippleNet, the correspondent banking relationship can be built in under two weeks.

Ripple (XRP) fans have therefore frowned at SWIFT’s innovation plans, asking why they would opt to improve a horse and cart, when a Ferrari was waiting in the wings. Ripple has said in an XRP community blog post that while SWIFT GPI may credit payments faster, it still takes days to settle funds.

This shortcoming is brought about by liquidity problems. This settlement time is much longer across continents. This time could be increased by ordinary messaging error rates, that total to 6 percent on average.

A system that will move money faster and more accurately. It will also be inexpensive, secure, and safe. He claims that SWIFT as an archaic messaging system cannot match these Ripple (XRP) attributes.

SWIFT may work to create business certainty, but it is still prone to hackings, and its profitability to its members is top-heavy. It also will remain an expensive platform for cross border transfers.

Yet others have pointed out some big Ripple flaws. One Twitter user, for instance, has said:

“XRP is not backed by any assets, it’s price depends on speculative market sentiment and fluctuate wildly. Thus, it’s inherently void as an instrument to transfer money”

Ripple fans say that the Ripple (XRP) transaction speeds make the effect negligible. In fact, fiat transfers over SWIFT could be more adversely affected by market volatility, since they take a longer time to settle.

Which do you prefer? Let us know in the comments.