There are undeniable benefits of bitcoin to other altcoins and this has been proven time and time again by its continuous rise since its inception. Bitcoin makes use of one of the leading technologies in the world and to investing in it will be very beneficial in the long run. Outlined below are a number of reasons why investing in bitcoin is the right thing to do.

There are only 21 million bitcoins in existence and this is one of its major selling points to investors. The fact that every transaction made with bitcoin is transparent and the supply verifiable makes it even more appealing. No matter what happens, bitcoin supply will not be affected as it does not respond to changes in demand due to the fact that the supply has an already predetermined rate of growth. Bitcoin prices are extremely volatile and this is one of the major features investors looking to get high returns to aim for.

There are 17 million bitcoins already in existence. Reports state that 4 million bitcoins are lost and another 4 million are yet to be mined. As the demand for bitcoin increases, it’s price will also increase in the long run. According to Charlie Lee, there is not enough bitcoin to go round for every millionaire to possess one.

Unlike with Fiat currency where there is a third party (bank) that controls the use of the money, there is no party controlling the use of bitcoin and this adds immensely to its appeal. Bitcoin makes use of a proof of work technology which makes all government and third-party affiliations irrelevant. 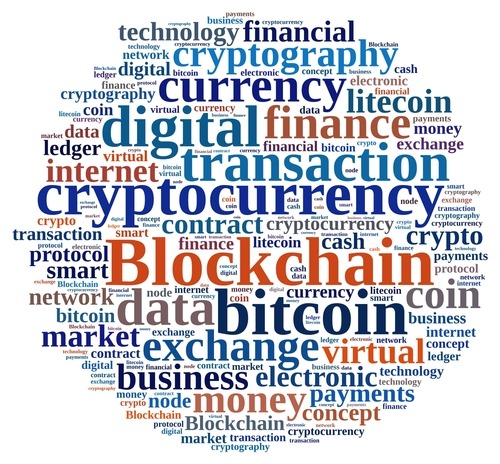 Due to the Lindy effect, bitcoin will be the reserve currency of the Internet. This means that bitcoin has a very long life expectancy rate. Despite the fact that bitcoin has gone through a number of ups and downs, it is still at the top of the game. This makes it the most logical choice as the reserve currency of the Internet for investors to put their money in.

Even though several altcoins tried to improve on bitcoin metrics, bitcoin is still the best cryptocurrency out there. Saifedean Ammous is of the school of thought that bitcoin survived because it’s founder let go of it to grow on its own.