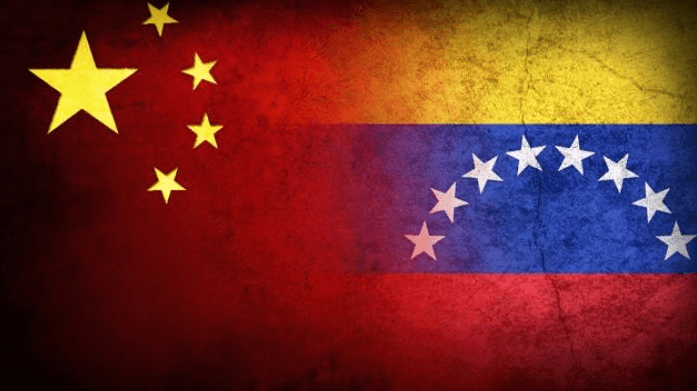 As cryptosystems continue to gain popularity so does their potential to become international exchange tools increase. China set out to discuss such deals with Venezuela. The conference focused on the possibilities of developing oil currency as a global exchange tool. Two of their respective leading organizations, the Venezuelan Encryption Group and China Economic and Financial Advisory Delegation, used the Financial Economic Consultation framework to analyze petroleum’s potential to become an exchange currency. Given Venezuela’s economic status, the leader of the National Encryption Initiative, Joselit Ramirez supported the development as it would liberate the country from the traditional mechanisms of controlling global markets. He stated that the meeting’s purpose was to promote the encryption plan for Venezuela and create meaningful alliances with the Chinese government. The conference would also seek to expand the country’s cryptocurrency while obtaining freedom from financial barriers. 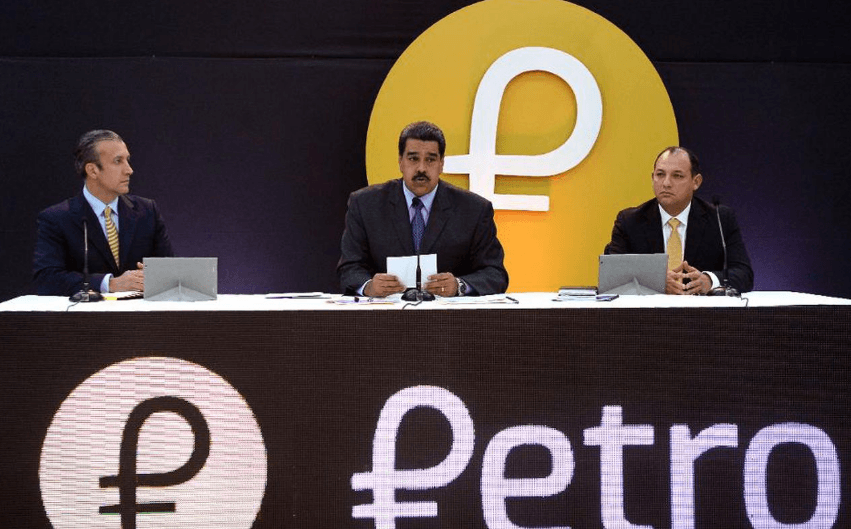 Venezuelan’s president, Nicolas Maduro, announced his plan to rescue his economy earlier this year. He, like every other leader, sees the potential cryptosystems have for transforming significant sectors in the world. The invention would provide support to gas, oil, and gold reserves within the country while maneuvering the US-led financial sanctions off their radar. Reports suggest that the recent sanctions proposed by Donald Trump, the US president, affected Venezuela’s international bank transfers negatively. Their state oil company PDVSA and the country’s debts had also contributed to their economy collapsing. President Maduro introduced cryptocurrency where one petro represented a barrel of while the remaining reserves became preserved as last resorts for protection. The digital currency would then grant Venezuela monetary sovereignty and overcome financial barriers that have a negative impact on their economy. His announcement received mixed responses especially from opposition leaders who claimed a congressional approval was necessary while others had doubts considering the Bolivar currency was depreciating as well. 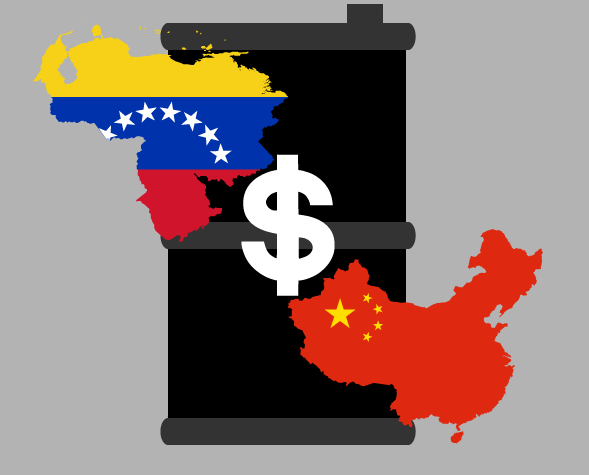 Some reports predict that Maduro’s scheme would fail because some regions (with reserves) have limited oil supply without signs of future production. Investors in the oil trade business had little faith until China showed interest. In July 2018, China went public with their intent to invest $250 million geared towards boosting Venezuela’s oil sector. However, the plan to finance oil production also included taking a $5 billion loan from the Chinese government. Based on various reports, Venezuela’s oil leading company PDVSA was struggling to ship oil to China after its assets were frozen. People say that president Maduro’s inspiration came from Bitcoin’s appreciating progress. However, its slow traction and emerging issues cannot offer conclusive results or secure Venezuela’s future in the oil trade sector.

The bottom line is that both countries have a vision that petroleum as an international digital currency would be beneficial. It would give states monetary leadership and deliver their economies from traditional financial market systems. The development would also create meaningful alliances. The commitment made by Venezuela and China will eventually spur action from other nations that desire economic freedom.