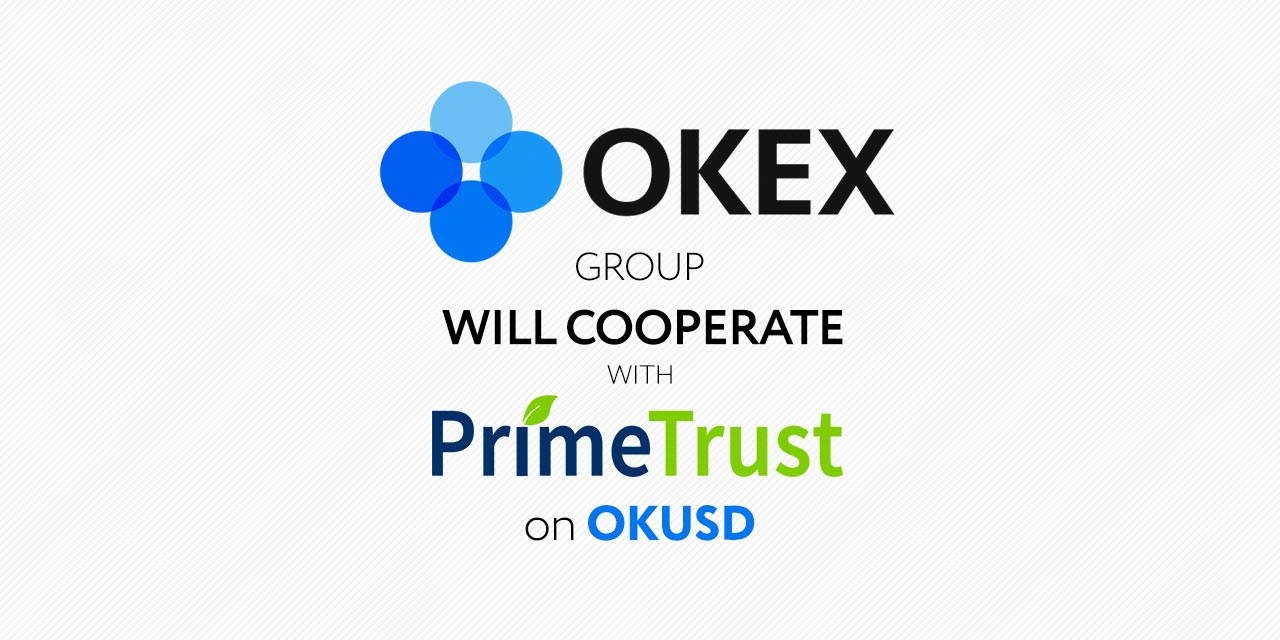 The news came in a tweet from Star Xu on March 28, retweeting an earlier March 27 tweet from Prime Trust announcing the partnership.

“Prime Trust and OK Group signed a strategic investment agreement this month. OK Group is our lead strategic investor and plans to launch a compliant stablecoin #OKUSD, which will operate  #OKChain in the future @starokcoin”

According to Cointelegraph, Prime Trust is a blockchain-focused trust company that is a qualified crypto and fiat currency custodian and chartered, regulated financial institution, providing compliance services that include AML/KYC checks, funds processing, as well as asset protection for initial coin offerings.

From the name it appears the compliant stable coin will be a USD-pegged asset. As per Prime Trust’s tweet, it will run on the OKChain blockchain — OKEx’s blockchain that is currently in its final development stage, as the exchange had announced earlier this week.