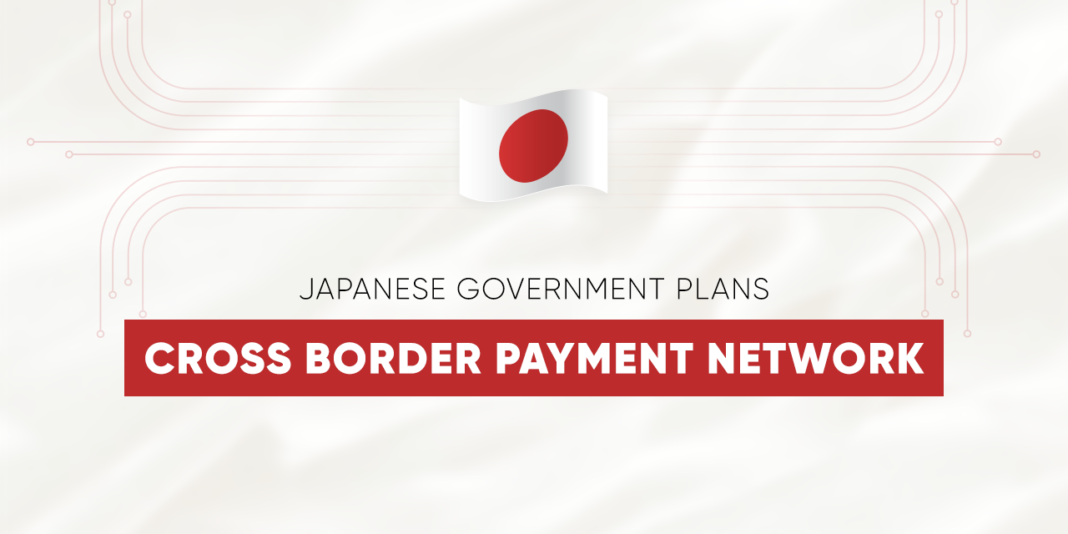 The Japanese government has announced plans to introduce a global cross-border payment network similar to the SWIFT standard.

Japan will lead this drive to have a crypto network to effectively combat money laundering using cryptocurrency. Accordingly, the network has the blessing of the Financial Action Taskforce (FATF). Reuters reports that this plan will take shape in a few years with the supervision of FATF.

At the moment, the SWIFT standard dominates global cross border money transfer. This means that having this standard in place ensures banks have a secure and traceable means to transact.

The messaging network sends the instructions securely using a standardized system of codes. Once a bank sends the recipient this code they have a clear line to credit the account in the other location.

Accordingly, SWIFT has established itself over the years as a reliable channel that mainstream banks use to transact in ordinary discourse.

The Need for a Crypto Standard

Blockchain technology is great for innovation but presents the challenge of immutability to regulators. This is because cryptocurrency uses the blockchain to change hands rather than a system like banks and SWIFT. As such, this makes controlling and monitoring the coins a nightmare for regulators.

Therefore, it is no surprise that agencies like FATF contend that this technology is unfortunately capable of facilitating money laundering and other crimes like terrorist financing.

Regulators have taken measures such as introducing KYC requirements for crypto service providers like exchanges. This is because regulators are keen on having identities of people and entities that conduct transactions. With this, they can effectively monitor the industry just like normal FIAT transactions.

This plan to introduce a crypto standard is a continuation of this attempt to bring better governance and monitoring. An anonymous source told Reuters that the plan will gradually take shape in coming years. This will allow proper research and investment in the project. Moreover, since the plan involves FATF, it has to be in conjunction with other world governments.

The Japanese Ministry of Finance and its National Regulatory Agency Financial Services Agency (FSA) originally proposed the measure. FATF has approved an intergovernmental organization to promote legal and regulatory measure to this effect. The stated goal is to combat money laundering internationally.

Anti-money laundering (AML) compliance is obviously a big part of crypto regulation. This is a topic of intense debate even as Facebook has plans to launch its own crypto; The Libra coin.

The G7 meeting in France this week served as a great forum for this discussion. Japan essentially set up a national liaison conference with the participation of the Bank of Japan, Ministry Of Finance. The world’s major regulators are in the process to research the impact of Libra on global finance. France, for instance, created a working group during last month’s G7 meeting in Japan to assess how central banks can regulate coins like Libra. Japan is definitely a trailblazer in crypto regulation. This is because its House of Representatives formally approved a bill to amend AML and Privacy laws on crypto. Going forward, it will be interesting to observe the impact of this network on crypto as a whole.