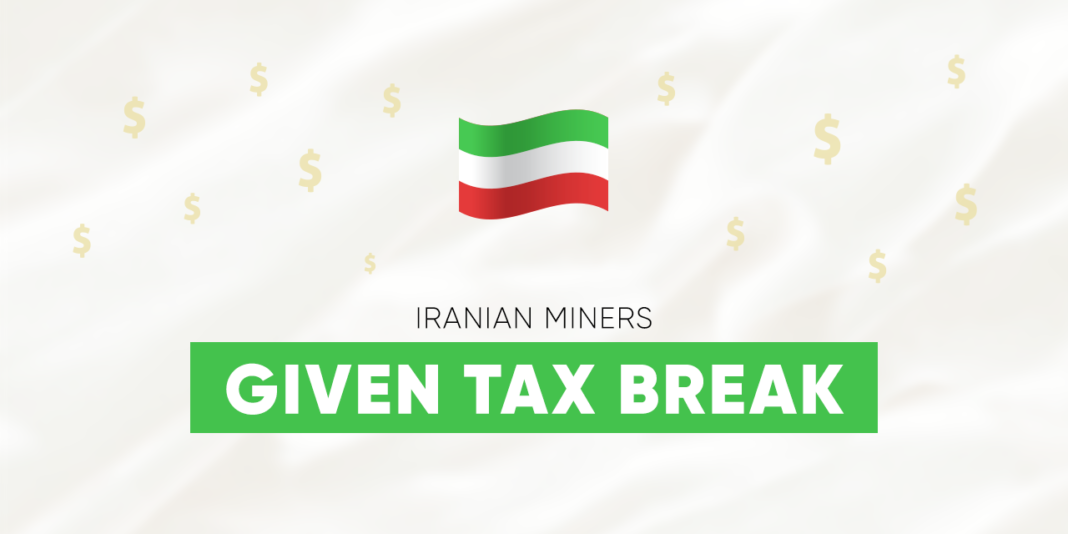 Iranian miners are smiling after the country’s tax watchdog has indicated that miners in the country will be exempted from paying tax on their earnings.

Miners turn to Iran as the nation looks towards crypto

Iran has long been a preferred hub for cryptocurrency miners due to its cheap electricity prices. For example, one Kilowatt-hour is priced at US$0.5 cents compared to US$0.12 in the United States of America. But, even with a tax exemption, miners will have to consider the country’s 42% inflation rate. Although the move to provide tax relief is enough to trigger a celebratory mood among Iranian miners, local miners think that the country’s government is inflating their earnings.

According to the miners, more than 70% of their earnings are used to pay bills with electricity and maintenance consuming the most significant chunk of the earnings. Recently, Iran released a new plan to bill electricity consumed by miners based on the consumption rate.

Fortunately, despite conflicting reports from the country’s financial regulators, efforts by the Iranian government to recognize cryptocurrency mining is bearing fruits. Consequently, Iranian miners may be able to safely sail through even when crypto prices hit rock bottom.

The move to exempt miners from paying tax comes in less than two months since the Iranian government recognized virtual currency mining as an industrial activity. The recognition, however, opened the crypto mining industry to regulation. Therefore, miners are required to seek licenses from the country’s Ministry of Industry, Mine, and Trade.

Many see this turn to cryptocurrency as the piece in the puzzle to overcome the economic sanctions imposed by the United States, which have almost crippled the country’s trade with other countries. This may be bypassed by holding Bitcoin and other virtual currencies that are not under the control of the U.S.