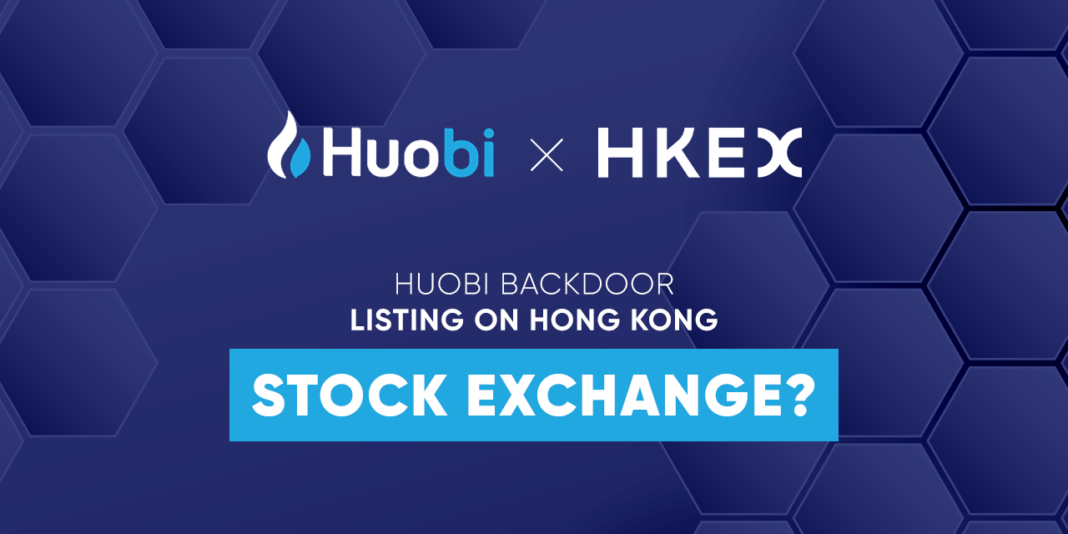 Huobi exchange has made significant moves in the Hong Kong stock exchange through its subsidiary Pantronics Holding Limited.

Accordingly, the announcement that Huobi founder Leon Li will take over as the executive director, chairman of the board and chief executive officer of the Pantronics is significant. The appointment is effective from Sep 10, 2019.

Tongcheng electronics is a holding subsidiary of Huobi global. This is because Huobi owns 65.24 percent of Tongcheng Holdings and is the largest controlling shareholder. The actual acquisition took place on August 27, 2018.

Hong Kong Stock Exchange revealed that major shareholders of Tongcheng, which is listed on the stock exchange main board, completed the transfer of 73.73 percent and 6.8 percent to Li Lin, Chairman of the Fire Capital Group, and Teng Rongsong, Chairman of the Fission Capital respectively. This transfer effectively put Huobi group in charge of Tongcheng electronics.

Huobi and Tongcheng subsequently issued a joint announcement that Trinity Gate had completed the acquisition of a total of 216 million shares of the sale of Tongcheng. Notably, Trinity Gate is a global partner of Tongcheng electronics. These shares accounted for approximately 71.67 percent of the issued share capital of the company.  The shares option agreement got settled on the 5th of October 2018. Accordingly, outstanding considerations for share options paid by Trinity gate to the seller of the share options.

Trinity Gate had an interest in 204.5 million shares, representing approximately 6.69 percent of the issued shares. This completion of share delivery did not represent the completion of the acquisition by Huobi. It only signifies the agreement on behalf of the buyer and the seller. The agreement had to actually get approval from the Hong Kong Securities Regulatory Commission and the Stock Exchange.

On October 11, 2018, Huobi indicated that it had completed its acquisition of Tongcheng Holdings. What followed was the resignation of the directors from the six original companies, like Lin Wenhe. He resigned and appointed Li Shu-Boo as a member of the Nominating Committee.  Li Shu-Boo then acted as an authorized representative, an agent in Hong Kong to receive legal proceedings.

The name changes to “Huobi Technology Holdings Limited” in English is significant. This represents a front for Huobi global on the Hong Kong exchange even though it is as a holding company. This is why the listing is important in the company’s timeline.

Huobi Global is one of the largest digital asset exchanges in the world by daily trade volume. The company is now a globally visible crypto entity having been in operation since 2013. Huobi currently runs its operations from Singapore. This is because China tightened regulations on cryptocurrency exchanges forcing companies to look for alternatives.