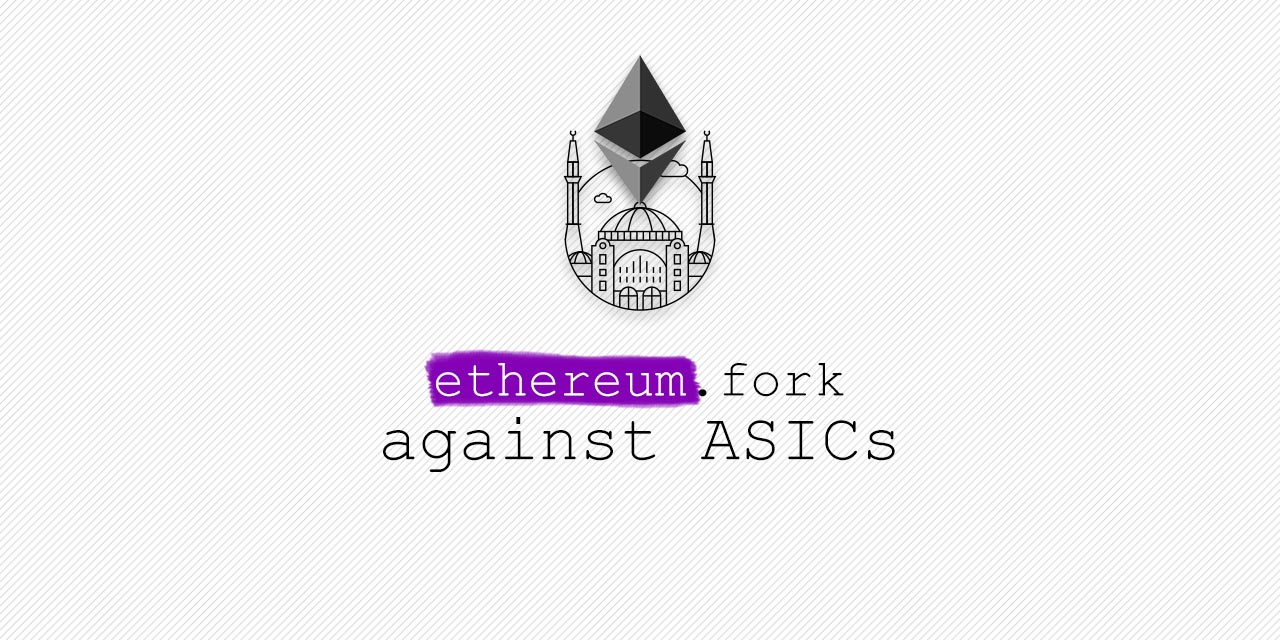 Ethereum, one of the largest blockchains and base for most alternative coins with its ERC20 standard have sent the crypto world into much thought and for some panic, as the foundation begins its Constantinople fork tonight, after it was delayed due to security concerns January 17th.

The fear for companies who control the hash power of Ethereum mining is that the new upgrade will see a move to a new algorithm (ProgPoW), and block their ability to mine using ASICs. The new algorithm would then see a move to Nvidia and AMD graphic cards, which will, in theory, level the playing field and shun the Ethereum-mining ASICs utilizing companies to the side.

One such company that has been sent into a stressful period is Shenzhen based, Linzhi Technology (深圳凛炙), who had recently spent $4 million on research and development of the new Ethereum ASIC mining machine.

Four million dollars on research, for it all to be wasted. That is the possible situation staring at the year-old company, Linzhi Technology, who in a last ditch effort wrote an open letter to the Ethereum developers.

Survival, also a Shenzhen mining company have also reached out to Ethereum, whilst Linzhi made a direct public call on Twitter to developers, begging them to publish ProgPow algorithms for qualified ASIC manufacturers:

However, there has been no mention so far related to the ProgPow, but the rumors have continued to swirl forcing the pleading letters from the ASIC based companies.

It has also prompted some possible theories. One such belief which has gained traction is that of a backhand deal between Ethereum developers and NVIDIA are set to benefit from the potential change. Linzhi Technology, said as much in their open letter to Ethereum, claiming they were troubled by developers working with a hardware company.

Should Ethereum move away from ASICs?

There is a large debate around the benefits and negatives of ASICs. For some, they place the power in the hands of a few companies with the capability of utilizing ASICs, and away from the majority. Yet, for core technology member of Ethreum, Lane Rettig, this may be true in theory yet in practice, the move from ASICs would actually cause a more centralized power:

“If it’s not an ASIC, there are only three chip makers in decades: Intel, Nvidia, and AMD, which seems to be more central.”

The Bitfly pool made an online survey on Twitter users’ views on Ethereum’s future algorithms. As of today, a total of 2,173 people voted, 44% of whom thought they should turn to ProgPoW.

What is your opinion regarding a potential Ethereum PoW Change? Currently the following options are on the table: Switch to ProgPoW and obsolescence any existing Ethash ASICs, switch to a different PoW Algorithm (ASIC friendly or ASIC resistant) or do nothing and stick to Ethash?

Whatever your opinion, this is clearly a worrying sign for those companies who hedged their bets on the ASIC mining machines, making it an extremely troubling time for all.

The rumors have certainly caused a discussion and disturbance within the crypto community, as everyone waits with bated breath for the big reveal tomorrow.