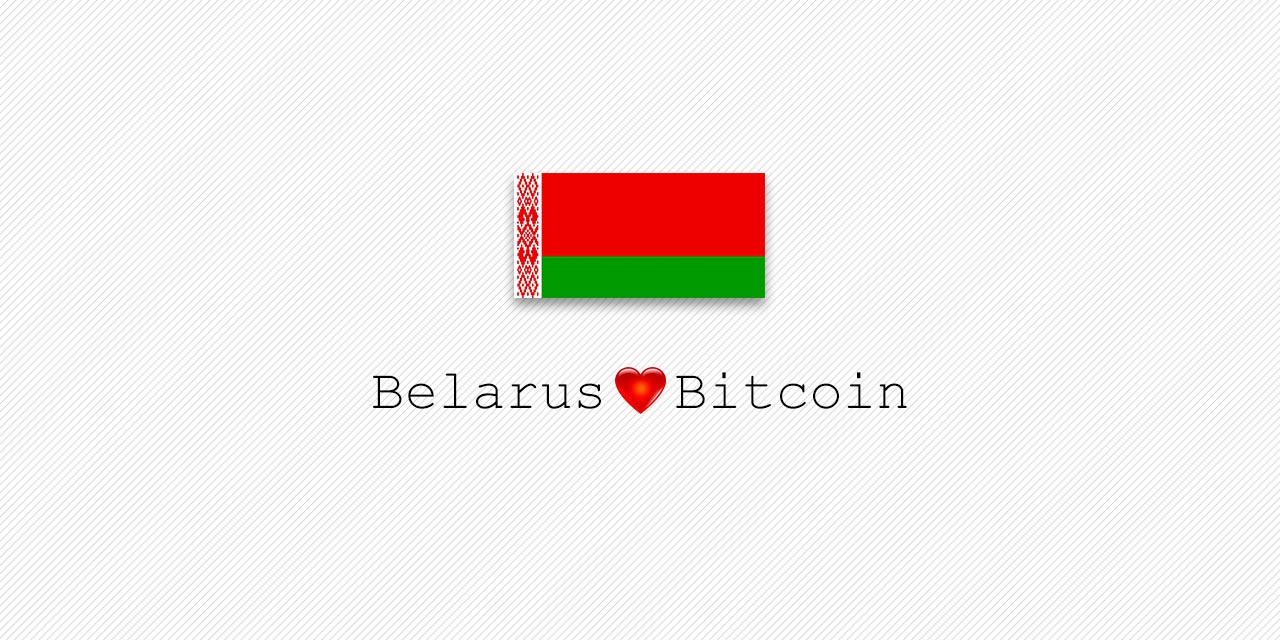 History was made this week as the nation of Belarus took a large step towards the overall acceptance and utilization of cryptocurrency, with the launch of a trading platform which allows customers to buy tokenized versions of shares, gold, and other traditional assets, using their digital currency.

Announced on Tuesday, January 15th, through the news agency Reuters, the country of Belarus has taken a decisive step and developed the “world’s first regulated tokenized securities exchange”. Furthermore, all transactions will go tax-free.

The platform issued 150 variants of tokens for traditional financial instruments on Tuesday and hopes to increase that to 10,000. Some of the things the platform offers are the sale of shares in companies like Apple Inc, gold, oil, and metals.

Earlier in May, the country’s Minister of Communications and Informatization Sergey Popkov claimed Bitcoin and other currencies like this were a matter of importance and introduced a resolution which was “aimed at promoting the digital economy”.

Despite its relatively small size, Belarus has been a world leader in technology and innovation. In December 2017, the government passed a law on cryptocurrencies in the hope the pro crypto laws would promote more foreign investment.

Hopefully, the rest of the world and especially smaller nations will take note of Belarus’ steps towards fully recognizing cryptocurrencies, instead of treating it with suspicion.

This news is a positive step, in a week which also saw Indian banks effectively ban the usage of Bitcoin and other digital currencies in the nation. The accounts of those with links to Bitcoin were threatened with or actually closed, in a dark day for the crypto community.

But, what’s that we see? Yes, a shining light in the shape Belarus to help us forget it all!